Serbian defender Nikola Maksimovic is set to leave Napoli at the end of this season.

According to Nicolo Schira, several European clubs are thought to be interested in the player and the likes of West Ham United and Everton have already been in touch with his agent Fali Ramadani.

Apparently, the two Premier League clubs have requested information from the player’s agent and it will be interesting to see if they follow up with a concrete offer for the defender this summer.

Maksimovic has fallen down the pecking order at Napoli and he has started just 11 League games so far this season. The 29-year-old needs to play regularly at this stage of his career and a move to West Ham could be ideal for him.

The Hammers could definitely use more depth in defence.

Apparently, the likes of Roma and Inter Milan are keen on the player as well and it remains to be seen whether the player is keen on staying in Italy.

Maksimovic is an excellent passer and he will help the Hammers play the ball out of defence and build from the back.

The defender will be available on a free transfer and his signing could prove to be a bargain for the Hammers.

The 29-year-old has the quality and the experience to play in the Premier League and he is at the peak of his career right now. Signing him on a free transfer should be a no brainer for the London side.

Meanwhile, Everton could use another centre back as well. The likes of Yerry Mina have been unreliable in terms of fitness and Maksimovic could be a handy option for Carlo Ancelotti.

The Everton manager worked with Maksimovic during his time at Napoli and he will know all about the 29-year-old’s qualities. 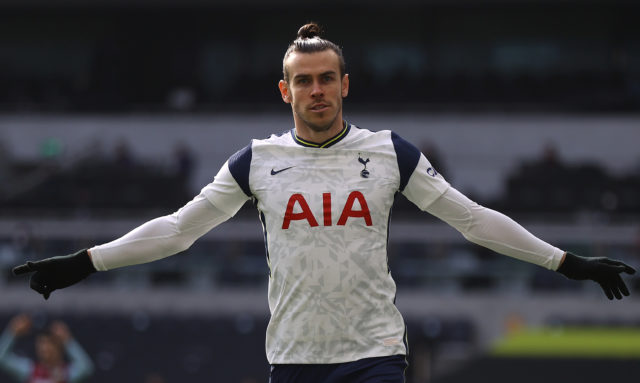 Real Madrid’s loan stars in the Premier League and their futures next season | Sportslens.com 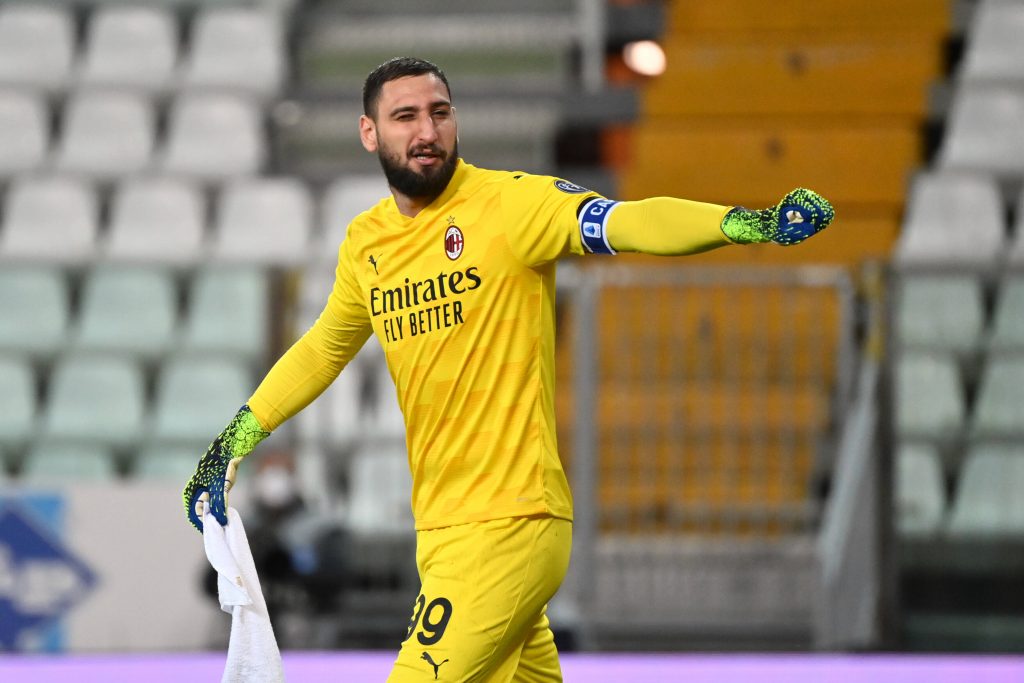 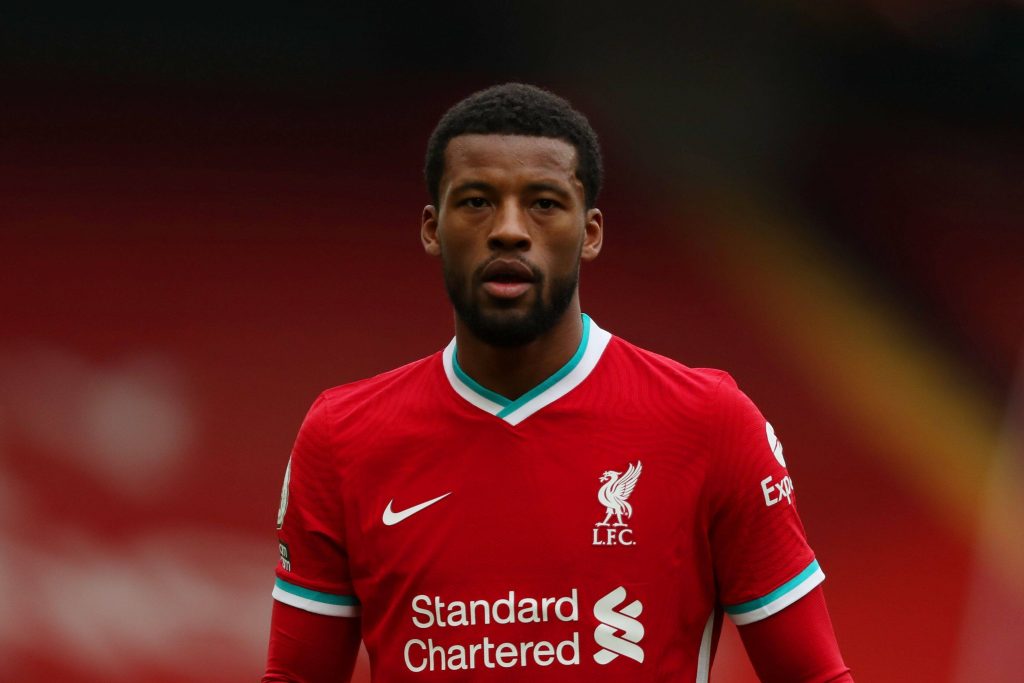