It was reported on Sunday that Everton are in the market for a new winger, with a left-footed wide-man being targeted ahead of the summer window.

The Toffees have lacked a direct winger on the right side of their attack for some time now.

James Rodriguez was brought into the club last summer and did start the season on the right-wing.

However, the Colombian has recently been deployed centrally and has impressed in his new role.

Though, that has meant Alex Iwobi is Everton’s only option for Carlo Ancelotti if they do choose to play with a right-winger.

As an alternative, the Italian manager has often played with a right-wing back. That has been either Mason Holgate or Seamus Coleman.

Now, it is being reported that Everton are targeting a new right-winger in the summer transfer window.

According to the Liverpool Echo, it is expected the Toffees will attempt to sign a left-footed winger, who falls in the age range of 20-25/6.

One player who fits the bill perfectly is Leon Bailey.

Who is Leon Bailey and why is he the answer?

If you have not heard of Bailey, the Jamaican winger has impressed in the Bundesliga since his move to Bayer Leverkusen in 2017.

In 153 games for Leverkusen, Bailey has scored an impressive 38 goals and assisted 25.

Firstly, Everton lack genuine pace in their team. Richarlison is no slouch but does struggle for pace at times.

Dominic Calvert-Lewin does have the pace but is often asked to be the focal point of attacks and to stay in and around the box, rather than exploiting the channels.

As a result, Bailey would provide pace and quality on the wing in counter-attacking situations.

When Bailey does get into goalscoring positions, the forward also has the ability to finish, as shown in Leverkusen’s win over FC Köln at the weekend.

This is something both Richarlison and Dominic Calvert-Lewin have struggled with in recent months, with both missing big opportunities to score.

Going back to the Liverpool Echo’s report, Bailey also falls in the right age range for Everton.

At 23 years old, there is plenty of time for the Jamaican to improve and his value will only grow.

As a result, Bailey looks to be the perfect option for Everton from both a business and sporting standpoint.

The question now will be, can they convince him to join and seal a deal with Leverkusen? 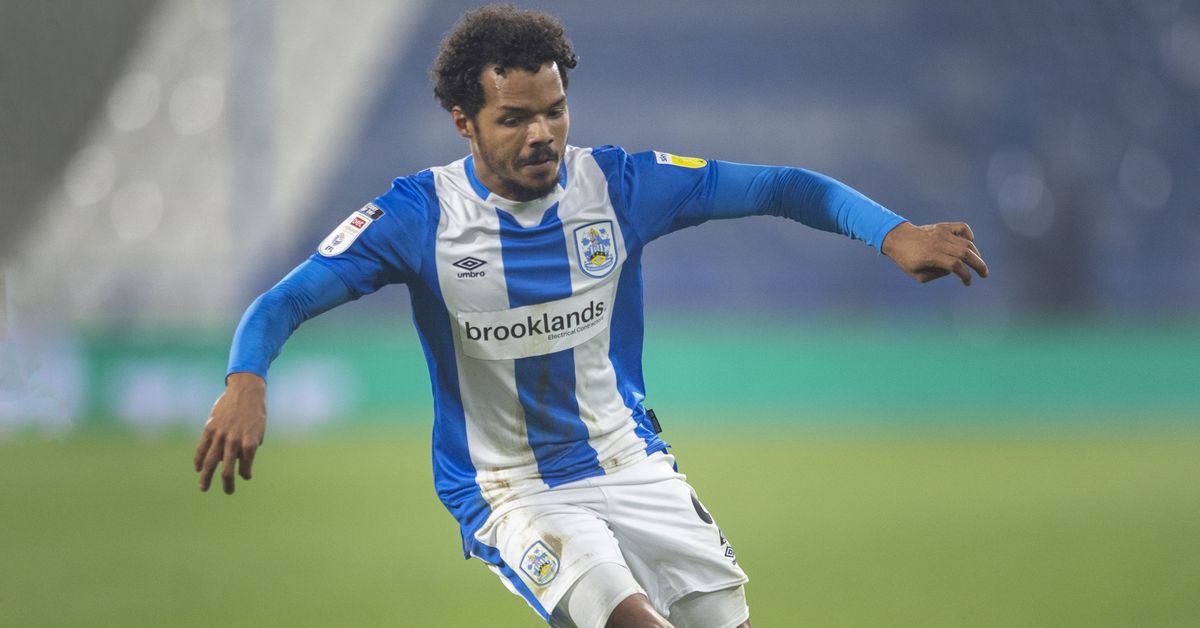 Community Corner: Who was the biggest snub from the USMNT roster? 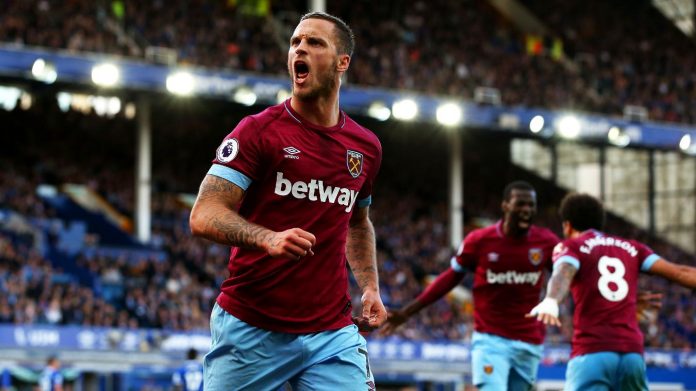 West Ham eyeing up a reunion with Marko Arnautovic | Sportslens.com 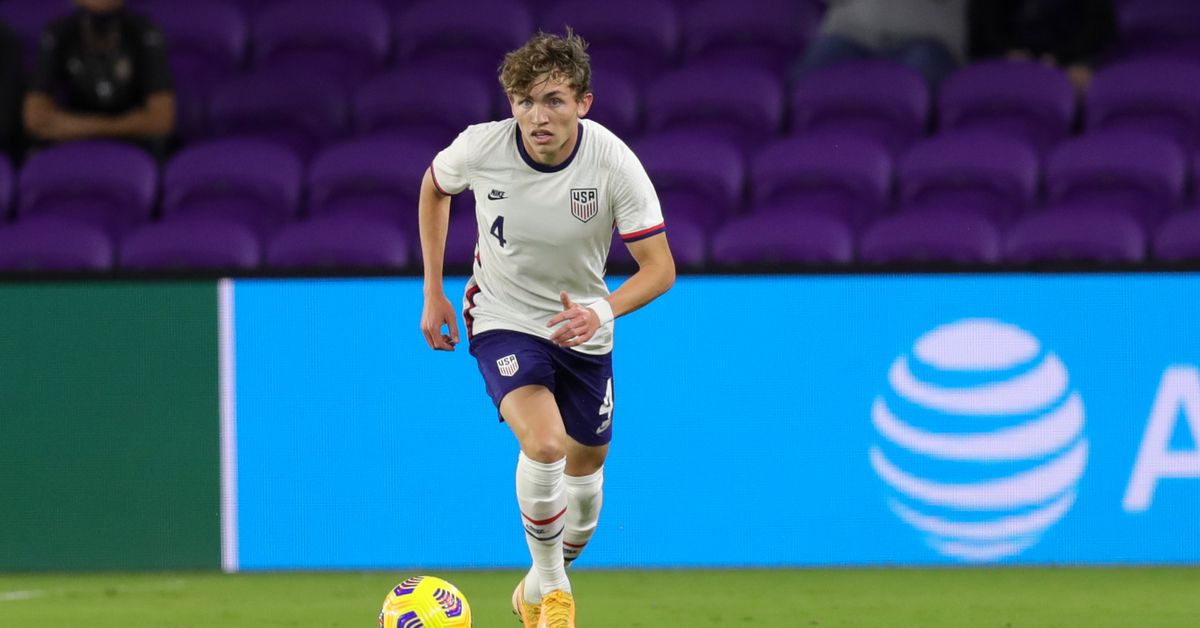