Big action this week from our Yanks Abroad! Three were the highest rated players in their match, according to FotMob, a team debut goal, and Taylor Booth got his second assist in as many games.

Huddersfield Town got a huge 4-1 win that prevented Swansea City from jumping into second place. They were helped by a great showing from Duane Holmes, who recorded a brace along the way. He was the highest rated player and appears to have settled in nicely after his January transfer from Derby County. HIGHLIGHTS

Unfortunately on the other side of the field, Jordan Morris picked up a really nasty injury and was carted off the field.

Lynden Gooch was another top rated player from FotMob as Sunderland beat Burton Albion 3-0. He scored off a corner kick second chance with a powerful strike. He’s got three goals and four assists this League One campaign. VIDEO

In his first match since signing with Lech Poznan in Poland, Aron Johannsson scored a great looking header to give his team the 1-0 win over Slask Wroclaw. Stretching back to his hot finish to the season for Hammarby, ArJo has seven goals in his last eight matches. VIDEO

Then there was Bobby Wood, who got his first goal of the season in just an eight minute appearance. His Hamburger SV side were beaten 3-2 at Wurzburger Kickers.

Tyler Adams was credited with an assist in a 3-0 RB Leipzig win over Hertha Berlin. It was quite an unconventional assist, but it was great work to pounce on the player in the box and force an error. HIGHLIGHT

It’s now two matches, two assists, & two yellows for Taylor Booth at St. Poelten. He came off the bench at halftime and assisted the winner in the 1-0 win over Swarovski Tirol. The 19-year-old is making the most of his transfer to Austria from Bayern Munich II.

Also in Austria, Brenden Aaronson got the start after a teammate was injured in warmups. It was the first time he played all 90 minutes and turned in a very nice performance. RB Salzburg got the 4-2 win over Rapid Wien. You can watch his full performance in this video. 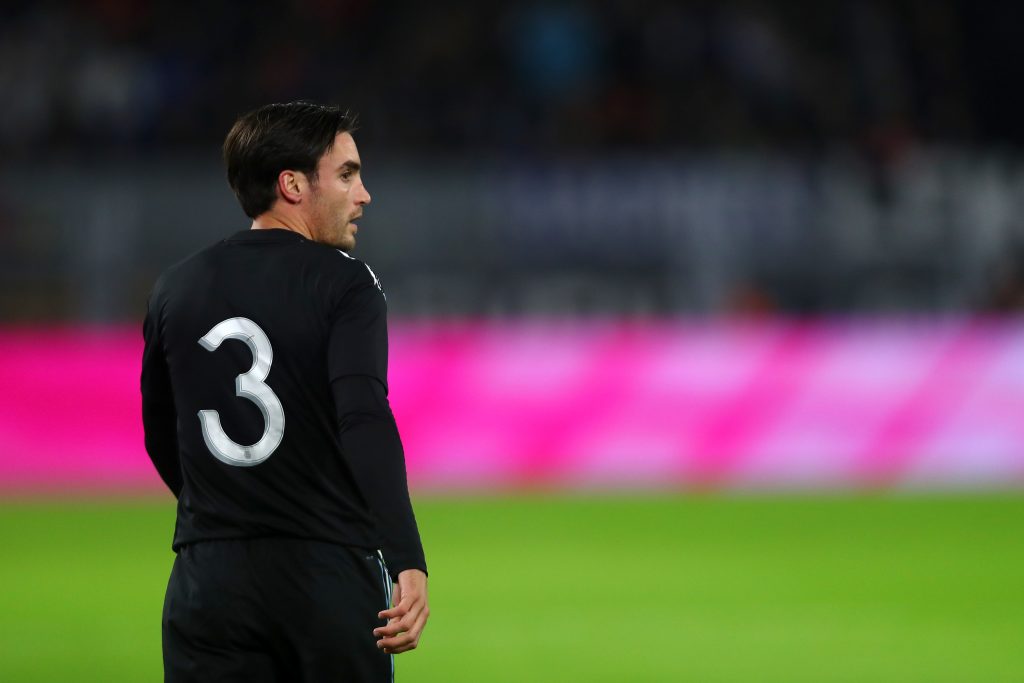 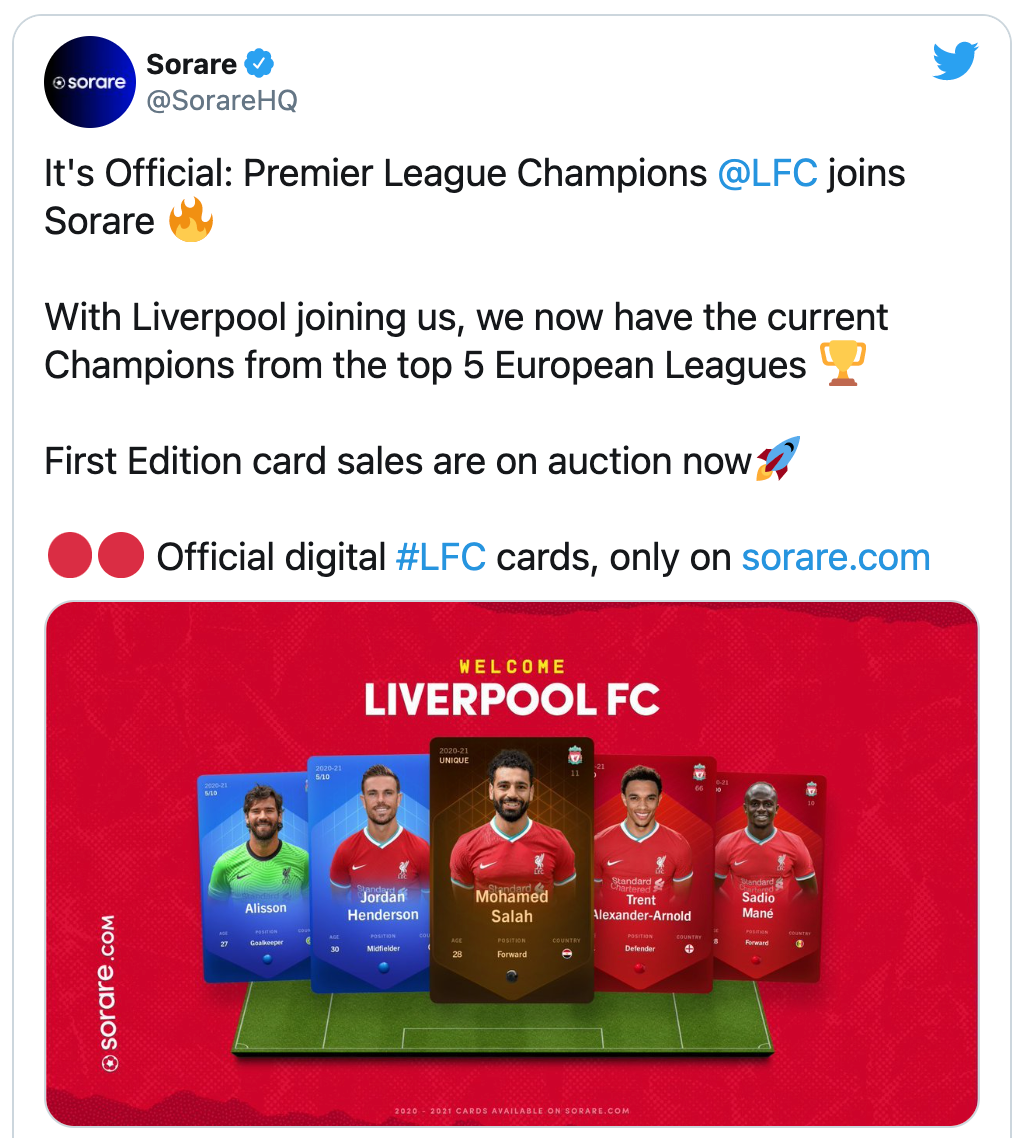 The Next Football Thing…or is it? | Sportslens.com 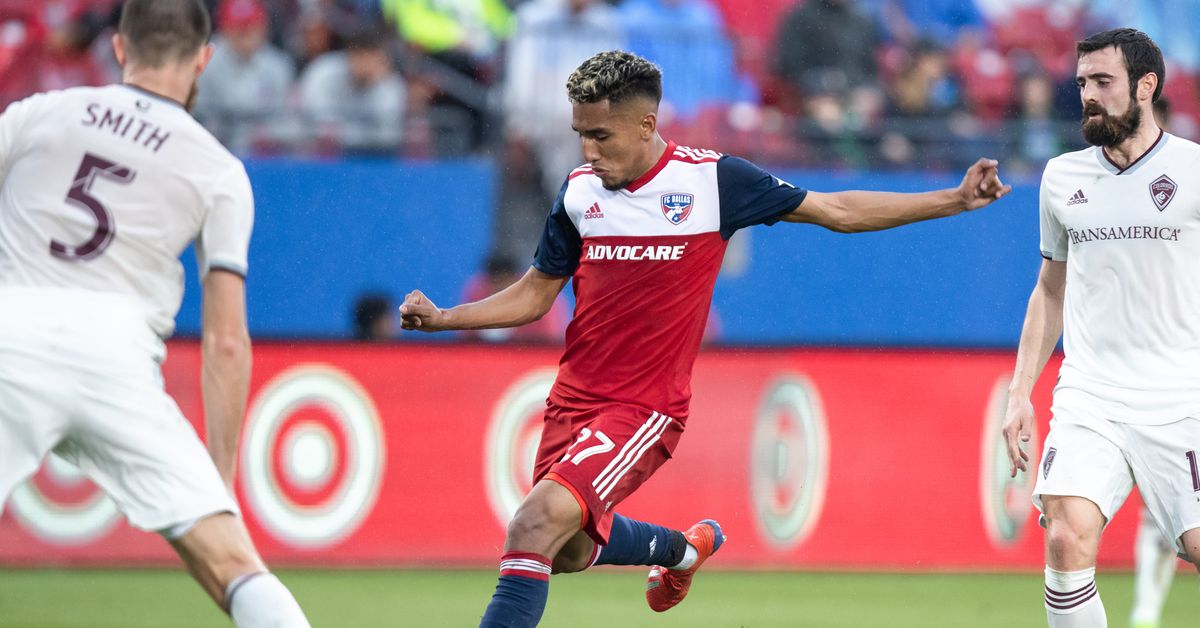