London (AFP) – Crystal Palace forward Wilfried Zaha says he is going to stop taking a knee before Premier League matches and instead wants to see concrete action to tackle racism.

Players, officials and staff at Premier League and English Football League matches have been making the gesture before kick-off since the 2019/20 season resumed in June to show support for racial equality.

Premier League club shirts also carried a Black Lives Matter slogan during the latter stages of last season before being changed for this campaign to feature a patch promoting the league’s own anti-discrimination campaign “No Room For Racism”.

But a number of players including Manchester United’s Anthony Martial and Marcus Rashford have been targeted with racist abuse on social media in recent weeks.

Several teams, including Championship side Brentford, have stopped taking a knee before games and Zaha feels it has become an empty gesture.

The Ivory Coast international, 28, speaking at the Financial Times Business of Football Summit on Thursday, said his parents had told him he should be proud to be black and should “stand tall”.

“It’s becoming something that we just do now and that’s not enough for me,” he said. “I’m not going to take the knee, I’m not going to wear Black Lives Matter on the back of my shirt because it feels like it’s a target.

“Unless action is going to happen, don’t speak to me about it,” he added. 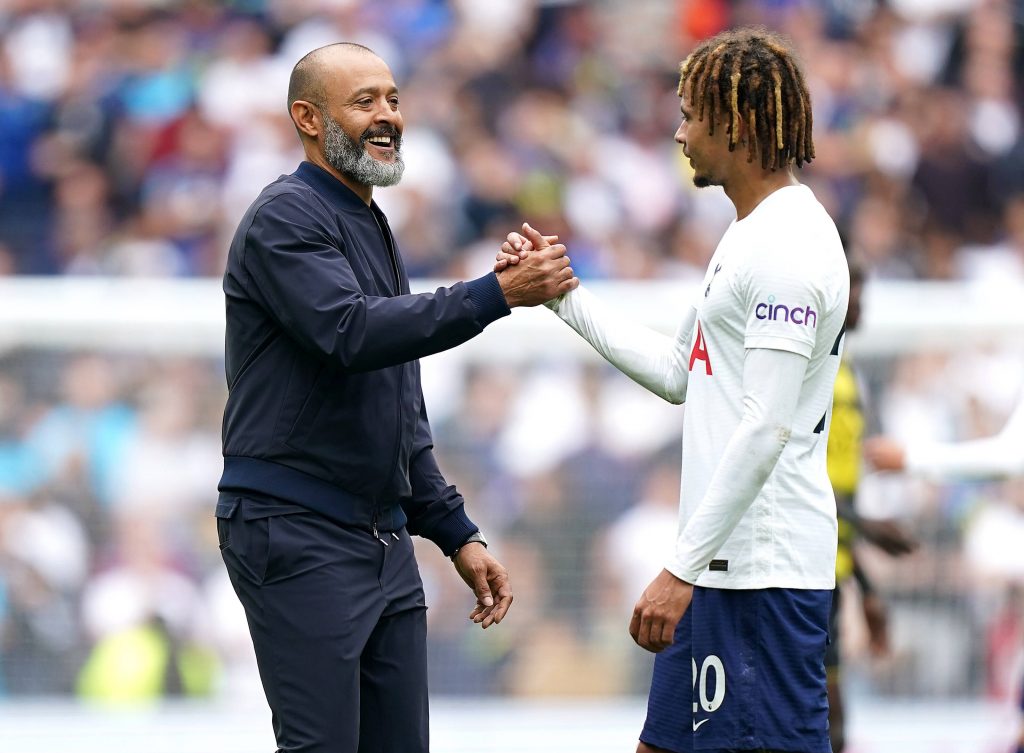 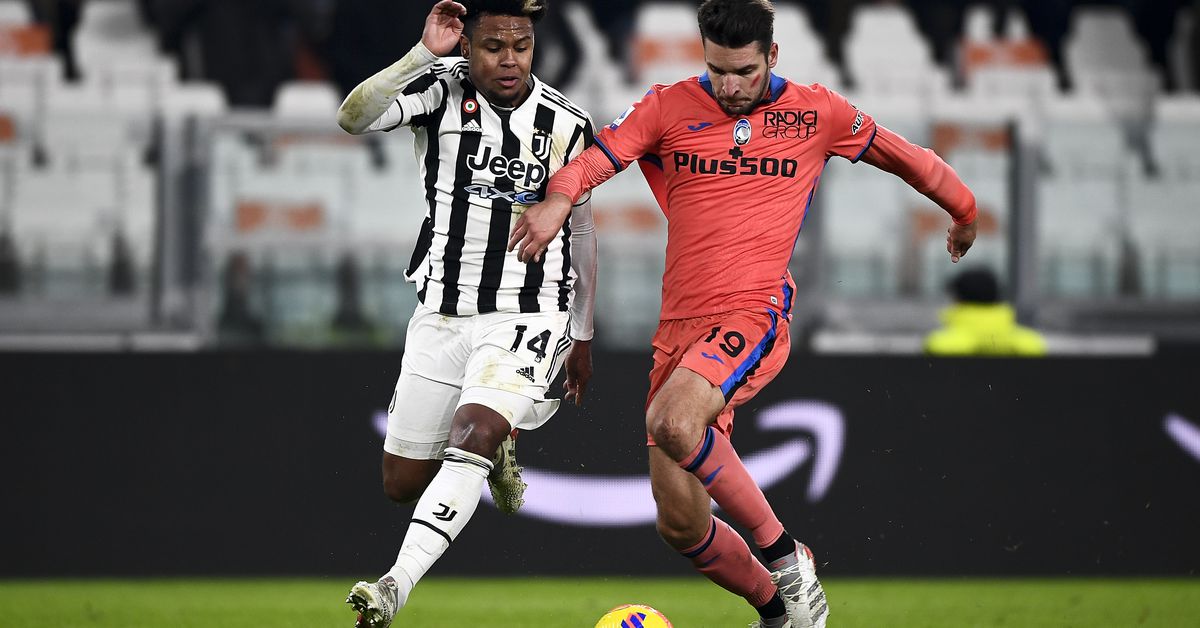 Vote for SSFC Team of the Week!