The dust has barely settled on the NHL trade deadline, yet here we are: the fantasy hockey playoffs have arrived.

Firstly, kudos to everyone who’ll be partaking in the festivities, it’s been a year unlike no other. Simply put, navigating through these unpredictable times has been an adventure—let’s hope we never have to do it again.

The goal of this piece is twofold: To fully dissect the fantasy fallout of the deadline, all while helping you make the right moves to lead you to a fantasy championship.

As indicated last week, schedule manipulation is an extremely useful tactic to employ this time of year. Having said that, just be mindful of the latest developments around the league. There’s been tons of postponements lately.

Of those 15, I’d take a better look at these three teams:

3. Steer clear of waiver adds from Anaheim, Edmonton, Washington and Winnipeg. They only play twice.

4. Overall, I love the Anthony Mantha fit with the Capitals, I think he’s going to rip it up there. That said, as illustrated above, it’s not a good week to own him. Jump out and revisit at a later date.

5. I’m not as bullish as others on Jakub Vrana in Detroit, at least for rest of the season purposes. With exception to Dylan Larkin, who does Vrana really have to play with? Drop him.

6. Unsurprisingly, at least for me, Taylor Hall has rose back into fantasy relevancy since being traded to Boston. At this point, I’d say his linemates–Krejci and Smith–should be considered pretty much must-owns.

7. Speaking of which, take a flier on blueliner Mike Reilly, whom the B’s acquired from Ottawa near the deadline. So far, the 27-year-old has two helpers in three contests for Boston. As long as he continues to quarterback the first power play unit, there will be sneaky value attached to him.

8. New Sabre Anders Bjork is another dark-horse waiver option to consider rostering this week. The 24-year-old, who will undoubtedly have revenge on his mind with three of Buffalo’s four games scheduled against Boston, has a goal and two assists in three outings for the Sabres. He’s looked very good.

9. Four-game week ahead for the Penguins as well, so I’d definitely contemplate scooping up Jeff Carter. Even though he’s pointless through three games, the veteran has looked rejuvenated since joining Pittsburgh. In addition to centering the second line alongside the red-hot Jared McCann and Jason Zucker, Carter’s been seeing PP2 duties as well.

10. Over in Sunrise, Fla., two newcomers—Nikita Gusev and Sam Bennett—are worth a daily play, the former being the more attractive look. Not only is Gusev skating five-on-five with Aleksander Barkov, but he’s also getting PP1 time, too. Additionally, Bennett’s attachment to Jonathan Huberdeau on five-on-five is nothing to sneeze at either. Be mindful.

13. Upon the completion of his mandatory seven-day quarantine, add Nick Foligno. Suffice it to say, the move to Toronto is good news for his fantasy value. To start, Foligno will very likely line up with John Tavares and William Nylander on line two. He’ll get power play time as well.

14. For now, stream away on David Rittich. That said, I wouldn’t be shocked to see him receive an uptick in playing time if he continues to play well. Frederik Andersen remains out and it’s no secret that Jack Campbell is dealing with something. Keep tabs.

15. Memo to conspiracy theorists: Steven Stamkos landing on LTIR doesn’t mean Nikita Kucherov is anywhere close to returning. The plan in Tampa hasn’t changed; they’re still hopeful that the 2019 Hart Trophy winner will be ready for the beginning of the Stanley Cup Playoffs. We’ll see.

16. I know we’re all excited to see Cole Caufield’s debut, but there’s no use utilizing a roster spot on an inactive player. Due to cap reasons, unless an injury were to take place, Montreal can’t unleash this year’s Hobey Baker Award winner just yet. Monitor closely.

17. Look for Devan Dubnyk and Jonas Johansson to split time in Colorado’s crease with Philipp Grubauer on the shelf for at least two weeks due to COVID protocols. To be fair, I wouldn’t be in a rush to add either guy right now. Tread carefully.

18. Jake Oettinger, Brian Elliott and Braden Holtby are three other waiver looks in the crease right now worth grabbing.

19. It’s time to jump back in on Minnesota’s Mats Zuccarello. The 33-year-old has four goals and an assist over the past three games. He’s back on a line with Kirill Kaprizov—that’s all you need to know.

20. Lastly, Colin Blackwell is reaching must-stream territory for me. Playing consistently five-on-five with Ryan Strome and Artemi Panari, the 28-year-old has four goals and nine points over the past 10 contests. That’s value if I’ve ever seen it. David Quinn loves him, and you should too. 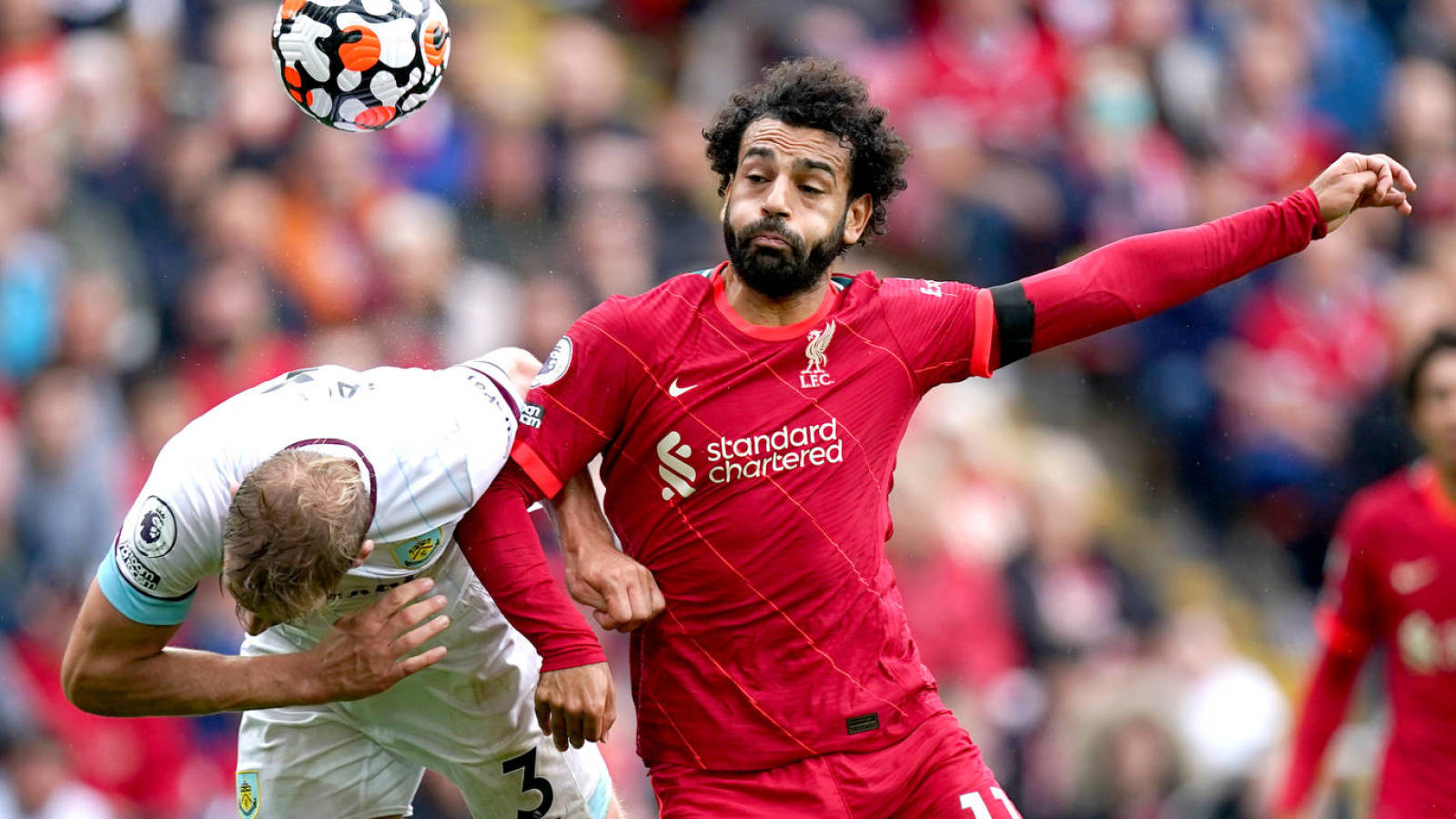 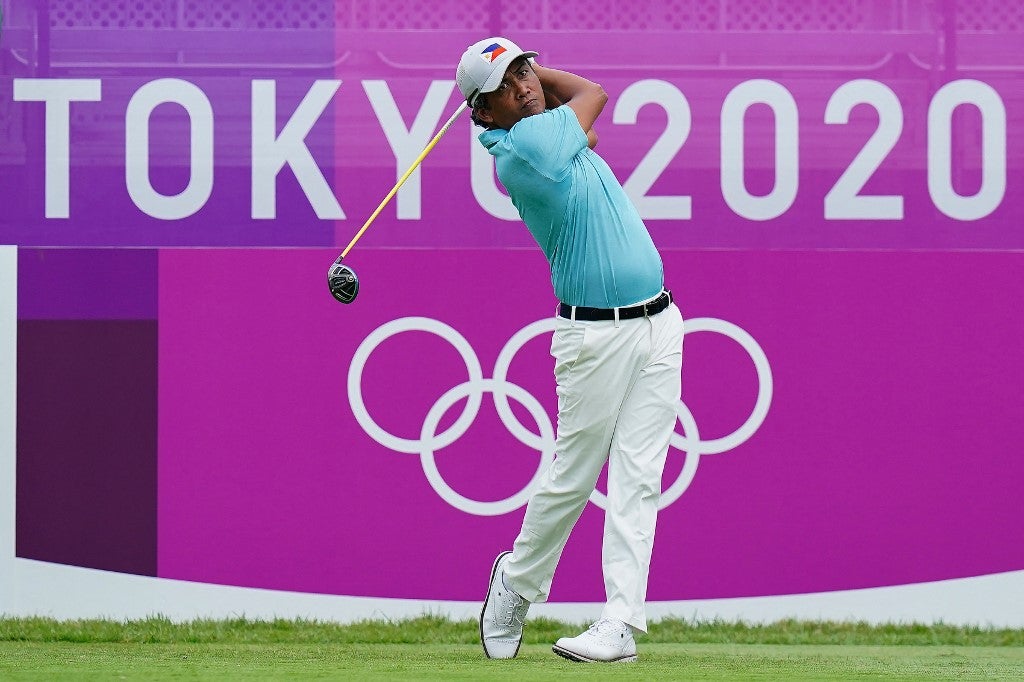 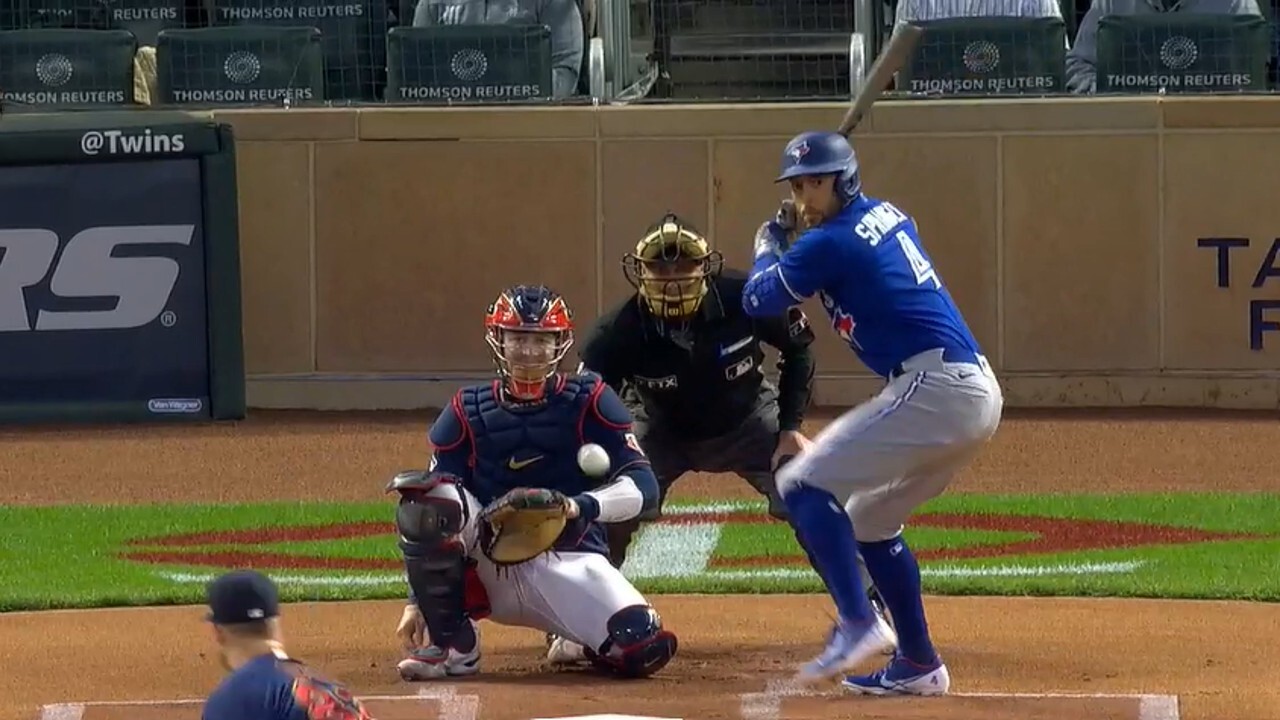 Why Springer’s hitting slump should be a concern for the Blue Jays – Sportsnet.ca 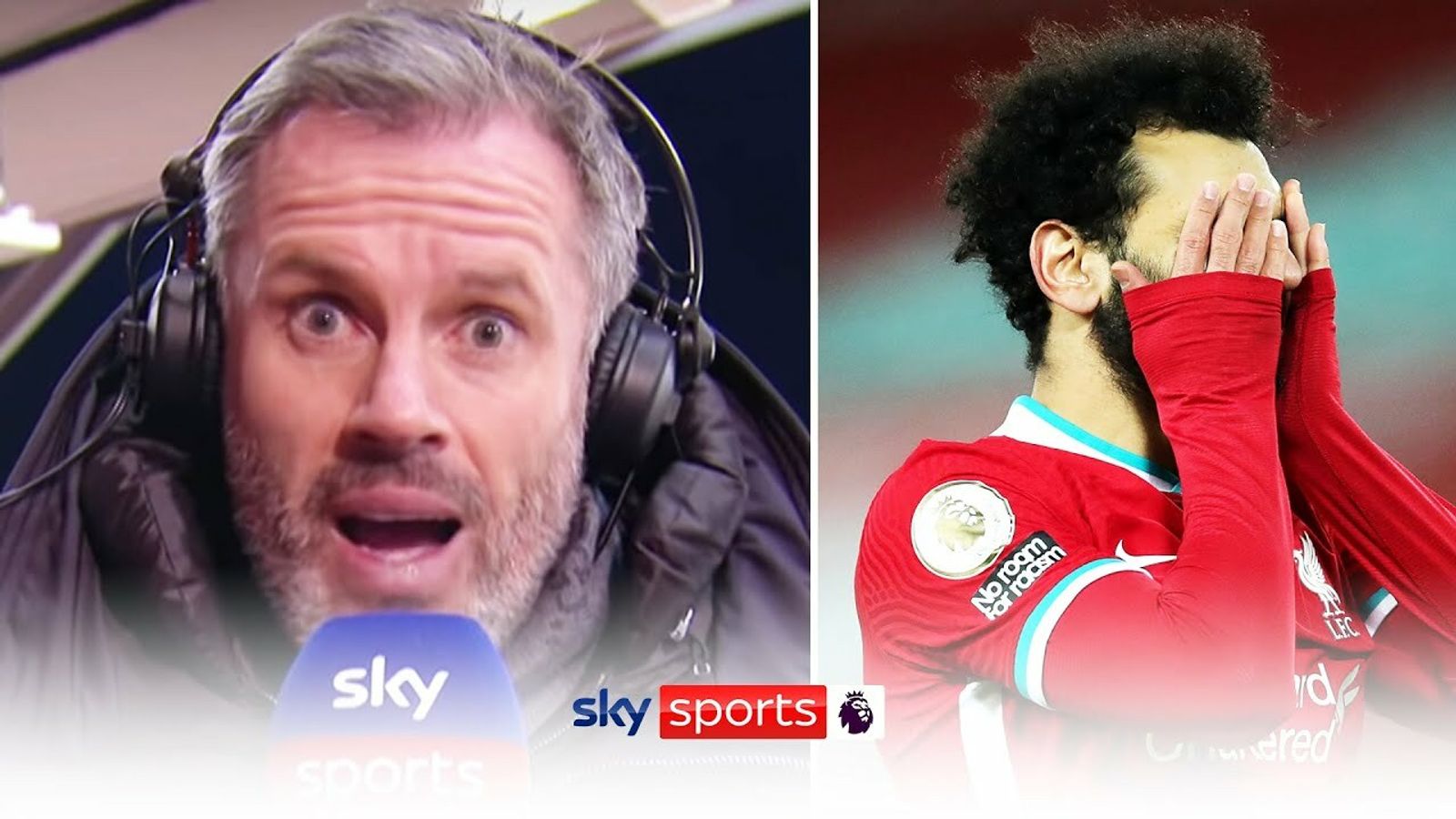