Roses Are red, violets are blue, I love fantasy hockey, And you should too!

This Valentine’s Day, fantasy owners are craving one gift and one gift only: a healthy roster.

As a whole, this fantasy hockey season has been pretty much an unmitigated disaster so far. Day in and day out, it’s been a nightmare trying to navigate through all the postponements. Simply put, there’s not much we can do — just have to make the best of it.

Having said all that, it’s great to see the Washington Capitals back to full health. After a week off, they’ll be back in action Sunday afternoon against the rival Pittsburgh Penguins. This will mark the first time since Jan. 19 that head coach Peter Laviolette will have his full roster available to him.

Before setting your lineups, whether it be weekly or daily, make sure to have a glance at the league’s COVID-19 Protocol List. On game days, teams have until 5 p.m. local time to report their results.

1. Time to get your last-minute buy-low offers in on both Jakub Vrana and T.J. Oshie. After missing eight games, elite centre Evgeny Kuznetsov is set to return Sunday — tremendous news for the fantasy stock of both files.

2. For the time being, hold onto Vitek Vanecek. Coming off a lengthy bout with COVID-19, I expect Washington to be very delicate with Ilya Samsonov’s workload as he gets back into shape.

In Vegas, don’t snooze on Zach Whitecloud or Alec Martinez. Meantime, I’m not in a hurry to roster any San Jose Sharks right now.

5. Speaking of Sin City, Oscar Dansk will serve as Marc-Andre Fleury’s backup with Robin Lehner sidelined due to an undisclosed injury.

Veterans Mike Smith and Brian Elliott could help you out. Cal Petersen is another guy who’s been hot lately.

6. Another valid option is Jake Oettinger, who at the very least, should be on your watch list right now. The rookie netminder has appeared in six of the past nine games for Dallas. Through six appearances, he’s yet to lose in regulation (2-0-3, 2.31, .910).

8. Now that Minnesota is seemingly on the mend, Joel Eriksson Ek and Jordan Greenway deserve your attention. Before play was halted nearly two weeks ago for the Wild, both forwards were off to super-hot starts. Be mindful.

9. Also, keep an eye on Mats Zuccarello. After off-season arm surgery, the 33-year-old is poised to make his season debut for the Wild this week. After a disappointing first year with Minnesota, the Norwegian has a lot to prove and should be considered an excellent bounce-back candidate.

10. Trade for Drew Doughty. Quietly, the 31-year-old former Norris winner has rebounded nicely after a dreadful 2019-2020 campaign. Most importantly, he won’t cost you an arm and leg to acquire. Think about it.

11. Another sneaky blue liner to look at obtaining — Winnipeg’s Neal Pionk. The 25-year-old has a goal and 10 points through 14 games.

12. The Evgeni Malkin buy-low window is about to slam shut, so get those trade offers in! Heading into today’s action, the Russian pivot is riding a mini four-game point streak. The breakout is coming!

13. With Ron Hextall (GM) and Brian Burke (President of Hockey Operations) now at the helm, it’s fair to expect an initial boost across the Pittsburgh lineup.

From a DFS standpoint, I’d sniff around on the likes of Bryan Rust, Jason Zucker and/or Kasperi Kapanen. Also, don’t sleep on Zach Aston-Reese either.

14. If he’s available, scoop up and stash Vladimir Tarasenko. While he’s still likely weeks away from a possible return, the Blues sniper is back practicing with the team. The 29-year-old — who’s undoubtedly a difference-maker in the fantasy world — seems to be ahead of schedule in his recovery from off-season shoulder surgery. Take note.

15. Despite the light schedule ahead this week for Colorado, it’s time to contemplate jumping back in on a bevy of sleepers. Devon Toews, Bowen Byram, Brandon Saad, among others, should firmly be on your radar. Always be one step ahead!

16. As I indicated on the NHL Fantasy On Ice podcast Friday with Pete Jensen and Rob Reese, the only logical thing to do is hold on names like Teuvo Teravainen and Mika Zibanejad right now.

If you’re steadfast on making a deal, make sure you don’t get hosed.

Externally, Jordan Staal, Nick Schmaltz, Brock Nelson and Nico Hischier are worth a look too.

18. Coming off being healthy scratched, now’s a good time to execute a buy-low on Tomas Tatar. Off to a slow start, the 30-year-old UFA to-be winger is bound to get going eventually. Value buy!

19. Subject to change, here’s a look at the upcoming fantasy week: 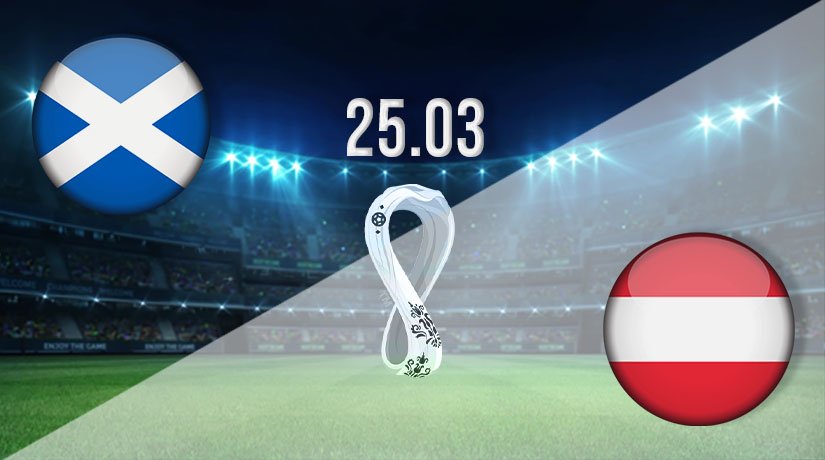 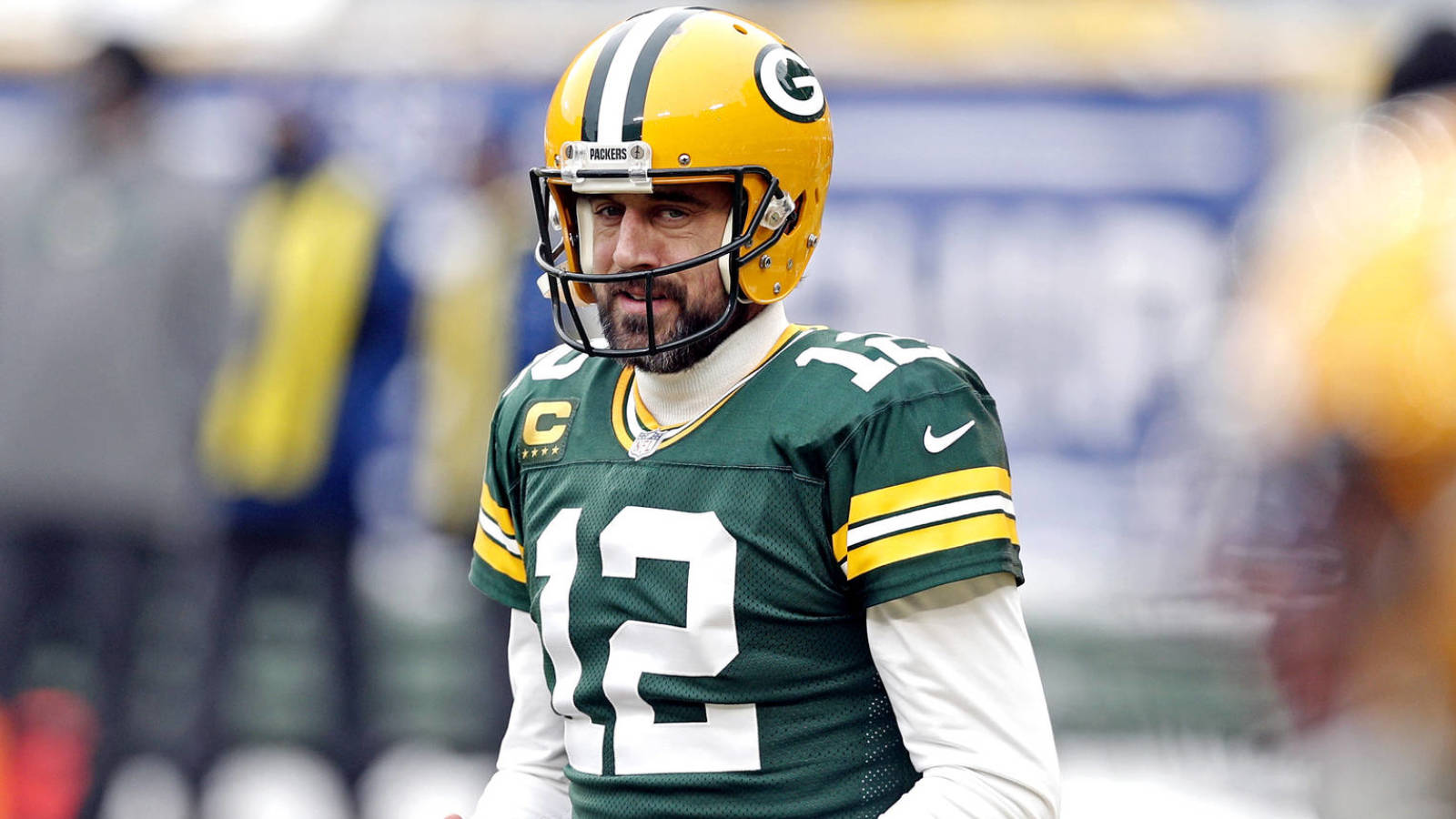 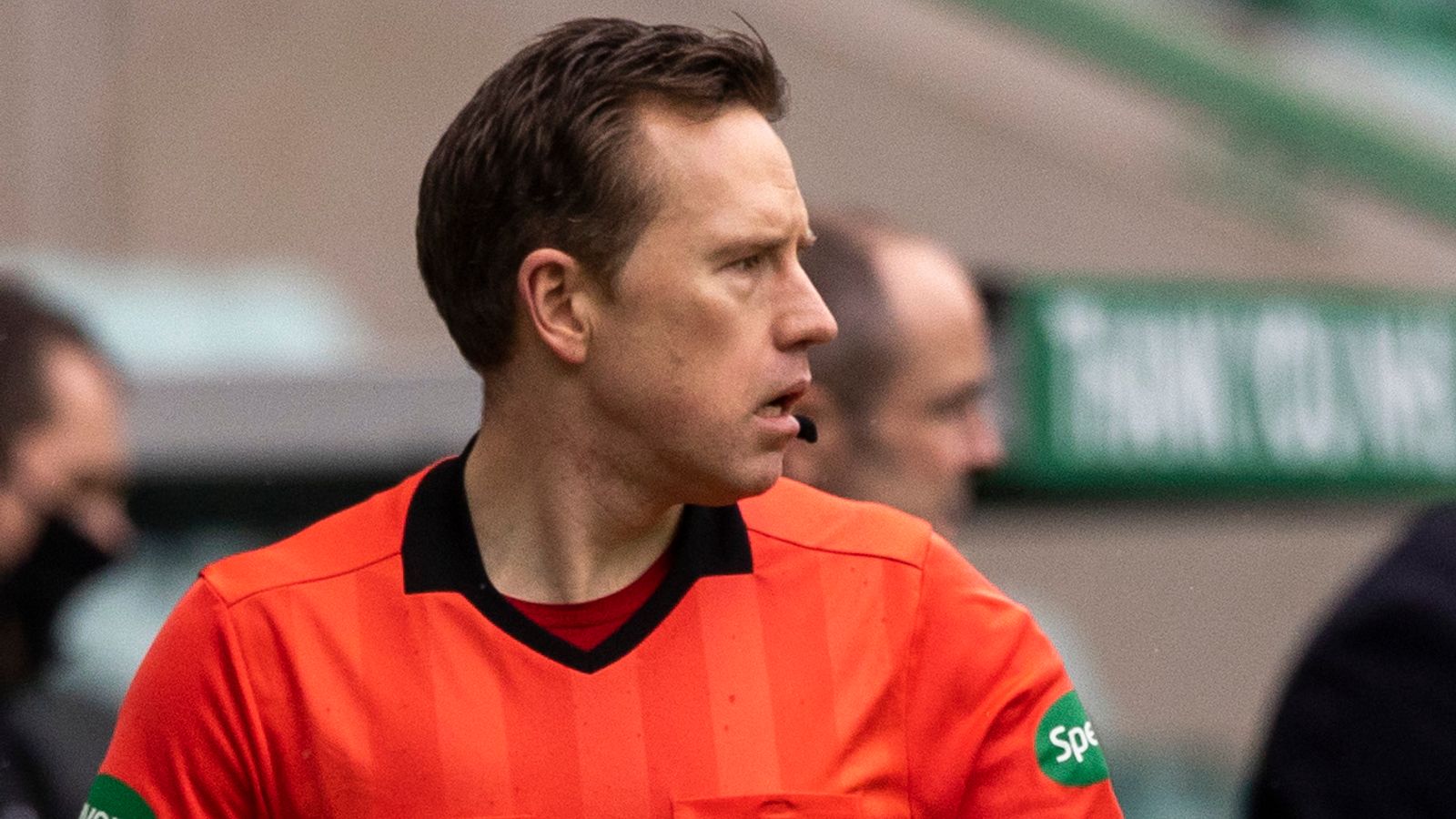 Coronavirus: SFA apologises to Hibernian and Hamilton after linesman should have been self-isolating