The 2021 NCAA men’s basketball tournament is back on, but the shadow of the COVID-19 pandemic still hangs over March Madness.

Four teams had to cancel games during conference tournament week because of coronavirus issues within the team.

Virginia, a No. 3 seed in SN’s latest “Field of 68,” is the latest team to be affected. The Cavaliers will not play in Friday’s ACC semifinal against Georgia Tech because of a positive test on the team.

That throws some uncertainty into Virginia’s NCAA Tournament prospects, knowing the protocols for all teams coming to Indianapolis for the NCAA tournament.

Sporting News looks at the schools that have been affected during conference tournament week leading up to March Madness:

Florida International canceled its Conference-USA tournament play-in game with Middle Tennessee State because of COVID-19 issues within the program.

The Panthers finished the season with a 9-17 record. The Blue Raiders lost 76-56 to No. 3 seed North Texas on March 10. This cancellation had little impact on the tournament.

The ACC announced that the quarterfinal matchup between Duke and Florida State was canceled because of a COVID issue within the Blue Devils’ program.

Duke had won the previous two days against Boston College and Louisville to improve its record to 13-11. The uncontested game and positive COVID-19 test, however, ended the Blue Devils’ run of 24 straight tournament appearances from 1996 to 2019.

Coach K: “We have not asked more of any team in our history, and they deserve enormous credit for handling everything like the outstanding young men that they are.” pic.twitter.com/R69HIUyQuI

North Carolina A&T, the top seed in the MEAC tournament, was forced to end its season because of COVID-19 issues on the team. The Aggies were scheduled to play in the conference semifinals on Thursday.

Instead, Norfolk State will advance to the MEAC championship game, where it will face the winner of Coppin State and Morgan State at 1 p.m. on Saturday. North Carolina A&T finished the season with an 11-10 record.

The ACC tournament had its second cancellation in as many days with the Virginia-Georgia Tech game, which was scheduled for 6:30 p.m. at the Greensboro Coliseum. The Cavaliers won the 2019 NCAA men’s basketball tournament and are technically the defending national champions.

The Cavaliers became the first true test for the NCAA Tournament selection committee. NCAA protocols for the tournament stipulate that “All Tier 1 travel party participants will be required to undergo and document seven consecutive negative COVID-19 tests prior to arrival into Indianapolis.” That likely means the Cavaliers would have to play their first-round game on Saturday. The NCAA does have contingency plans in place in case teams are unable to participate in the first round.

How will the NCAA Tournament committee handle the Cavaliers? That is an interesting question ahead of Selection Sunday.

Georgia Tech advances to the ACC championship game, where it will face the winner of North Carolina and Florida State. The Yellow Jackets are a No. 10 seed in the latest Field of 68.

CBS Sports’ Matt Norlander reported that Kansas had a player test postive for COVID-19. The Jayhawks have been removed from the Big-12 tournament.

BREAKING—Kansas has a player who’s tested positive for COVID and has been removed from the Big 12 Tournament, sources tell @CBSSports. Jayhawks were supposed to play Texas tonight in the semis.

KU kept two players home due to COVID protocols, prior to leaving for Kansas City.

It remains to be seen how this will impact the Jayhawks’ outlook for the NCAA Tournament. Kansas and Texas were both No. 3 seeds in Sporting News’ latest Field of 68. The Jayhawks have the longest string of consecutive tournament appearances with 30. Texas advances to the Big 12 championship game, where it will play the winner of Oklahoma State and Baylor. Owners set to return to courses from end of March 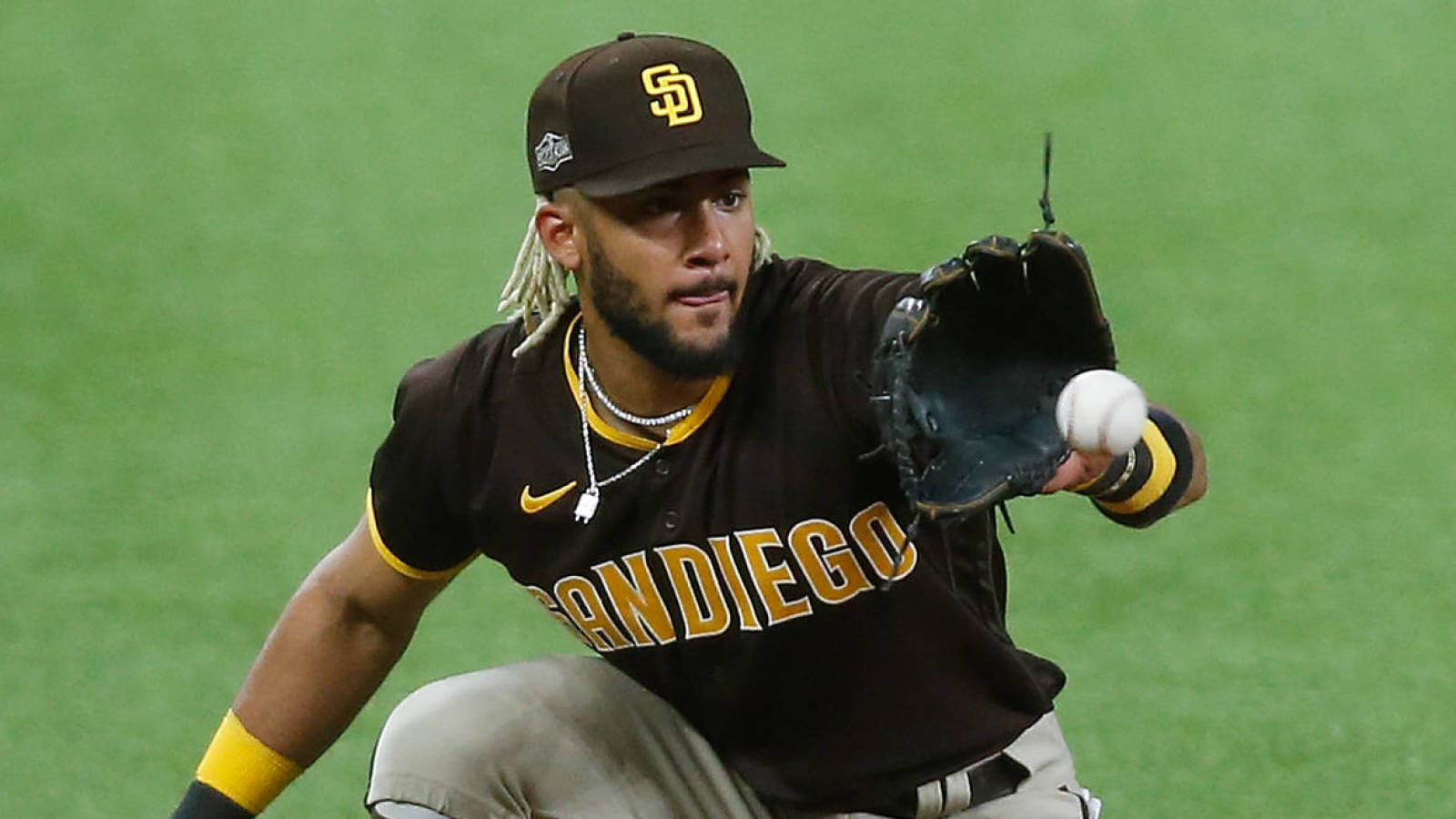