DETROIT, MICHIGAN – NOVEMBER 15: Head coach Ron Rivera of the Washington Football Team looks on prior to their game against the Detroit Lions at Ford Field on November 15, 2020 in Detroit, Michigan. (Photo by Rey Del Rio/Getty Images)

Washington snuck into the playoffs last season, but they’ll need to execute a brilliant 2021 NFL Draft plan to repeat that feat.

Ron Rivera beat cancer, Alex Smith defeated massive odds and Washington reached the playoffs during a memorable 2020 season in the nation’s capital. Everyone inside the organization is looking forward to attention being more focused on the field in 2021.

If Washington wants to return to the postseason, they’ll need to enjoy a very productive offseason. It’s highly unlikely that a 7-9 record is going to win the NFC East for a second consecutive season. That puts Washington under a lot of pressure to upgrade their roster very quickly.

Finding a long-term solution at quarterback will be the team’s top priority. Smith was a compelling human interest story last year, but he was nothing more than average at the game’s most important position. Expect Washington to use their first-round pick to obtain a player capable of becoming the team’s franchise quarterback in time.

Taking Jones at No. 19 is a reach based on talent, but that’s what’s required to nab a quarterback in the NFL Draft. Washington will gravitate towards the former Alabama star because of both his accuracy in the pocket and his leadership qualities.

The franchise can’t afford to make another Dwayne Haskins style mistake. They need to secure a quarterback who can lead their locker room with a steady hand. Jones should be reliable in that regard. The odds are stacked against him ever becoming a star at the next level, but he can help give Washington’s offense a healthy dose of professionalism in 2021 and beyond. 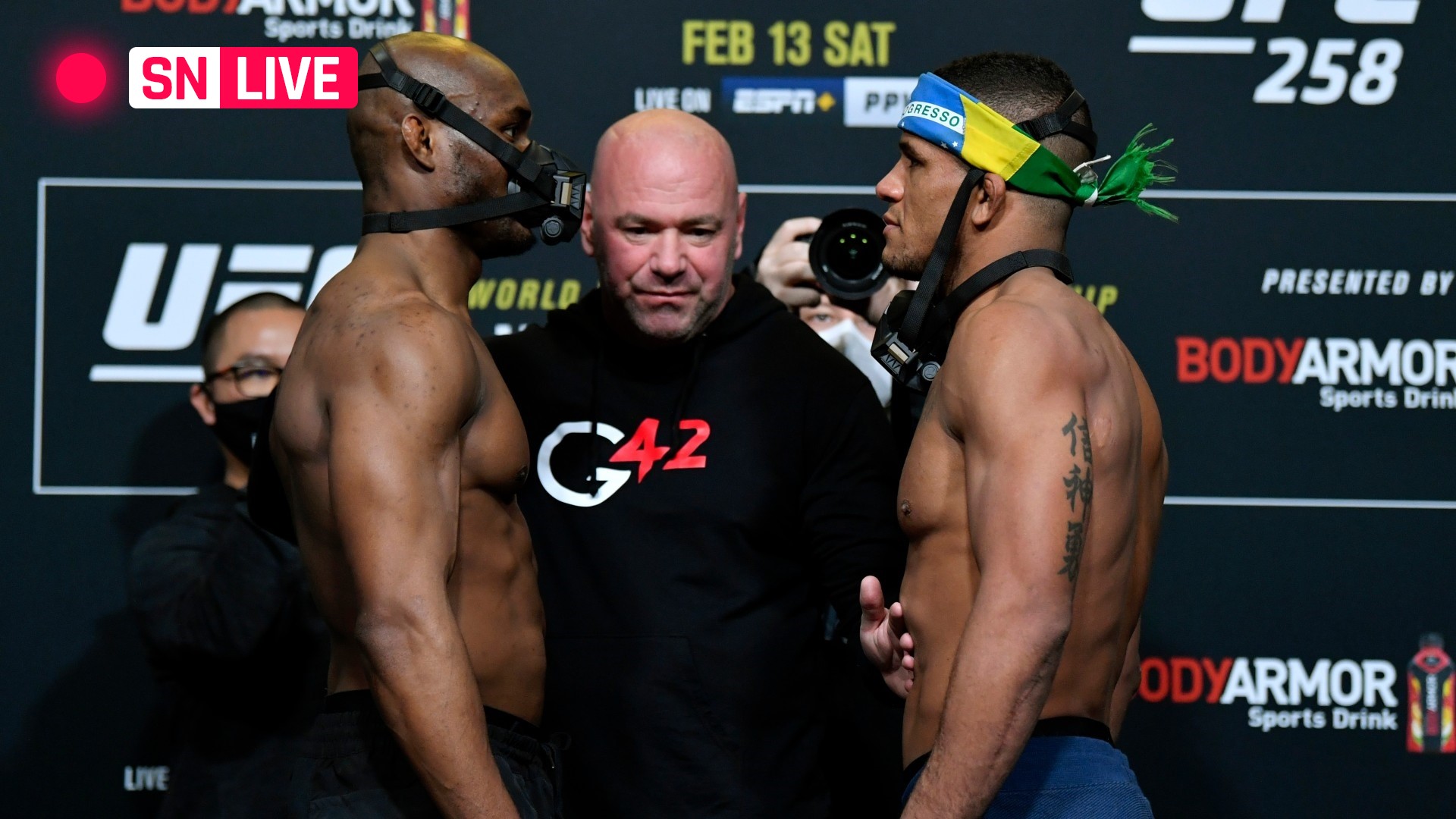 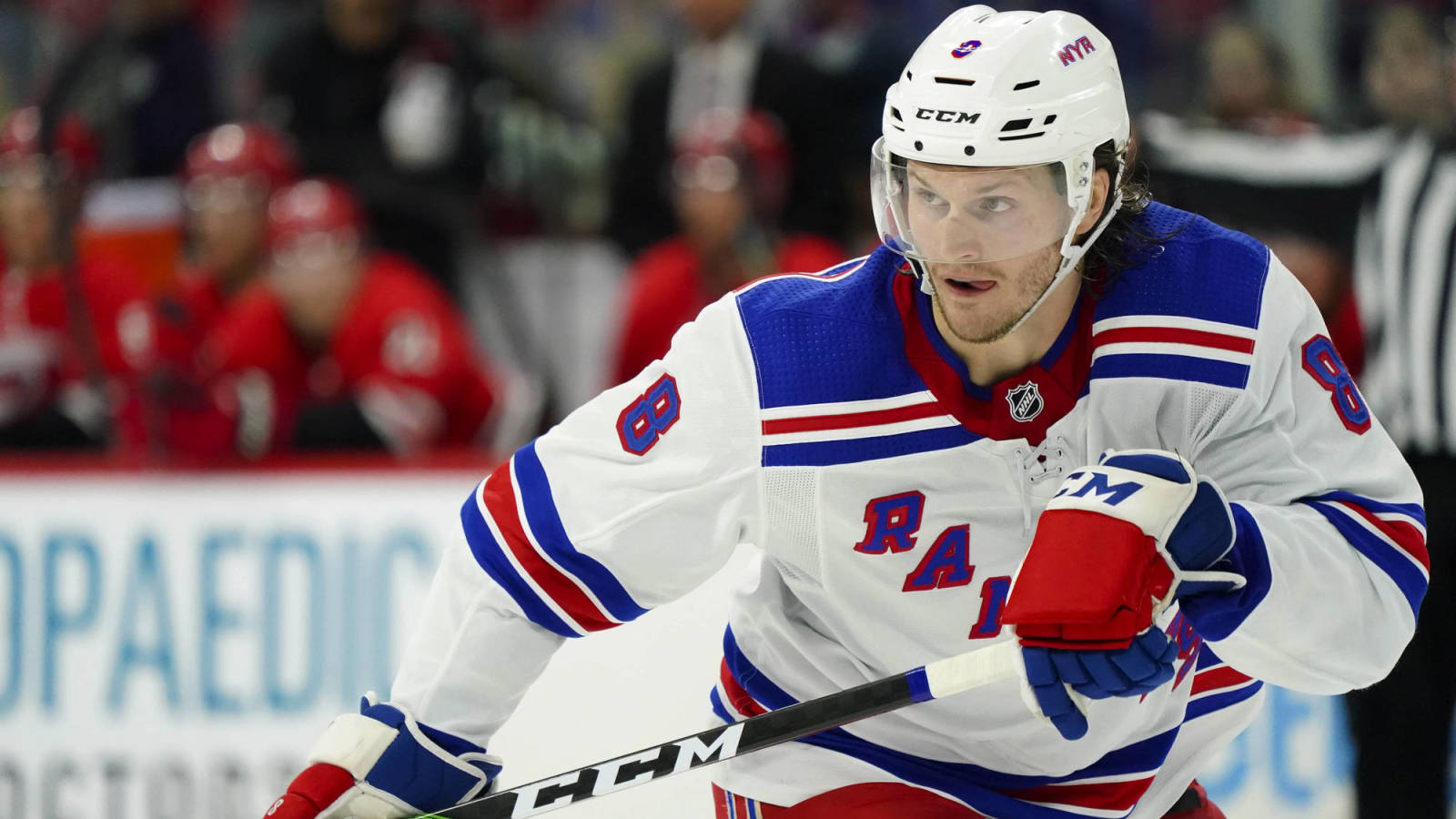