BIRMINGHAM, Ala. – The Southeastern Conference announced its annual men’s and women’s swimming & diving awards to cap the 2020-21 season.

For the All-SEC Teams, the First Team consists of the top finisher in each event at the SEC Championships, and the Second Team consists of the second- and third-place finishers in each event. The All-Freshman Teams consist of any redshirt or true freshman who finished either in the top eight or is the highest scoring freshman of each event at the SEC Championships, excluding relay events.

The complete list of the 2021 SEC Swimming & Diving All-SEC Awards is as follows: 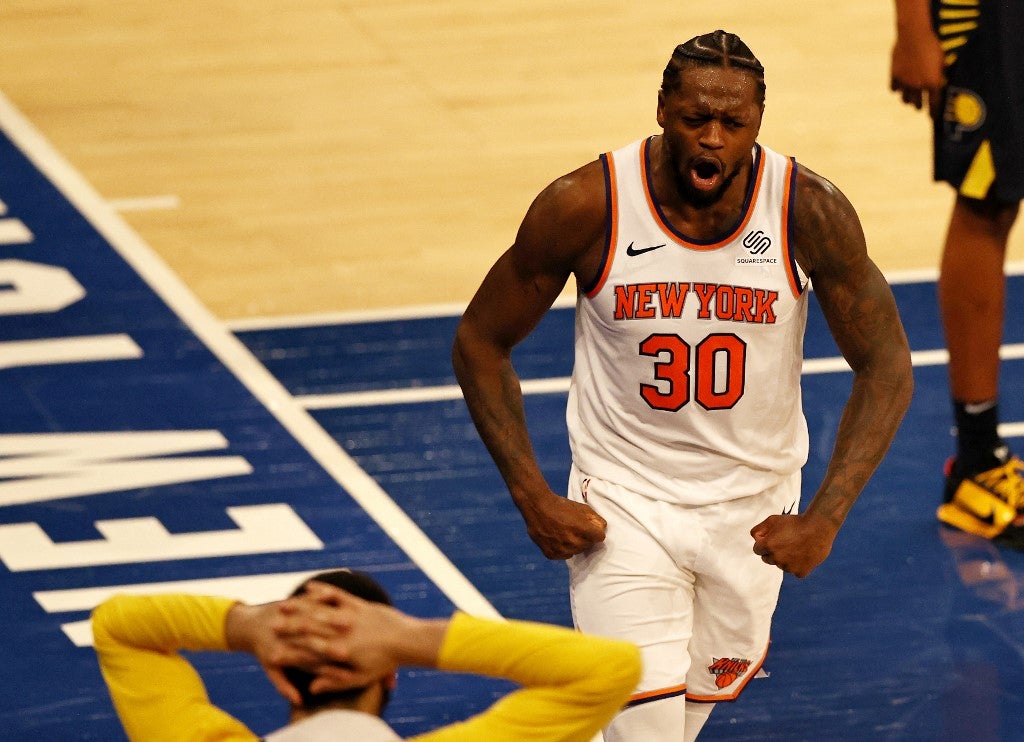 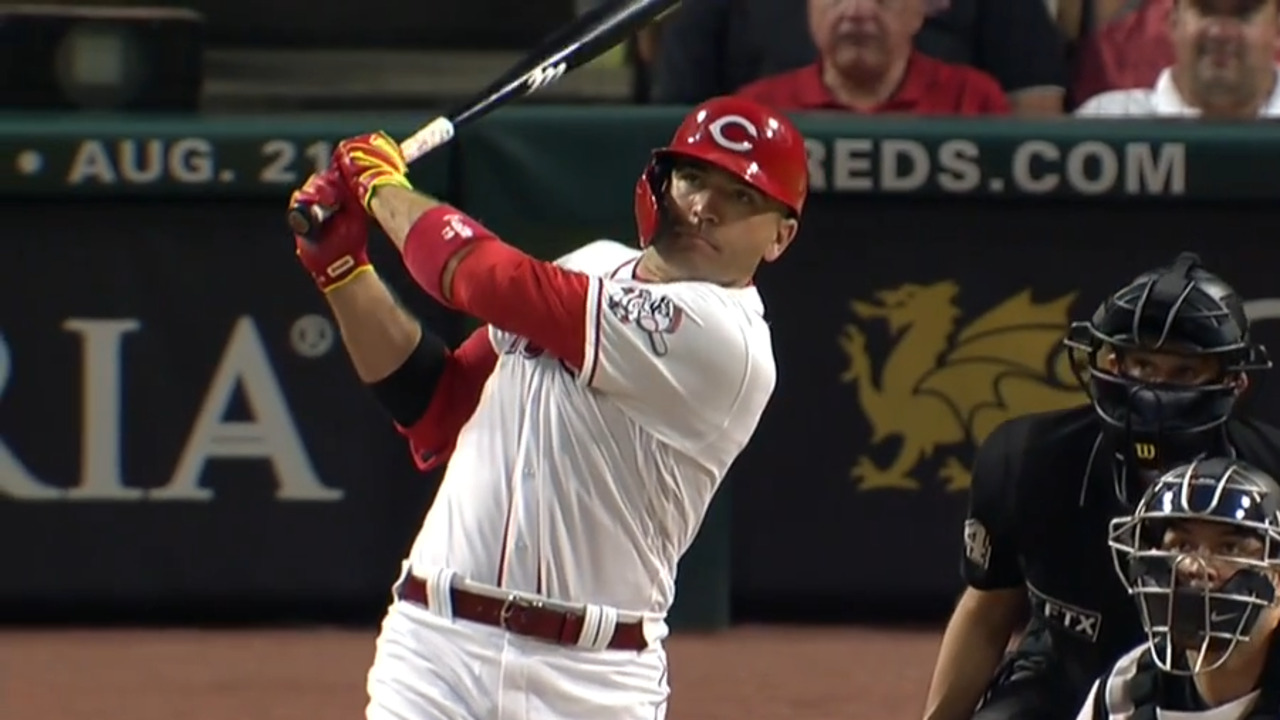 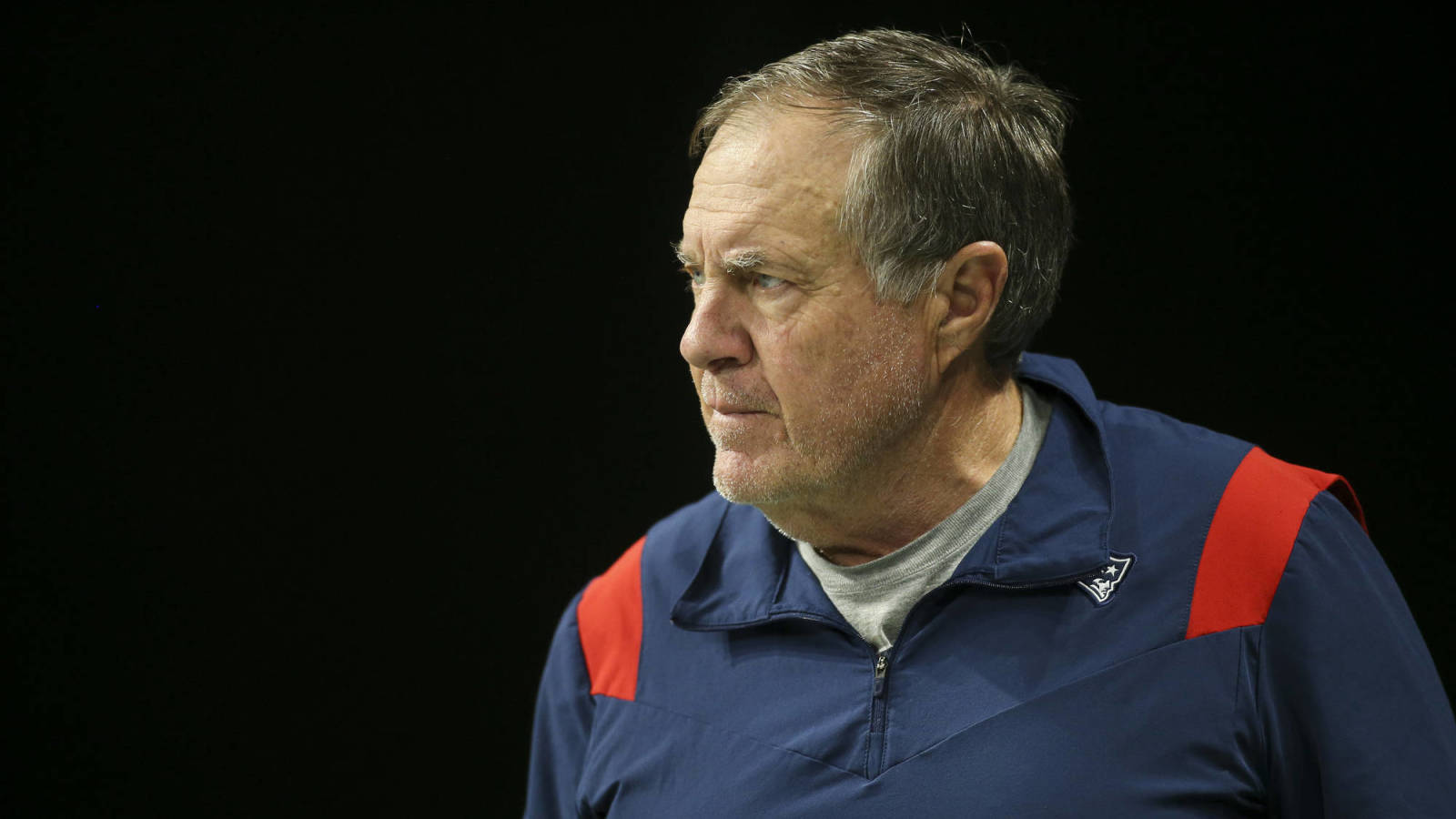