TAMPA, FLORIDA – FEBRUARY 07: Patrick Mahomes #15 of the Kansas City Chiefs walks off the field during a game against the Tampa Bay Buccaneers in Super Bowl LV at Raymond James Stadium on February 07, 2021 in Tampa, Florida. (Photo by Patrick Smith/Getty Images)

The Chiefs don’t have much money to spend in free agency so it’s imperative they avoid overpaying these three stars during the offseason.

In a perfect world for Chiefs fans, their favorite team could use big dollars in free agency to overcome the weaknesses that cost them in their Super Bowl loss to the Buccaneers. Unfortunately for Kansas City, they lack the salary cap space to turn that offseason dream into a reality.

Instead, the Chiefs will need to work on the margins of free agency to improve their star-studded roster. They will need to get very creative if they want to add any big-name free agent. The odds favor Kansas City shopping in the bargain bin for hidden gems.

The lack of projected cap space also places a great emphasis on the Chiefs’ correctly valuing their own free agents. Overspending to bring a contributor back could be just as costly as overpaying a new addition. This list begins with a contributor who should absolutely be allowed to find a new team this offseason.

Tampa Bay targeted Sorensen repeatedly for a reason. He lacks the ability to hold up in coverage against anyone of real quality. Simply put, the Chiefs need to let him go and find a clear upgrade for their safety group.

Kansas City might bring in a young free agent to fill Sorensen’s roster spot, but it seems more likely they’ll need to land his replacement in the draft. No matter what, the Chiefs should avoid any temptation to give him significant guaranteed money in free agency. He’s not worthy of a spot on a Super Bowl contender’s two-deep. 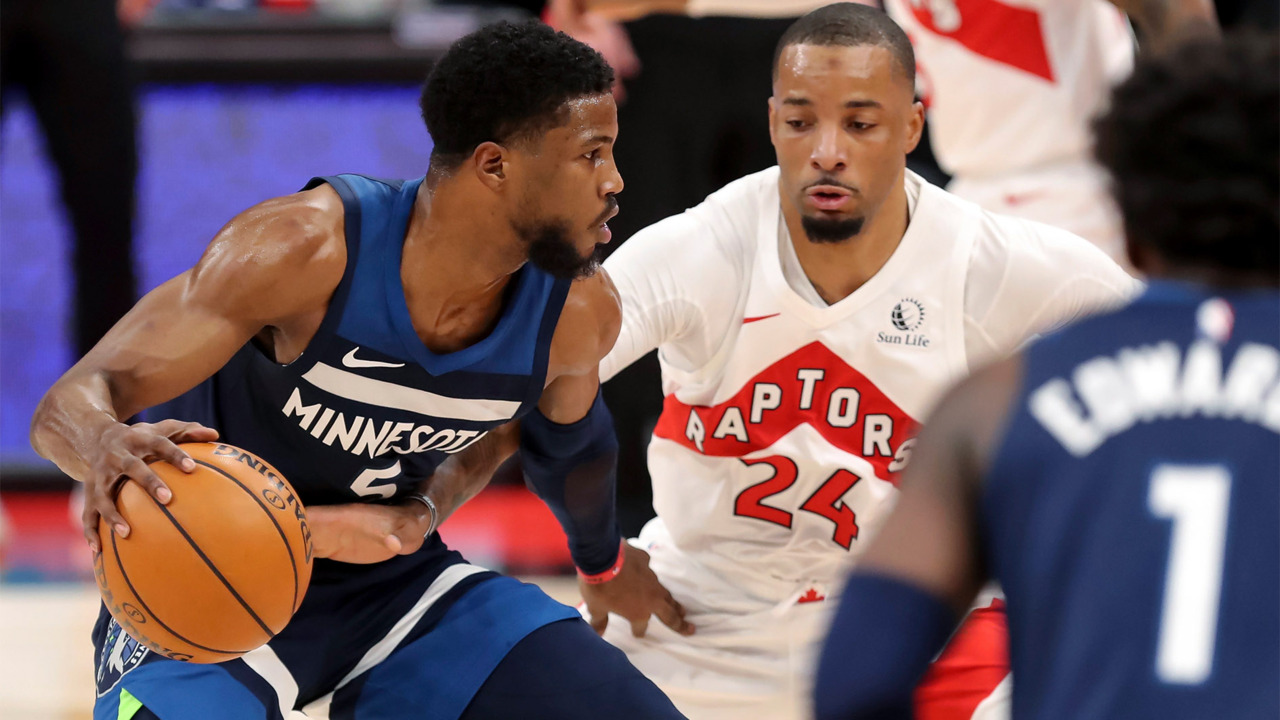 Jets’ Pierre-Luc Dubois to return from muscle injury vs. Canucks