The Washington Football Team needs to spend less to gain more in free agency this offseason.

Ron Rivera’s first free agency with the Washington Football Team could be summed up in one word: weapons. Four quarterbacks played in 2020, and the Football Team without a name finished 7-9.

They almost gave the Tampa Bay Buccaneers a scare in the postseason, but somehow they managed to falter just behind in Super Wild Card weekend.

Washington enters the offseason ready to contend. They have a newfound culture and a personnel staff that has the best plans moving forward. Everything about the old Washington team is now in the past, but can the future be as promising as it seems?

It starts in free agency. These three names could make or break the roster and shouldn’t be signed to lucrative deals.

Which free agents should Washington avoid this offseason?

Washington is going into the offseason with the hopes of re-signing Brandon Scherff. The Pro-Bowl guard has worked well in a 1-2 combination with Morgan Moses on the right side over the past three seasons. After playing on the franchise tag last season, Scherff could reset the market for an interior lineman with a salary of near $15 million a year.

Washington needs to sign Scherff. There’s no excuse for why they shouldn’t. The biggest insult would actually be signing Thuney over the former top-five pick at a similar price.

Thuney is coming off the franchise tag as well in Foxborough. He hasn’t missed a game in five years and continues to show improvement as both a guard and center. That versatility will command a nice payday this offseason by a team looking to bolster its run game.

Washington should be all-in on Thuney … if it were any other year. The problem is there’s not a justifiable reason to pass on keeping a homegrown talent like Scherff when he’ll likely be a tad more expensive than a player who might fizzle out in D.C.

If WFT can afford Thuney, they can afford Scherff. In the new regime, the front office needs to keep its own. 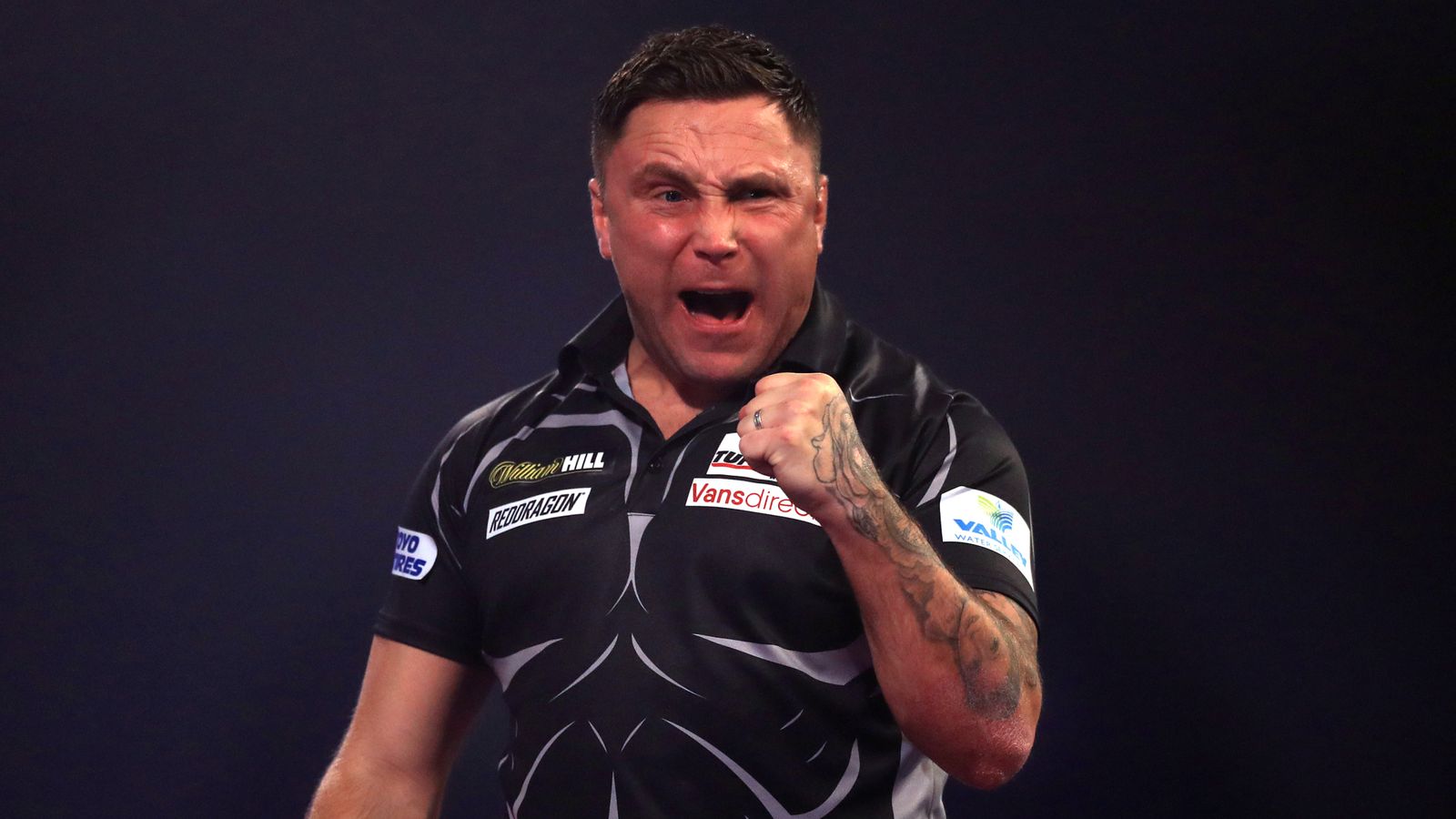 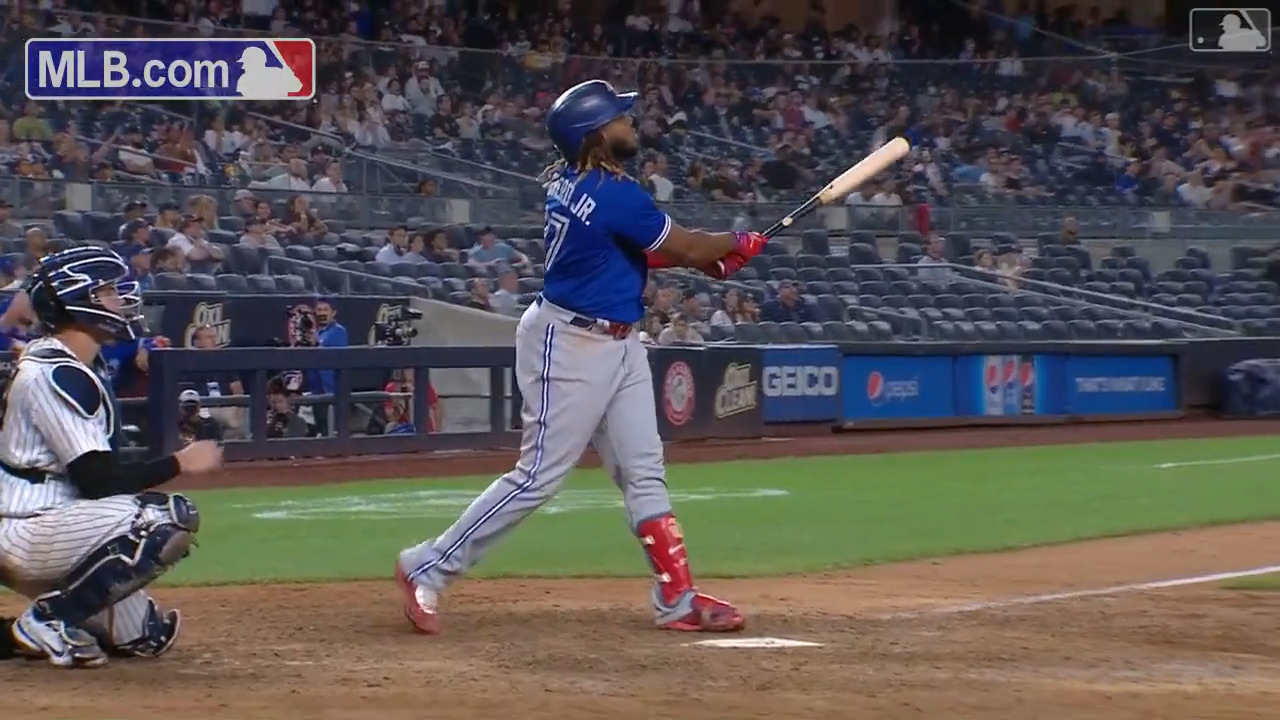 Vladdy homers to reach a milestone, Freeman walks it off vs. Nats – Sportsnet.ca