The Saints will look different without Drew Brees in 2021. His departure means New Orleans needs to nail their first round draft pick.

Sean Payton is set to preside over one of the biggest transitions in the history of the Saints organization in 2021. Going from Drew Brees to Taysom Hill at quarterback is going to be a massive change for everyone in New Orleans.

Brees’ retirement puts a lot of pressure on the organization to do everything right to make sure the Saints remain a legitimate Super Bowl contender in 2021. Part of that process must include finding an instant impact player with their first round pick in April’s draft. Making that happen at No. 30 is challenging, but not impossible.

To experience draft day success the Saints must avoid taking the wrong prospect. Selecting any of the three following players would set New Orleans up for severe disappointment. Each should be avoided at all costs.

The Saints are always in the market for more edge rushers and that’s what Ossai should be able to eventually do at the next level. What limits him as a prospect is that he looks completely lost when he’s asked to do anything other than rush the passer.

There’s a home for guys like that in the modern NFL, but they shouldn’t be acquired with first round picks. If the Saints want to add a new defensive end, they should be on the hunt for a more well-rounded prospect. Ossai isn’t an elite enough edge rusher to justify being a one-trick pony. 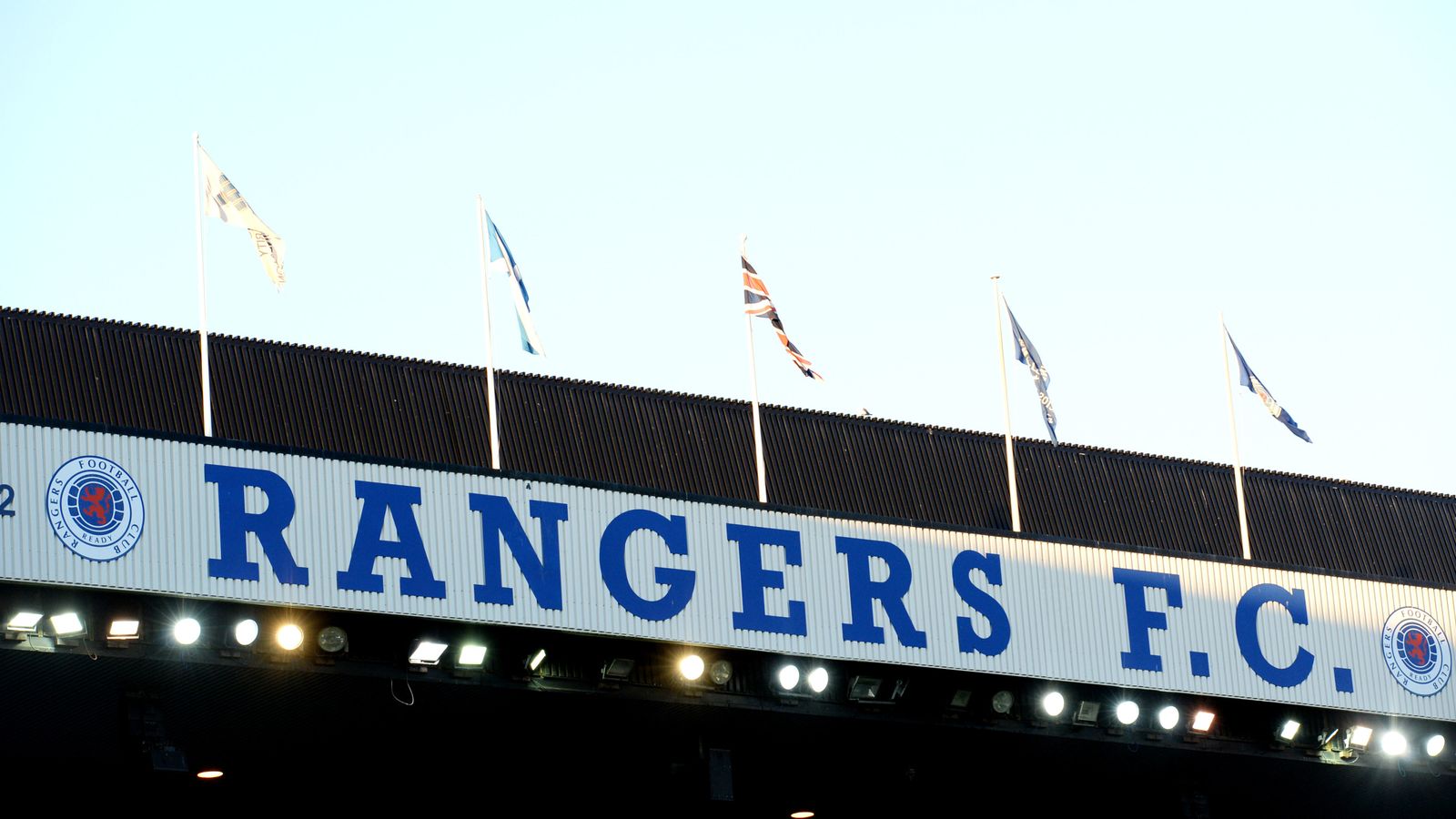