MINNEAPOLIS, MINNESOTA – NOVEMBER 08: Kirk Cousins #8 of the Minnesota Vikings stands on the field with his head down during the first quarter of their game against the Detroit Lions at U.S. Bank Stadium on November 08, 2020 in Minneapolis, Minnesota. (Photo by Stephen Maturen/Getty Images)

The Vikings need to nail their first round draft pick to become a playoff contender in 2021. That means Minnesota needs to pass on these three prospects.

Kirk Cousins’ name was a curse word in Minnesota for long stretches of the 2020 regular season. His erratic play made it impossible for the Vikings to build the sort of momentum required to challenge for a playoff berth in the NFC North. This offseason may be the time for the Vikings to make a big change at quarterback.

If head coach Mike Zimmer and the team’s brain trust do elect to go in that direction, the idea of using the team’s No. 14 overall pick on acquiring a signal-caller of the future will definitely be a franchise consideration. Finding value at that spot might be tough for the Vikings, but a number of intriguing quarterbacks should still be on the board when Minnesota goes on the clock.

Even if the team doesn’t elect to use its first rounder on the game’s most important position, it’s imperative for the Vikings to get an instant impact player on Day One. Avoiding these three overhyped prospects is essential for Minnesota’s long-term future.

If Bateman is still on the board at No. 14 the Vikings might feel some temptation to nab the hometown prospect. Admittedly, he’d be good value at that spot in the draft as a receiver who has a legitimate chance to grow into a No. 1 option.

The reality for the Vikings is that wide receiver isn’t a big enough need to justify the use of a first rounder on the position. Minnesota should feel good about Adam Thielen and Justin Jefferson being their starters on the outside for years to come. Adding a new starter in the slot could be intriguing for Minnesota, but only in the middle rounds. 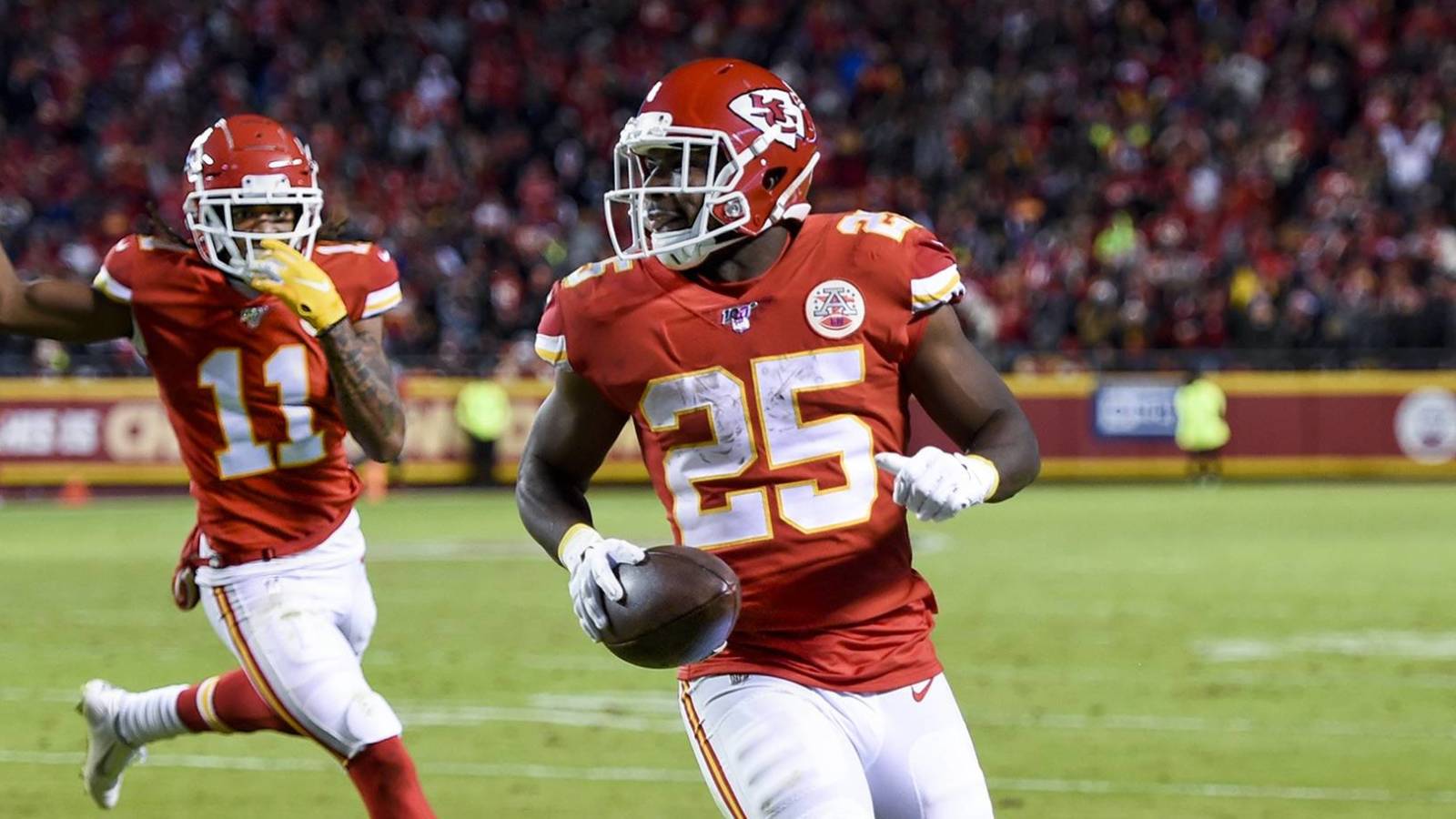