With Javy Baez looking to land a monster new contract in free agency, the Chicago Cubs would be wise to use the money elsewhere.

It’s tough to fathom, but Chicago Cubs fans need to face the reality that star infielder Javier Baez could be leaving town next season. He’s going to demand a monster new contract, but Chicago simply may not be able to offer him the kind of money he wants in 2022.

So, which players could Chicago target and use their resources on instead? We’ve got three in mind. At the top of the list would be Minnesota Twins shortstop Andrelton Simmons.

The Puerto Rican native will turn 32 next September and could most certainly be a contributor for at least a couple more years.

Defensively, Simmons is incredibly reliable. He may not have the kind of pop in his bat like Baez, but he’s still the kind of guy who can step up to the plate at any given moment and record a big hit for his team. As of this writing, Simmons has posted 11 hits in 36 at-bats this season, which is good enough for a .355 batting average.

Again, he’s not a slugger by any means like Baez, but he knows how to make contact with the ball and get on base consistently. He’d surely be a name to watch if Baez, a.k.a. El Mago, heads elsewhere. A quality shortstop who can make plays on defense and offense is what the team would have to prioritize. Simmons is talented. We’ll see what happens. 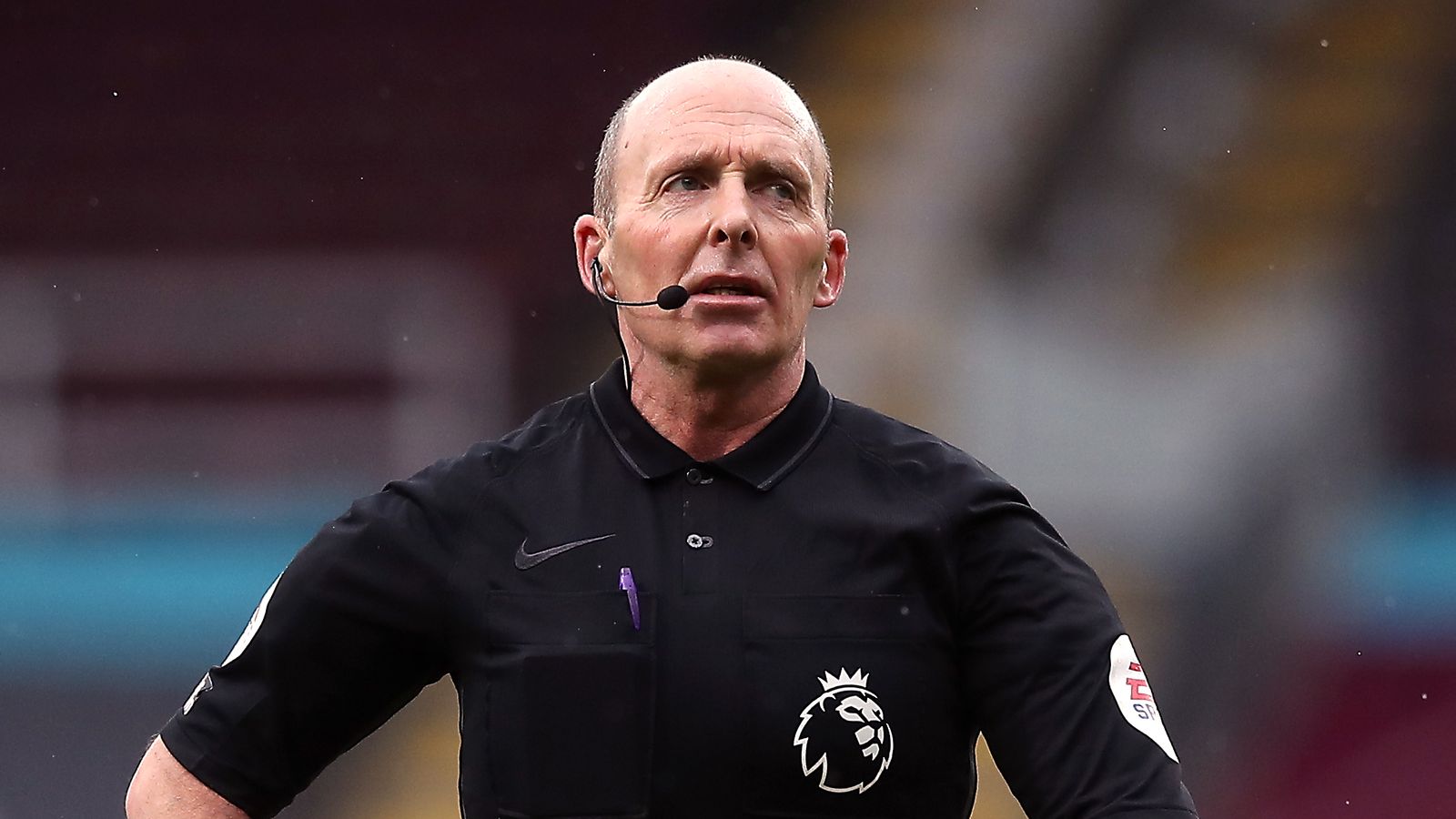 ‘Give The Ref A Hand’: New campaign urges grassroots fans to show their support for local officials