Jon Gruden remains one of the most unpredictable personalities in the NFL. That’s why he could cut three big-name Raiders this offseason.

Trying to predict what the Raiders are going to do with their roster is one of the biggest challenges of the NFL offseason. Jon Gruden has a tendency to fall in and out of love with his players at a rapid rate. That makes Las Vegas a prime team to make surprising cuts on an annual basis.

This offseason won’t be any different. The Raiders started off their 2020 season like a playoff team before crumbling down the stretch. That won’t sit well with Gruden and his staff. They will be working to add toughness to their roster via free agency to help fix the flaws that cost them so dearly a season ago.

The franchise needs to free up salary cap space to enact that type of change. Tyrell Williams is already reportedly going to be jettisoned to open up approximately $11.6 million in 2021 cap space. He could be joined by the following three Raiders stars.

It’s no secret that the Raiders struggled mightily to defend the pass last season. That’s why Jon Gruden has already made public his desire to add an “alpha” presence in the secondary next season.

Heath doesn’t fit that description from the safety position. Combine that with the fact that the Raiders can save $3.2 million by cutting him and it’s easy to see why he’s on the potential chopping block.

It’s worth noting that Heath was a decently graded starter in 2020, but he doesn’t project to be a good fit for how Gus Bradley is going to change this defense moving forward. Las Vegas should be motivated to let him go and replace him with a superior playmaker at this safety spot. That can be achieved through either free agency or the draft. 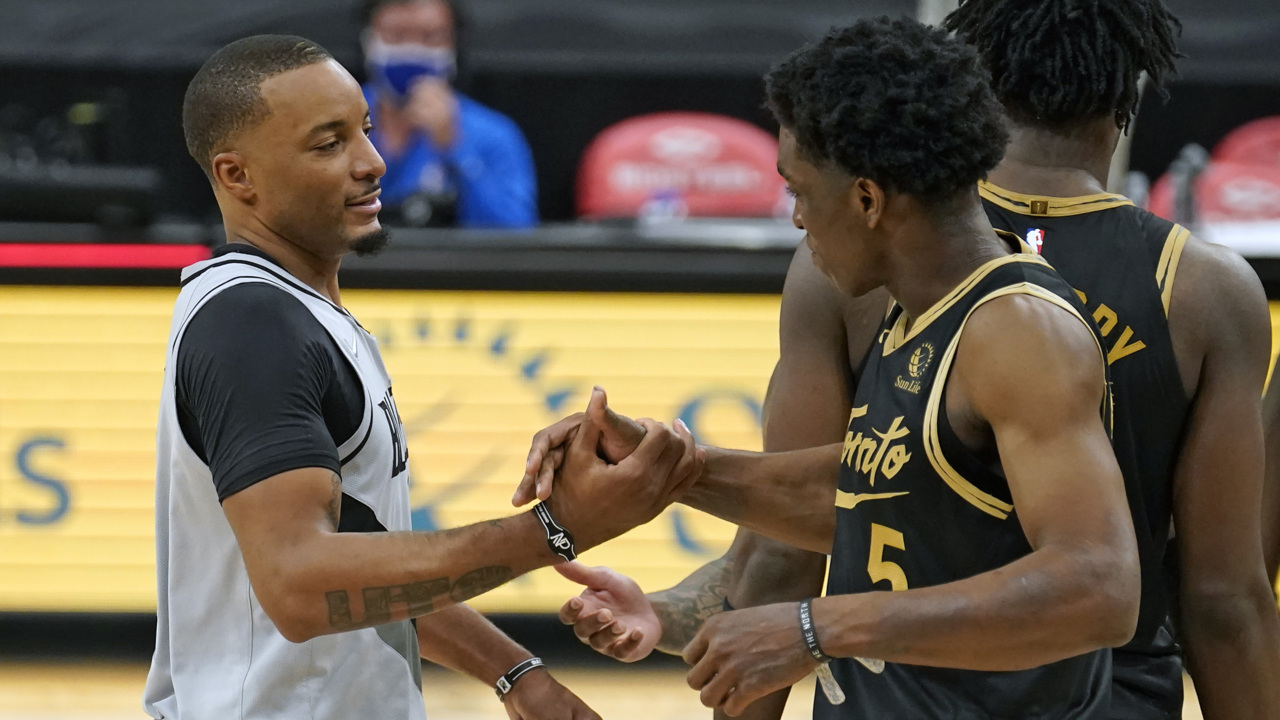 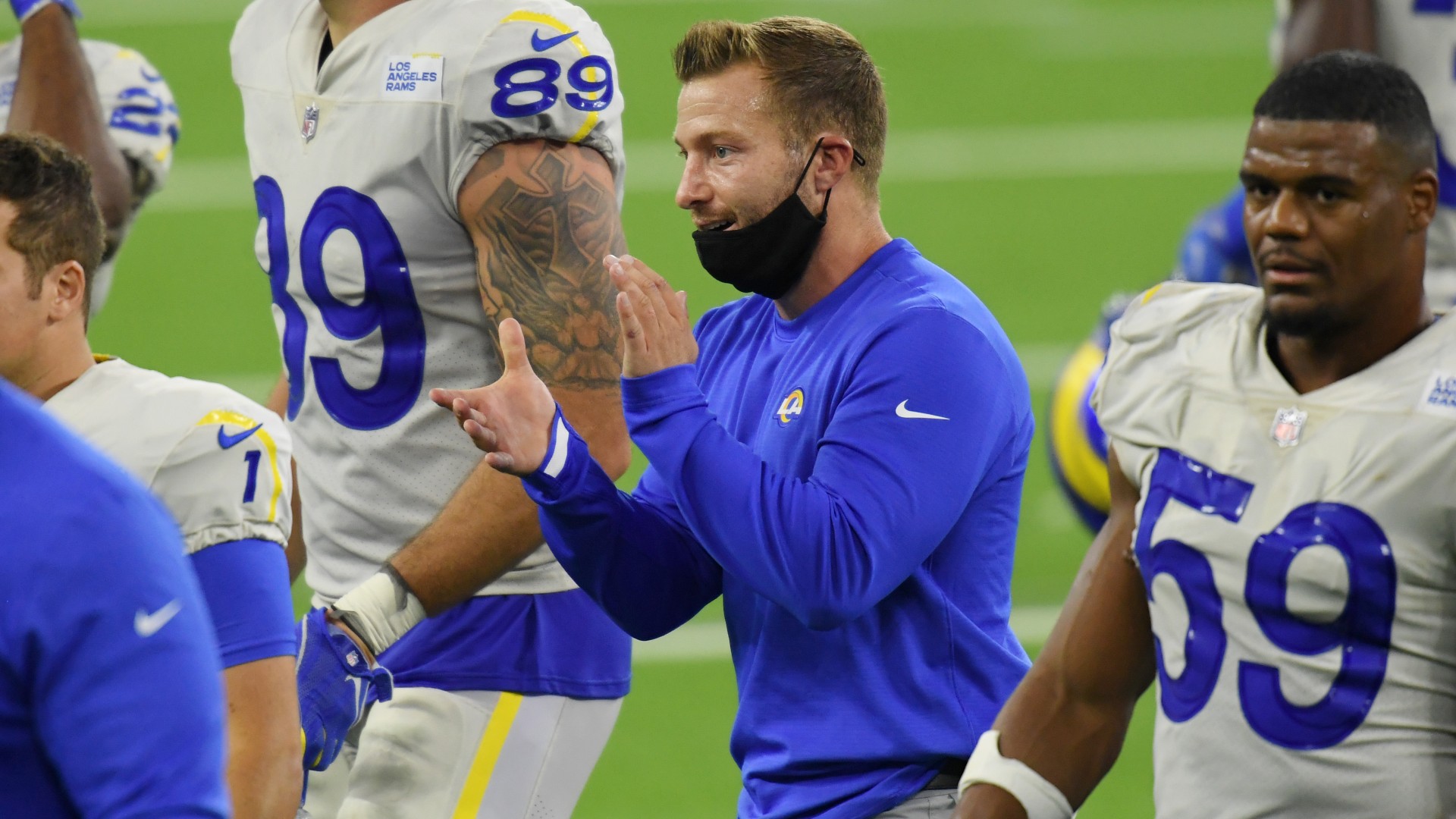 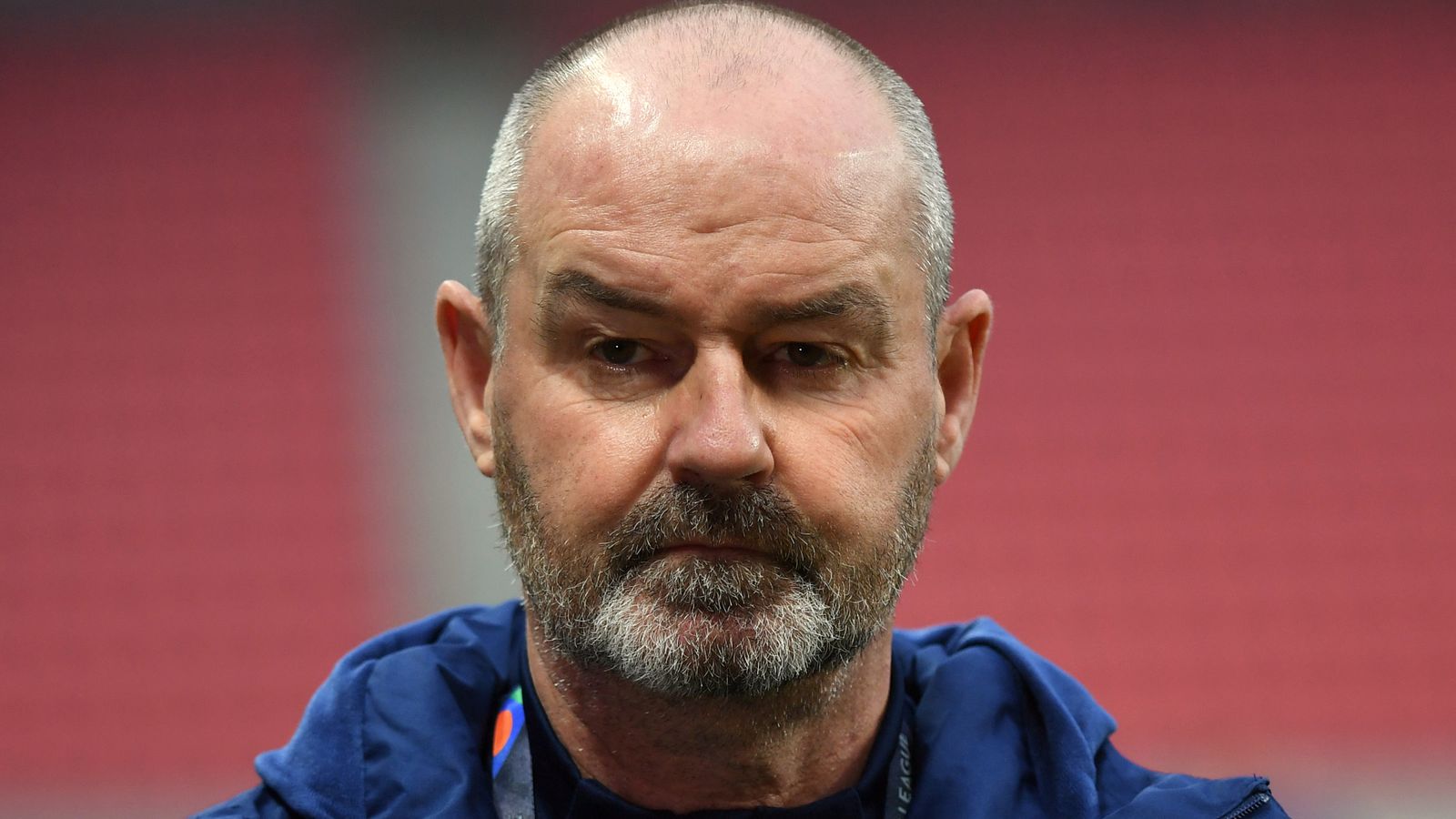 Scotland: Steve Clarke explains decision to stand instead of taking a knee