Riding a five-game winning streak and the NFL trade deadline approaching, the Green Bay Packers could afford to make a few moves to cement their contender status.

After a tumultuous offseason that had many fans wondering about the state of franchise quarterback Aaron Rodgers, the regular season has left them prepared for another long run into the NFL playoffs. The former MVP is back to his winning ways and complemented by a defense that has been strong against the pass. They face an uphill battle however entering Thursday night’s game against the undefeated Arizona Cardinals with top pass catcher Davante Adams out. They are still awaiting the return of star corner Jaire Alexander and top pass-rusher Za’Darius Smith.

In order to keep Rodgers happy, despite Thursday’s outcome, Green Bay’s front office would be wise to scan the trade market to strengthen their team. It is clear that the trio of Rodgers, Adams, and running back Aaron Jones are an elite bunch but the team has holes that can show up, especially in the post-season.

With Alexander still out, the Packers look to the cornerback position here with a name that is familiar to the NFC North, Kyle Fuller. After watching his current team, the Denver Broncos, draft a cornerback with a top-ten pick and sign some others in free agency, Fuller has become an afterthought. His availability has been widely speculated since his two snap performance in Denver’s game against the Raiders in Week 6. That was followed by him not seeing the field at all against the Cleveland Browns.

Fuller is on a one-year deal that is worth just south of $10 million. Denver could turn him into a draft asset to help their team in the long run rather than lose him for nothing, or a possible compensatory pick. That final piece is why I believe that the price tag has to start at a 4th round pick, the likely value they would get for him in the compensatory format.

Fuller would fit in well with this Packers defense if Green Bay decided to get aggressive. Once Alexander returns a trio of him, Fuller in the slot and first-round rookie Eric Stokes outside would be an elite unit. Fuller has experience playing in multiple defenses and multiple corner spots on the field. He would certainly be an upgrade over current Packers slot corner Kevin King. 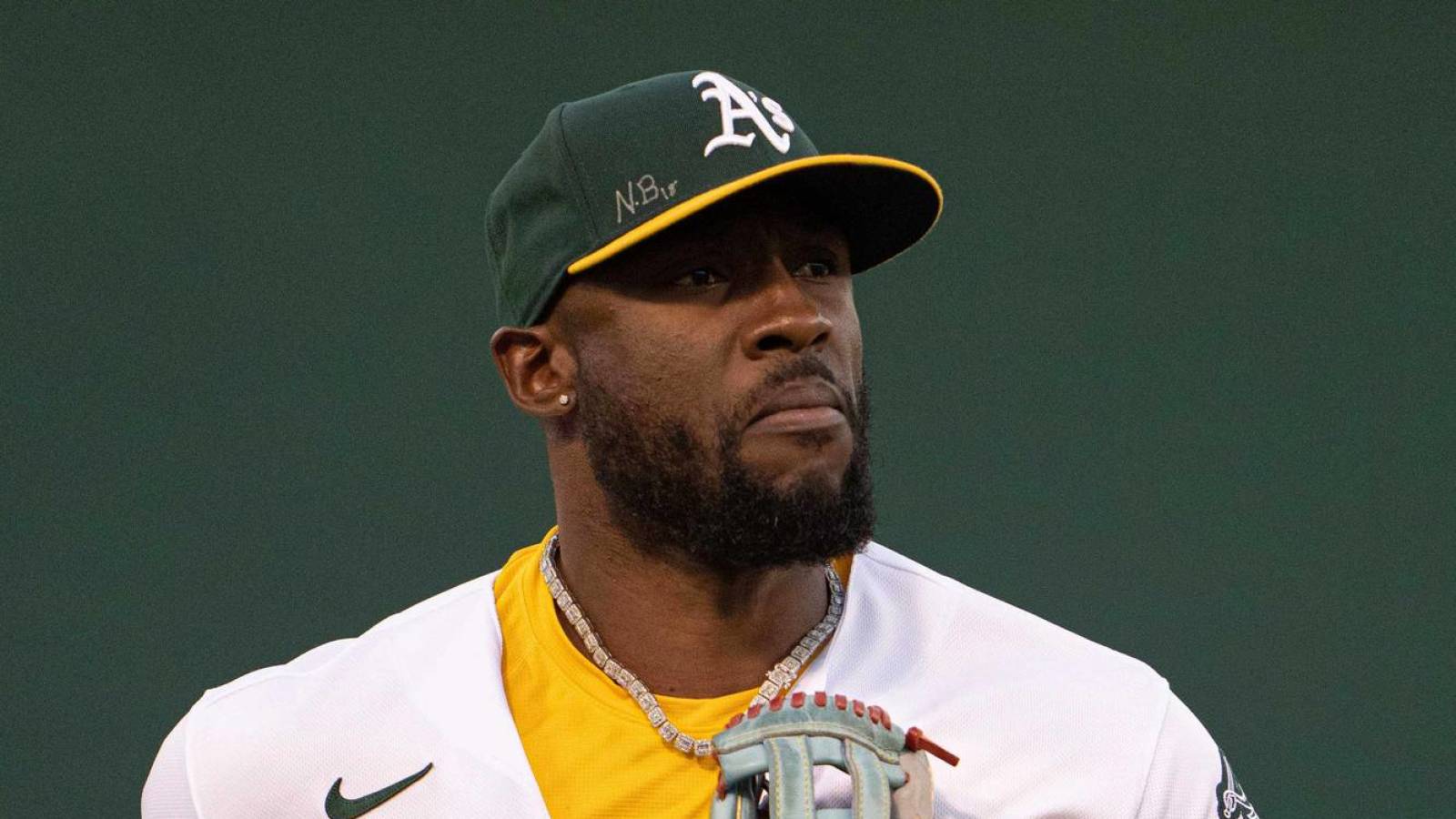 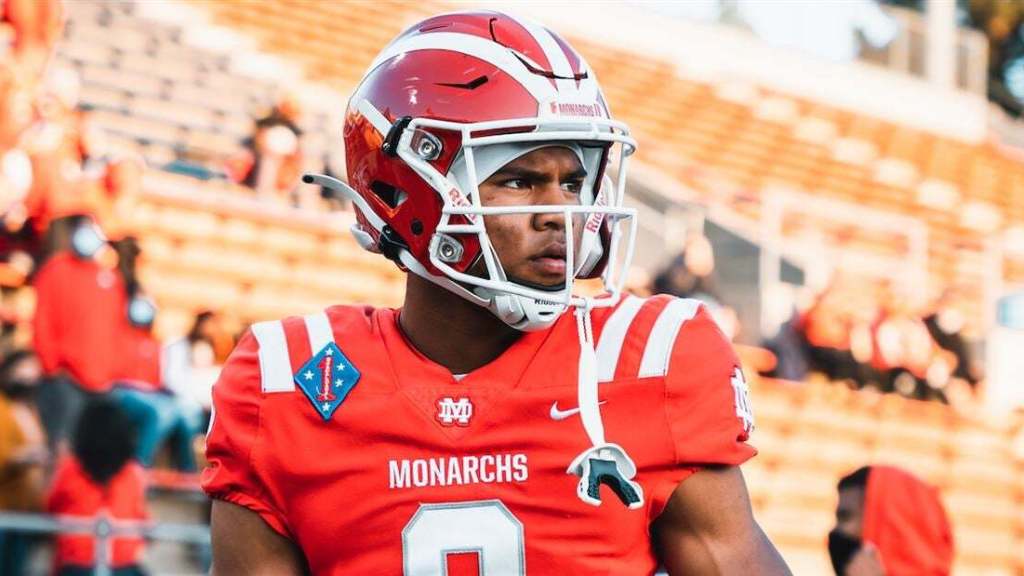