Juventus’ Portuguese forward Cristiano Ronaldo reacts in pain after being tackled during the UEFA Champions League round of 16 second leg football match between Juventus Turin and FC Porto on March 9, 2021 at the Juventus stadium in Turin. (Photo by Marco BERTORELLO / AFP)

ROME—Juventus suffered an evening of agonizing deja vu on Tuesday.

The Italian champions’ last-16 second leg against 10-man Porto provided enthralling entertainment for the neutral. But after 120 minutes of breathless action, the outcome was another early Champions League exit for Juve.

Their elimination by Olympique Lyonnais at the same stage last season effectively cost Maurizio Sarri his job, while a year earlier Massimiliano Allegri’s side were beaten by underdogs Ajax Amsterdam in the quarter-finals.

Although Andrea Pirlo, Juve’s third coach in three years, will accept some responsibility for this latest debacle, the front page of Wednesday’s Corriere dello Sport summed up where much of the post-match fury has been directed: “Betrayed by Ronaldo”, it read.

Replays of Sergio Oliveira’s 115th minute free-kick showed Ronaldo breaking the wall and turning his back as the ball was fired low to beat Wojciech Szczesny.

“If you’re in the wall, you know that you can be hit by a hard shot. This is an unforgivable error and he has no excuses.”

The incident topped off what was already one of the 36-year-old’s worst performances for the Turin club, as his ratings in the major Italian newspapers went no higher than 4.5/10.

Much of the disappointment in Ronaldo stems from the fact that the 100 million euros ($118.85 million) Juventus spent to sign him from Real Madrid in 2018 was made specifically with Champions League glory in mind.

Juve had lost two finals in four years before the Portuguese’s arrival and believed that signing the competition’s all-time top scorer would take them one step further.

But defeat by Porto marked the first time Juve have gone out at the last-16 for two seasons in a row in Europe’s top competition.

“He was bought to compete at the top level in the Champions League, because Juve had already won league titles with players who weren’t as good or expensive.

“They reached two finals, losing one against Lionel Messi and one against Ronaldo, so they needed to sign one or the other to raise the bar. In the last two years his team mates have failed, this year he crumbled too.” Juventus’ Portuguese forward Cristiano Ronaldo (L) celebrates after scoring his second goal during the Italian Serie A football match Juventus vs Cagliari on November 21, 2020 at the Juventus stadium in Turin. (Photo by MIGUEL MEDINA / AFP)

Ronaldo single-handedly saved Juve from a last-16 exit in his debut campaign, scoring a hat-trick against Atletico Madrid to overturn a first leg defeat. He scored twice against Lyon last season.

Individual masterclasses in Europe were expected from him when Juve agreed to a lucrative four-year contract, but there was no sign of one against Porto.

Speculation is already circulating about whether Juventus will cash in on Ronaldo this summer, when he enters the final year of his deal, after concerning financial figures were announced by the club last month.

Juve recorded a loss of 113 million euros from July-December 2020 amid the COVID-19 crisis, compared to 50.3 million euros in the same period a year earlier.

If Ronaldo does go, it’s clear where the future lies. Federico Chiesa scored a superb double against Porto and the 23-year-old has enjoyed an impressive debut season in Turin since his move from Fiorentina.

With the likes of De Ligt (21 years old), Weston McKennie (22) and Dejan Kulusevski (20) also featuring regularly under Pirlo, the spine of a youthful Juventus team is already in place for when they decide to move on. 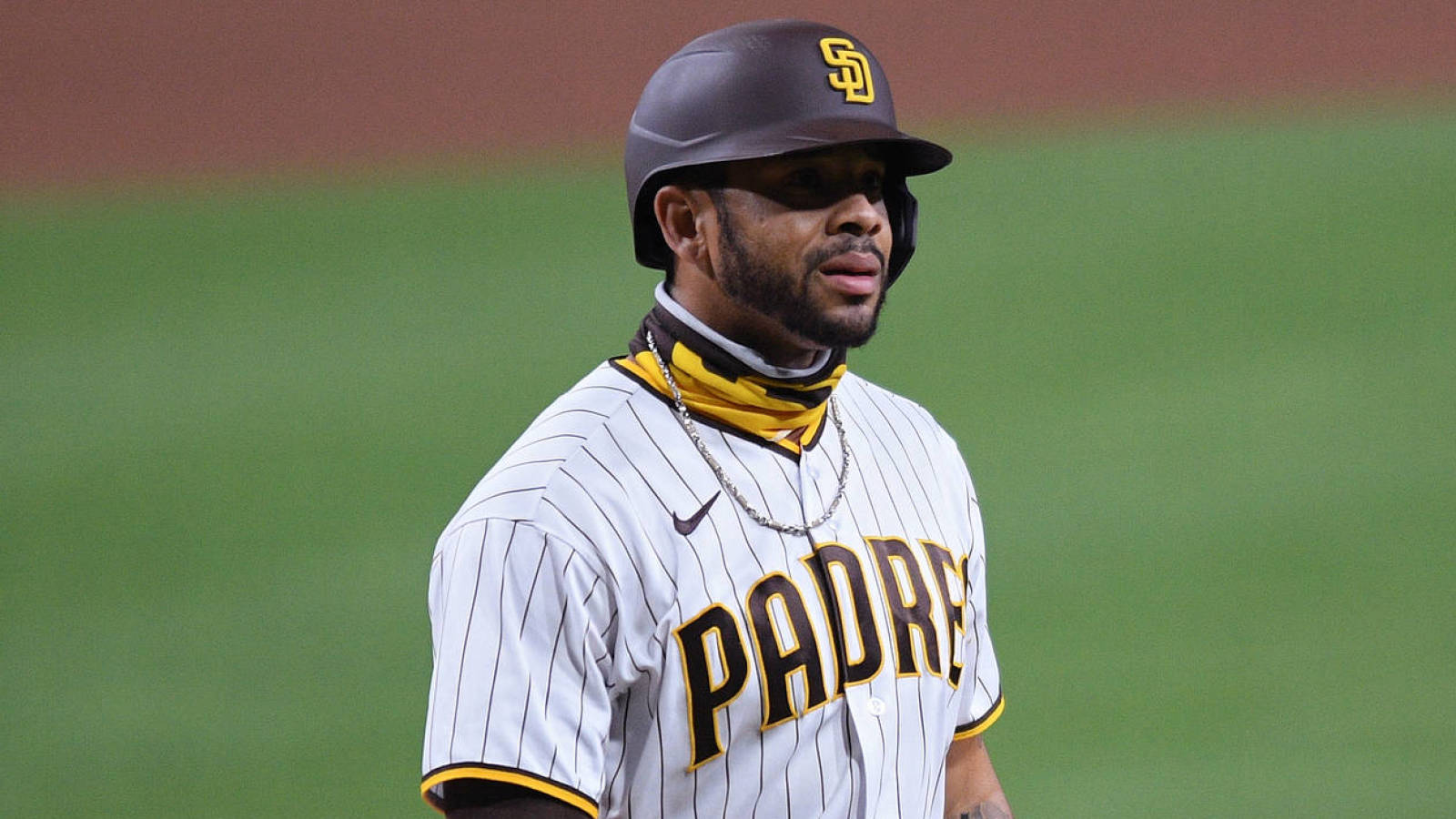 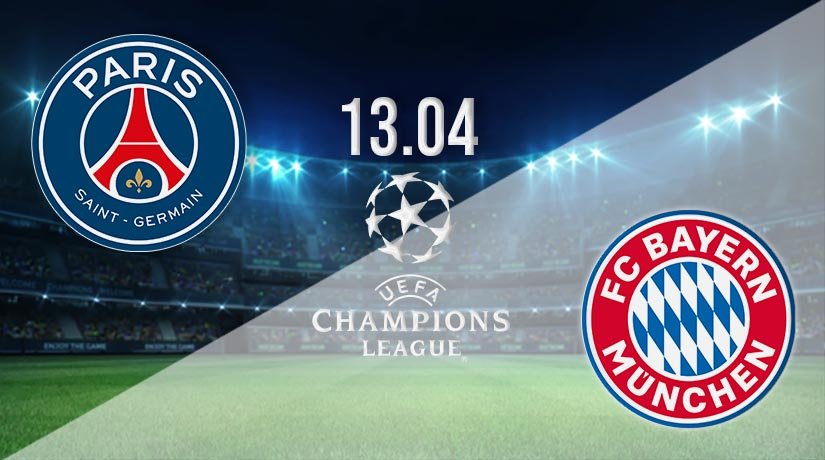 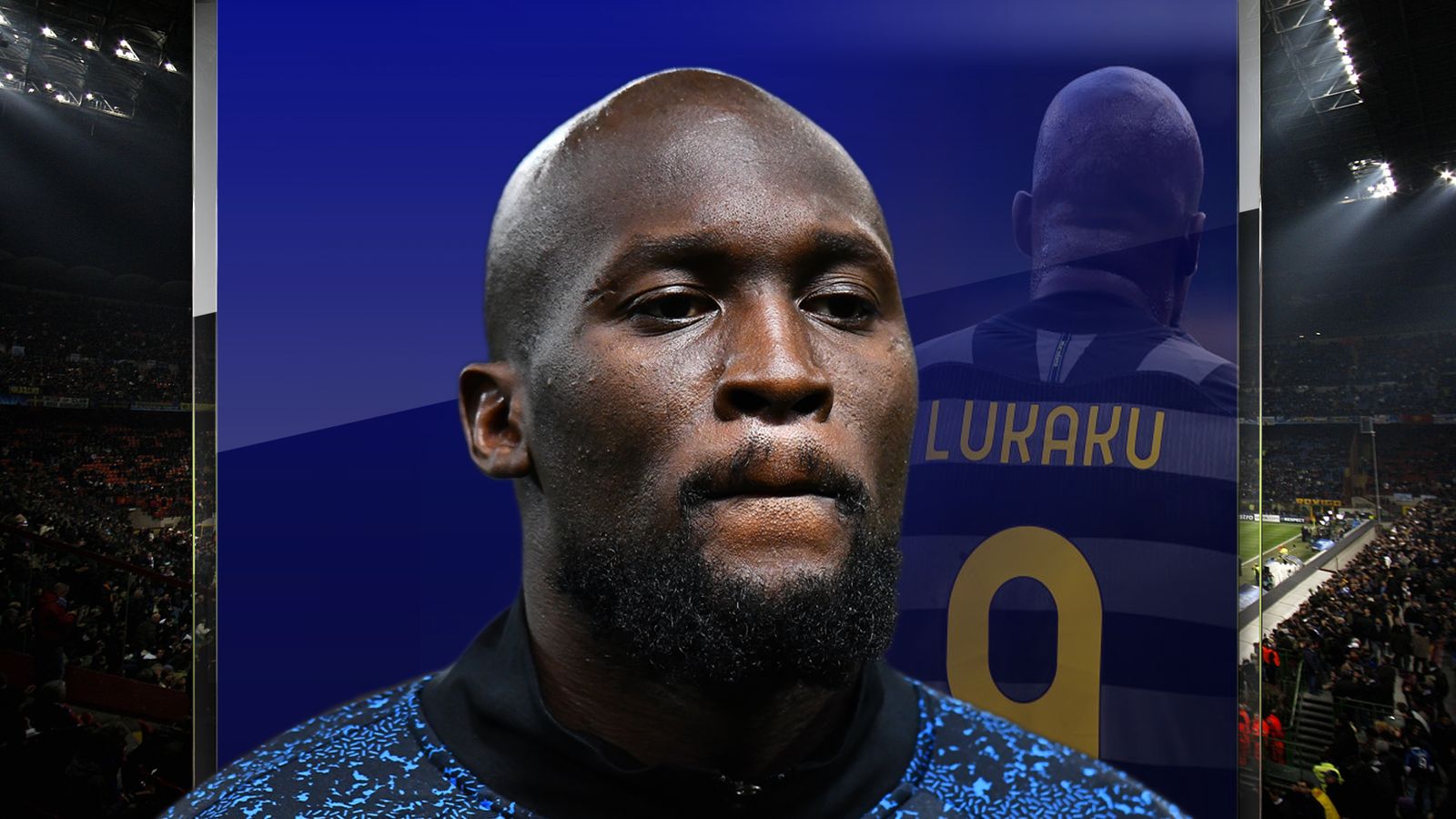