Everything broke right for the Browns in 2020 and they ended their postseason drought. Will Cleveland get the same luck again during the 2021 campaign?

Browns fans have every right to feel good about the direction of their franchise under head coach Kevin Stefanski. He successfully piloted Cleveland to a playoff berth in 2020 and the team has a chance to take another step forward in 2021.

Of course, the challenge of going from good to great in the NFL is more difficult than elevating a team from mediocre to good. The Browns will need several players on their roster to experience career seasons in 2021 if they want to become legitimate Super Bowl contenders.

Expecting Cleveland to make a deep playoff run is likely a bit too much for this group to bite off next season, but it’s not out of the question. Browns fans should keep a close eye on the following five bold predictions for their favorite team.

Hooper arrived in Cleveland via a big free agent deal and struggled to live up to the hype in 2020. It’s reasonable to think he can benefit from having a full offseason program to get comfortable with Stefanski’s offense.

That should result in a solid uptick in Hooper’s stats. He caught 46 balls for 435 yards last year but Cleveland needs much more from him this year. In particular, they need him to push his yards per catch average up by another yard or two.

If Hooper stays healthy he should be in line for a big season. There are a lot of mouths to feed in Cleveland’s passing game, but Baker Mayfield is going to fall in love with his tight end’s massive catch radius. Look for Hooper to flirt with a 1,000 yard season before settling in just over 800 yards receiving. 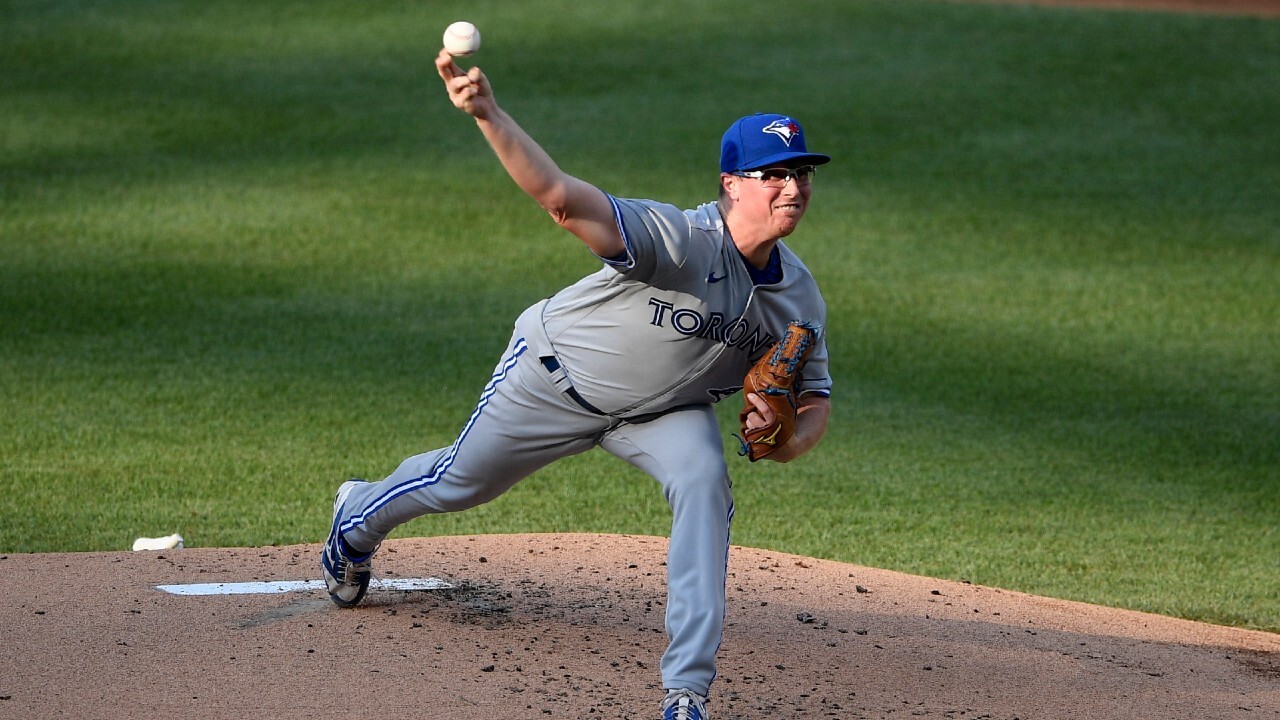 Thornton primed for bounce back with Blue Jays – Sportsnet.ca 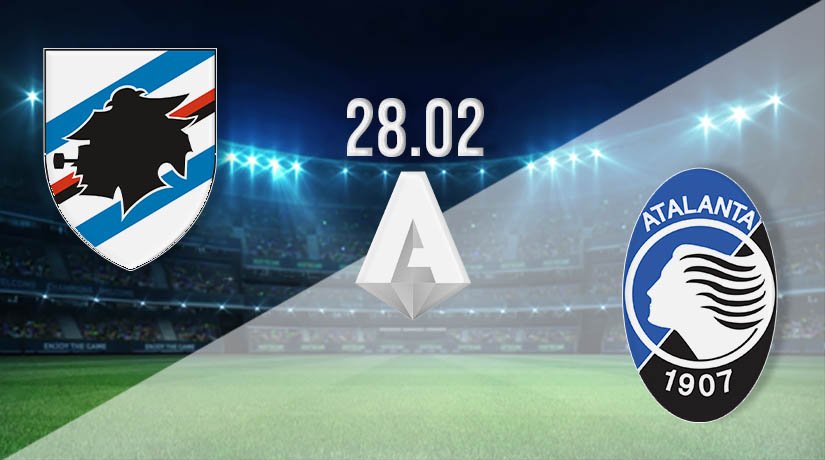 MLB Wagers of the Week: Can bettors cash in on red-hot Guerrero Jr.?