FOXBOROUGH, MA – JANUARY 03: Head coach Bill Belichick of the New England Patriots looks on during a game against the New York Jets at Gillette Stadium on January 3, 2021 in Foxborough, Massachusetts. (Photo by Adam Glanzman/Getty Images)

Bill Belichick has retooled the Patriots’ roster for a playoff push in 2021. Here are five bold predictions about New England’s upcoming season.

No one inside the Patriots organization is happy with how the 2020 season went. The team relinquished control of the AFC East to the Buffalo Bills and failed to even qualify for the postseason. It’s safe to assume Bill Belichick is desperate to lead this team back to the postseason in 2021.

That’s why the Patriots have already spent a small fortune in NFL free agency. This team will look dramatically different for New England fans when Week 1 of the 2021 campaign rolls around.

That much roster change makes the Patriots a perfect team to host lots of surprises for the upcoming seasons. Fans in New England should keep a particularly close eye on the following five possibilities.

The first prediction isn’t good news for Pats fans. Agholor arrives in New England via a massive two-year, $26 million deal. That’s going to turn out to be an immediate, massive overpay by Belichick and the team’s front office.

He’ll start the year as a starter on the outside but he’ll lose favor in Belichick’s eyes very quickly. The end result is that he’s going to finish the year as the team’s No. 4 option at wide receiver. Agholor will catch some passes early in the season, but he’ll struggle to earn significant snaps by the time the second half of the campaign rolls around. He’ll catch less than 40 passes when all is said and done. 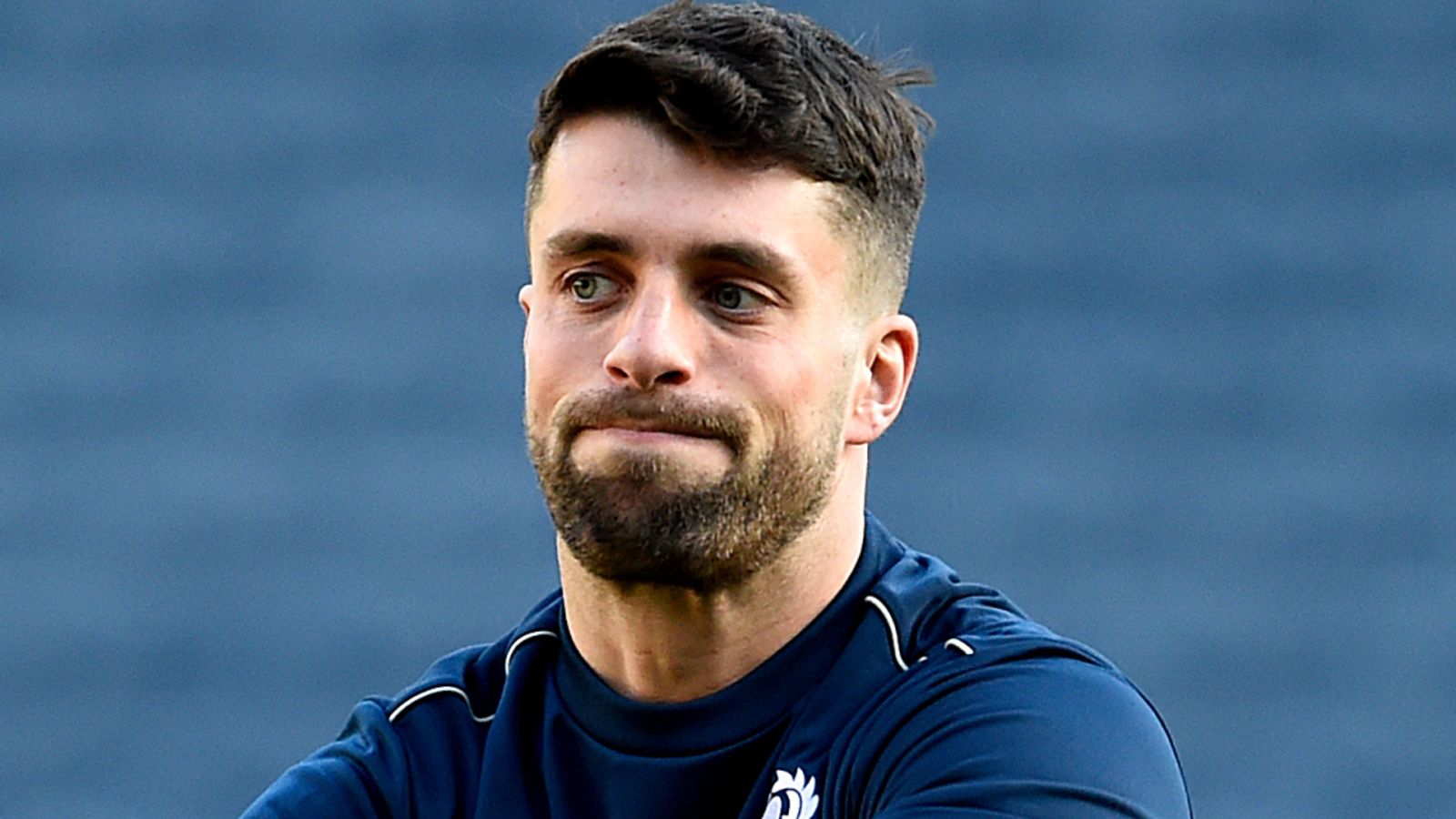 Kansas City Royals: 1 prospect to call up, 1 veteran to demote 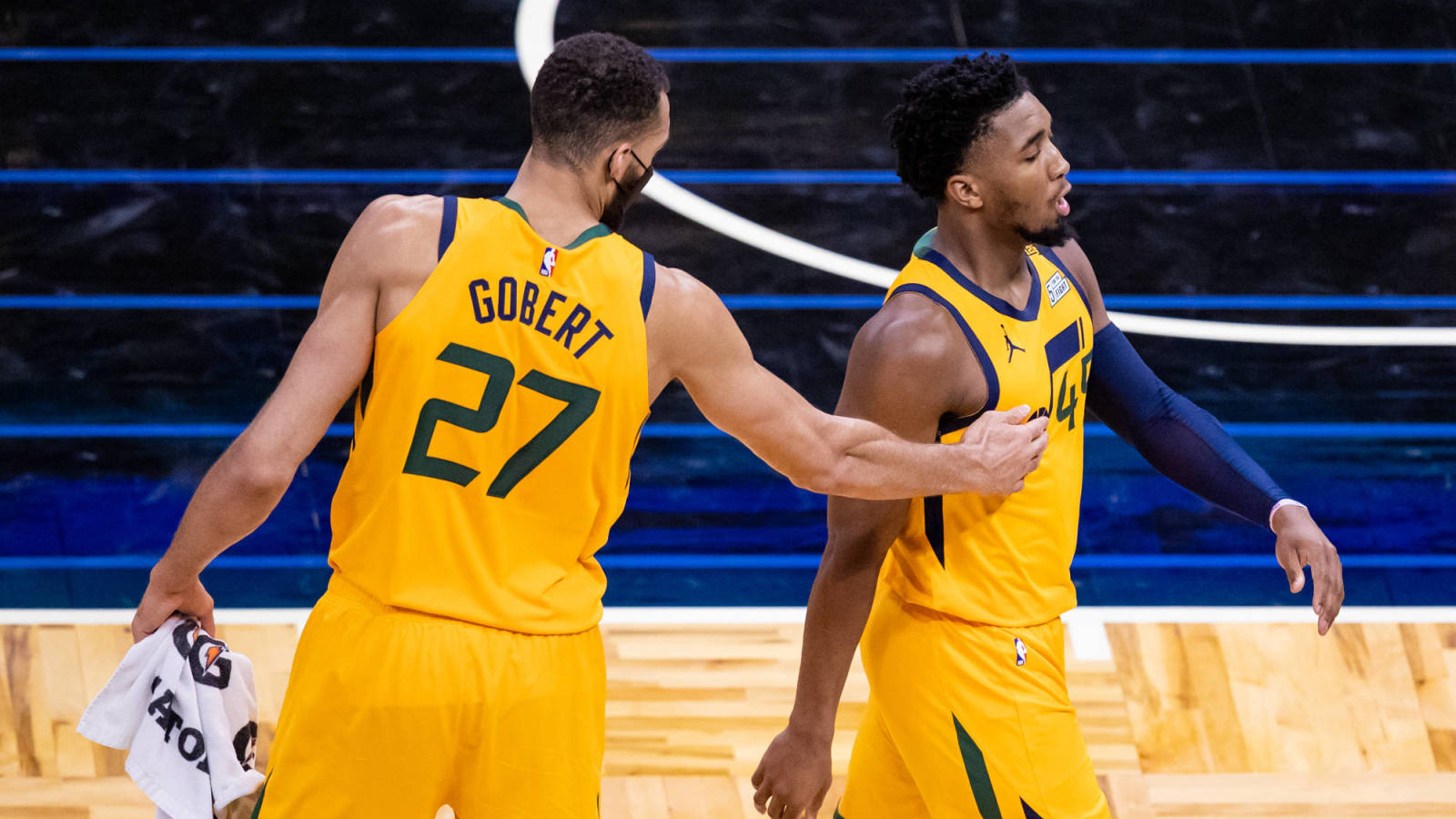