GLENDALE, ARIZONA – DECEMBER 20: Quarterback Carson Wentz #11 of the Philadelphia Eagles warms up before the NFL game against the Arizona Cardinals at State Farm Stadium on December 20, 2020 in Glendale, Arizona. The Cardinals defeated the Eagles 33-26. (Photo by Christian Petersen/Getty Images)

The Colts have made a big bet on Carson Wentz as their franchise quarterback. They need to get him some help in Round 1 of the 2021 NFL Draft. ‘

The decision to trade for Carson Wentz is going to define the Colts’ franchise trajectory for the foreseeable future. Expect Indianapolis’ front office to do everything within their power to surround their new quarterback with the talent he needs to succeed this offseason.

The Colts like to stick to selecting the best player available with every draft pick in their arsenal, but it would be a major shock if they don’t offense in Round 1. It’s possible Frank Reich’s defensive coaching staff will pound the table for an edge rusher at No. 21, but the depth of options at that position makes it an unlikely move for the front office.

Instead, Colts fans should spend serious time evaluating wide receivers and even offensive tackles that might be available when they go on the clock. Four of the five most likely Round 1 picks for the franchise fall into those two position groups.

If the Colts have a chance to draft Toney they shouldn’t waste any time making the selection. He’s a perfect weapon to help Wentz rebuild his confidence with the Colts’ aerial attack.

Toney can’t help fill in for T.Y. Hilton’s potential departure on the outside, but he can be a stud in the slot. Adding that extra element of danger should be a big priority for the Colts this offseason. Chances are Toney goes off the board well before Indianapolis gets a chance to grab him, but he would be a slam dunk selection for them at No. 21. 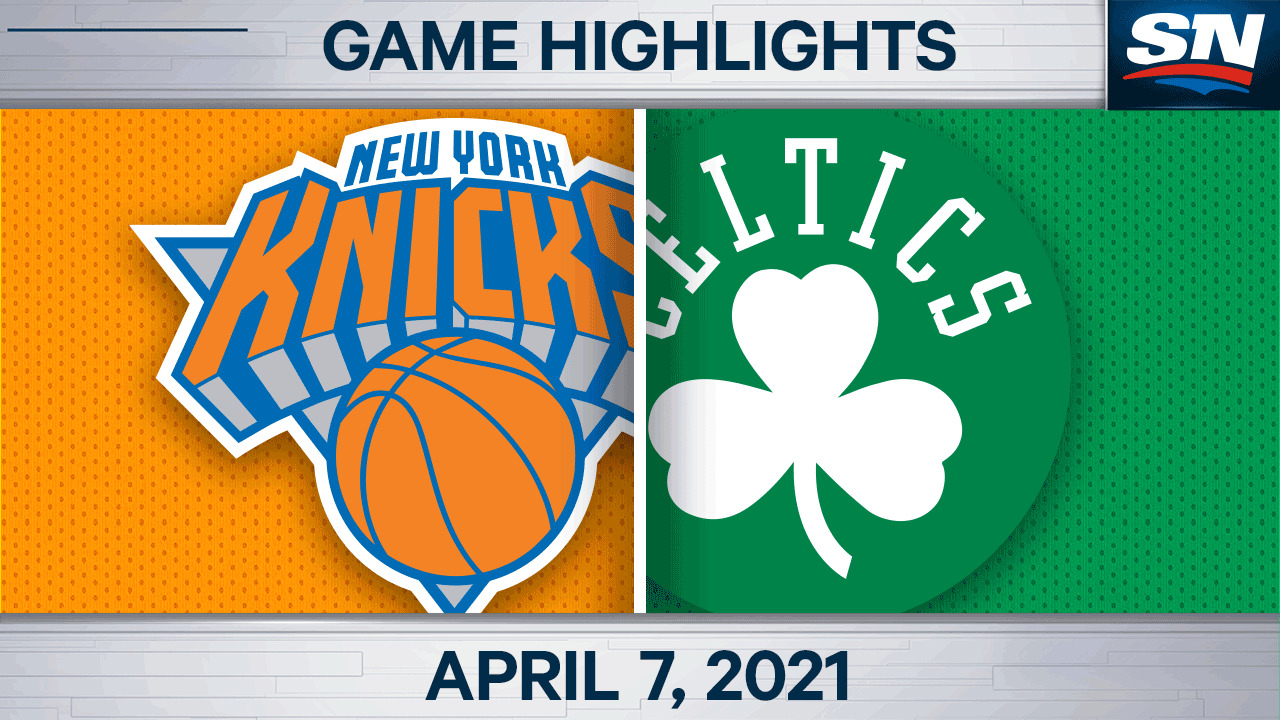 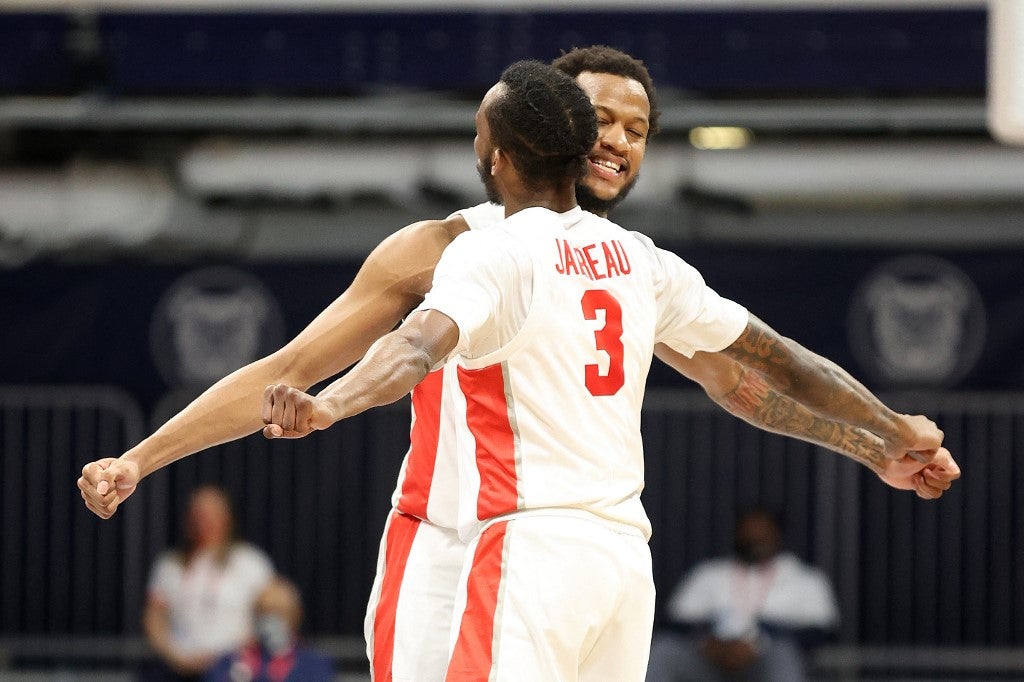