Spring Training is officially upon us, and while there have already been some noteworthy updates, now’s the time to speculate on what gear we may see this season. Here are some things we are most excited to see.

Perhaps the most shocking transaction of the offseason, Nolan Arenado’s move to St. Louis will bring an end to his enviable rotation of purple and mint player exclusives. Now rocking the Cardinals’ classic Birds on the Bat, it will be interesting to see if and how ‘Nado incorporates mint into his cleats, or whether he goes in a new direction altogether. With his track record, we will not be disappointed.

The 2020 American League Rookie of the Year burst onto the scene last season with his impressive all-around performance; not to be overlooked, though, was his impressive collection of Jordan player exclusives. We at What Pros Wear have a well-documented affinity for teal, and Kyle Lewis did infinite justice to that venerable shade. It looks like the Jordan 10s will be the cleat of choice this year, so watch out!

Gold labels are the Ultimate Swag, precisely because of their exclusivity. This past season, rather than the traditional combination of a coaches’ vote and analytics, Gold Gloves were handed out based solely on the SABR Defensive Index, which produced 11 first timers (6 of whom by our count wore Rawlings). Joey Gallo has already shared his new babies, and we wait in anticipation to see who will be flexing the gold labels next.

If the Dodgers didn’t already boast an embarrassment of rotation riches, adding 2020 NL Cy Young winner Trevor Bauer makes them downright scary. Most intriguing for us, though, is whether Bauer or postseason stud Walker Buehler will have the saucier Nike glove. Nike has deemphasized their domestic glove offerings in recent years, but they still have quite the roster of elite pitchers to maximize their TV exposure. With Bauer and Buehler on the same team, hopefully the creative juices are flowing.

Every year, it seems like there is a big name who jumps ship and becomes the new face of a big brand. Last season, it was newly-minted $340-million-dollar-man Fernando Tatis landing with Adidas after rocking Under Armour during his rookie campaign. Some big moves so far: Jacob DeGrom, Pete Alonso, and Bo Bichette have all moved to Team Rawlings. Corey Seager is now with adidas. We know there will be more, and we love hearing from you when you see changes.

One Thing We’d Like To See (But Probably Won’t Happen):

The catcher operates in prime real estate on television, so it’s no surprise that Nike loves scooping up elite talent behind the dish. Yadier Molina has the unique distinction of being the only catcher on Jordan Brand’s roster, and his gear has been a mega-hit ever since its debut during the 2018 season. Just imagine how cool it would be for Yadi to come out rocking the classic Air Jordan Wings logo on his chest protector, though!

Unfortunately, this will probably not happen, and with Jordan Brand moving on from the Jordan 1 silhouette this season, the time for that has likely passed. It’ll probably just be the stuff of dreams.

What do you want to see? Let us know in the comments below.

IPL 2021: RCB’s Virat Kohli says “I expect the guys to play with intensity” 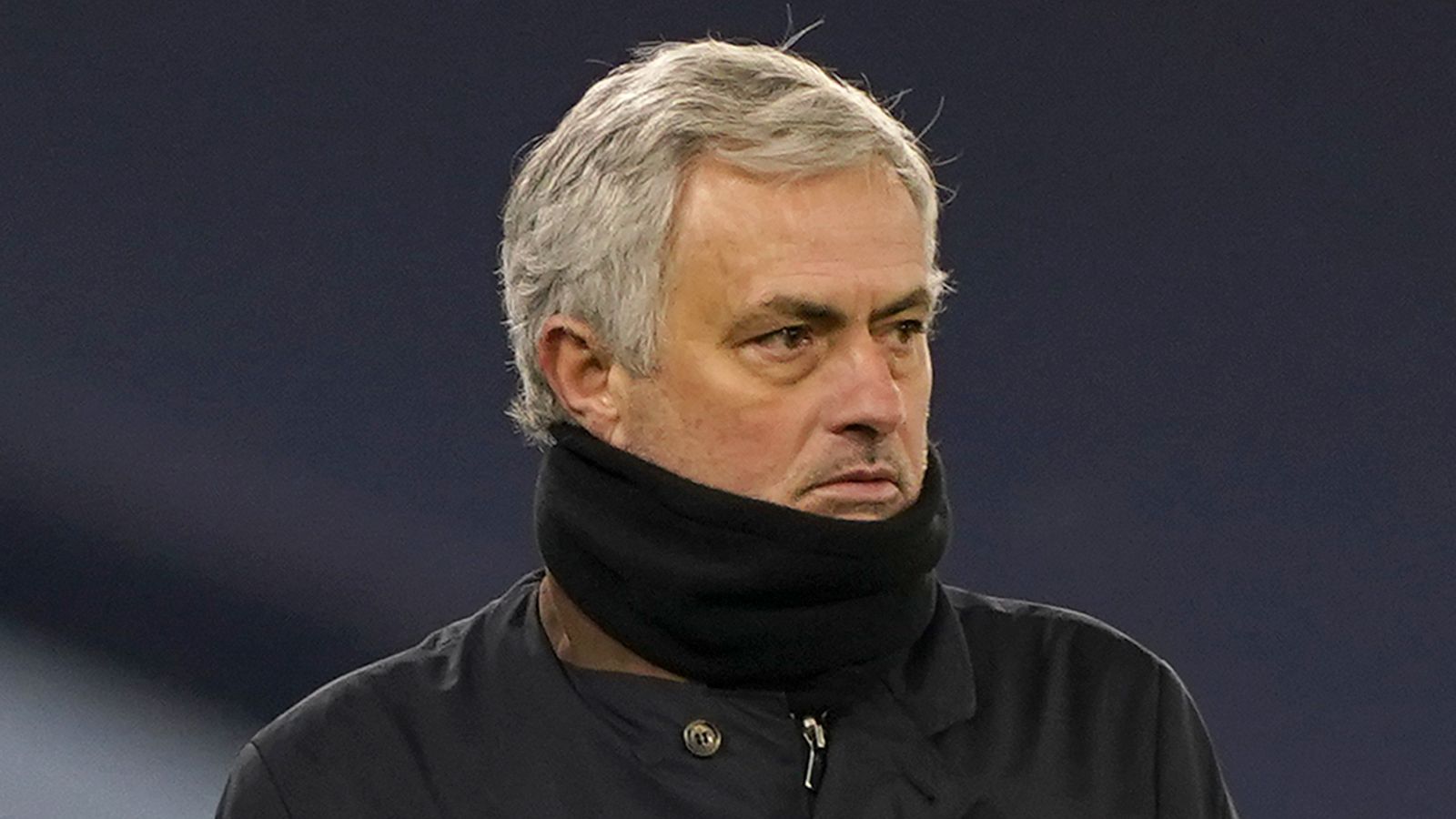 Jose Mourinho: Tottenham’s 3-3 draw against West Ham a reflection of our season