Some of the gloom around the Granite City was lifted as Callum Hendry’s first-half strike ended Aberdeen’s lengthy goalless run and secure a 1-0 win over Kilmarnock.

They could have had more against Kilmarnock, but ultimately had to settle for a single-goal victory.

How Aberdeen edged past Kilmarnock…

Something was always going to have to give with the Dons having failed to score in their previous six games, while Kilmarnock were themselves without a win in the last seven. The home side put down an early marker as Fraser Hornby’s neat flick saw him set Lewis Ferguson clear, the midfielder denied at the near post by Colin Doyle in the Killie goal.

A corner for the visitors saw Gary Dicker’s back-post effort saved by Joe Lewis and the goalkeeper’s quick distribution set Hornby clear on the counter.

The on-loan striker had to delay his effort having run into team-mate Dean Campbell and his eventual shot was wide of the target.

That would be Hornby’s last involvement as a leg injury ended his participation and his replacement, Hendry, made an immediate impact.

The striker managed to break clear of marker Dicker at a Niall McGinn free-kick from the right and bulleted home the header to end Aberdeen’s goalless streak.

The visitors had their own injury trouble as Clevid Dikamona seemed to pull a hamstring before the half hour.

Killie, though, could have been level 10 minutes before the interval as Dicker’s routine ball over the top caught out the home defence and only the intervention of Lewis denied Nicke Kabamba.

The same man had another chance five minutes into the second half as he turned away from Andy Considine, but somehow contrived to send his effort nearer the corner flag than the goal.

For two sides in such poor form, the game was entertaining and Lewis had to react well to save from Mitch Pinnock’s drive after the winger cut in from the left.

Ferguson could have doubled Aberdeen’s lead after neat interplay between Hendry and Florian Kamberi saw the midfielder sent in behind the Kilmarnock defence, but his left-foot drive flew across the face of goal.

The game became more open as the visitors pushed for a leveller and Aberdeen were again unlucky not to extend their lead as Ross McCrorie crashed an effort from 12 yards off the crossbar after 82 minutes.

The result will slightly ease the pressure on under-fire Dons boss Derek McInnes, but with a trip to Celtic up next, the respite may prove fleeting. 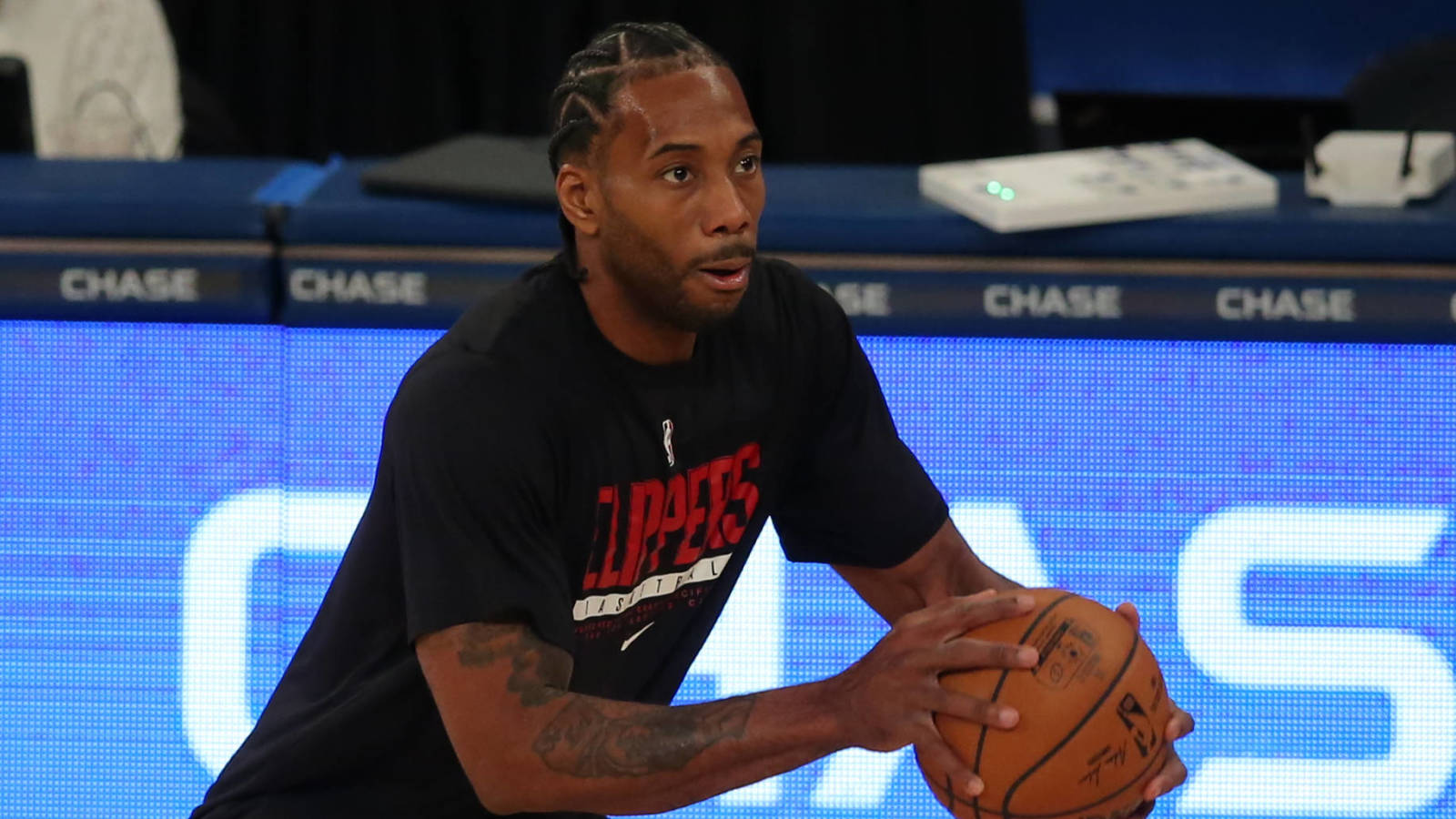 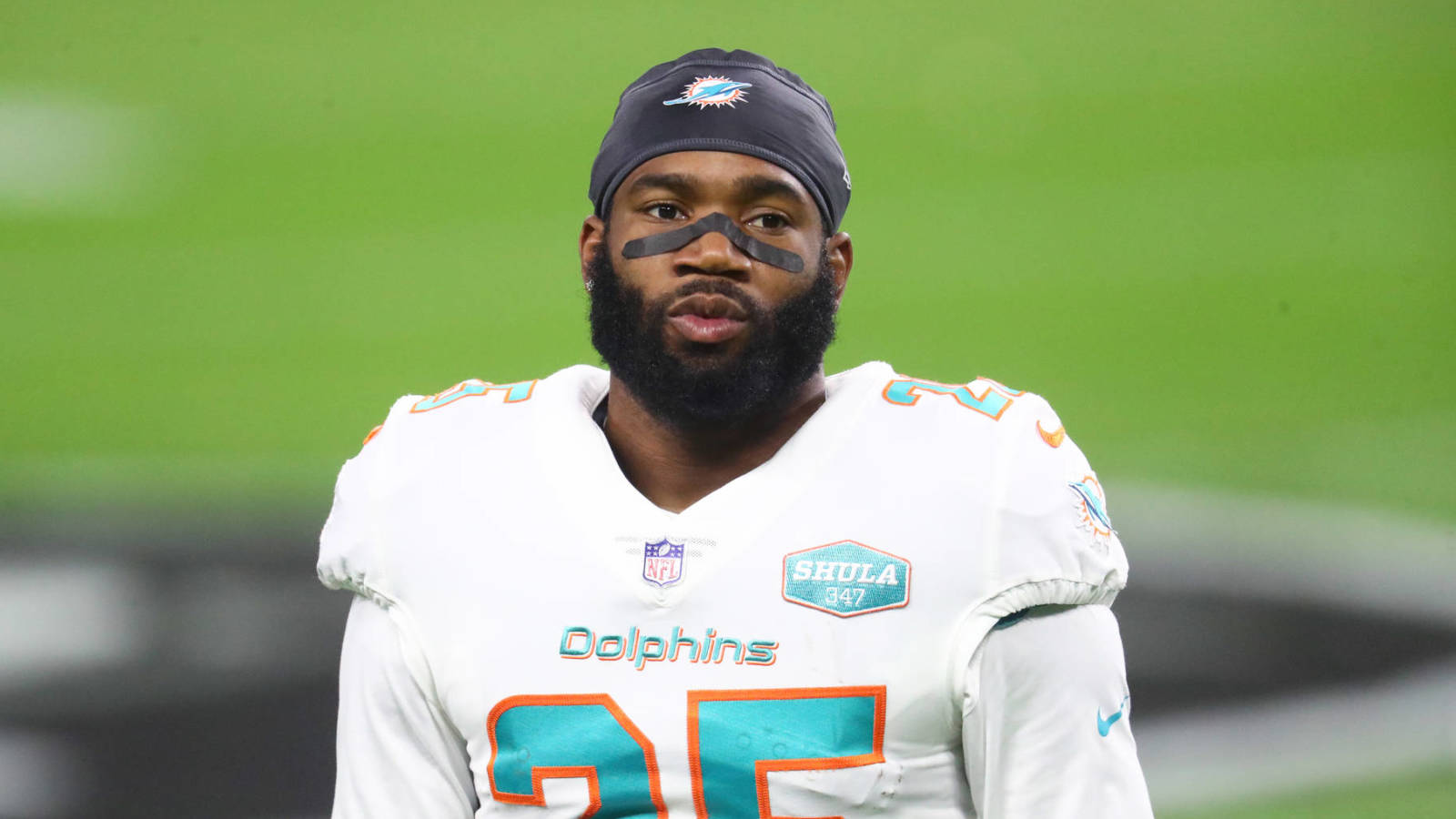 Xavien Howard officially requests trade from Dolphins: ‘I am just here so I don’t get fined’