Irving said last week he was “being true to what feels good” by choosing not to get vaccinated after the Brooklyn Nets decided he will not be allowed to practice or play with them until he complies with New York City’s COVID-19 vaccine mandate.

A New York mandate requires proof of at least one shot of the vaccine to enter large indoor spaces.

“I hope that Kyrie, despite how strongly he feels about the vaccination, ultimately decides to get vaccinated because I’d love to see him play basketball this season,” Silver told reporters on the eve of the new season which begins on Tuesday.

“This is between Irving and New York City right now,” he added. “This is not a league issue… but I think it would have been best for everyone if every player were vaccinated.”

The NBA was unable to make the vaccine mandatory for players in negotiations with the National Basketball Players Association, but Silver said around 96% of players have been vaccinated.

NBA players who are not vaccinated will have to comply with a long list of restrictions to take part in the new season, according to a memo obtained by Reuters last month.

Asked if Irving’s situation was fair, Silver said: “I’m not sure if fair is the right way to approach it because there’s nothing fair about this virus.

“It’s indiscriminate in terms of who it impacts, and I think it’s perfectly appropriate that New York and other cities have passed laws that require people who both work and visit arenas to be vaccinated.” 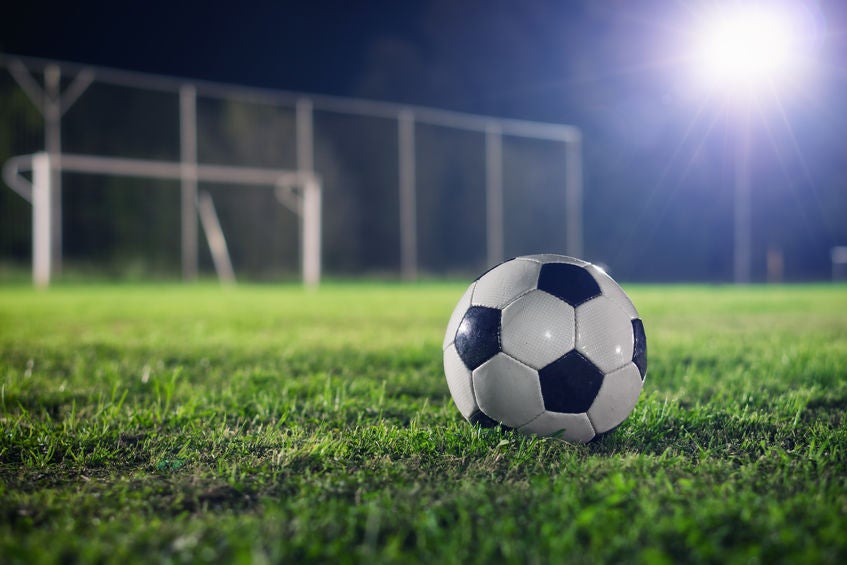 PFL to push through with new season in July; Copa Paulino Alcantara scrapped 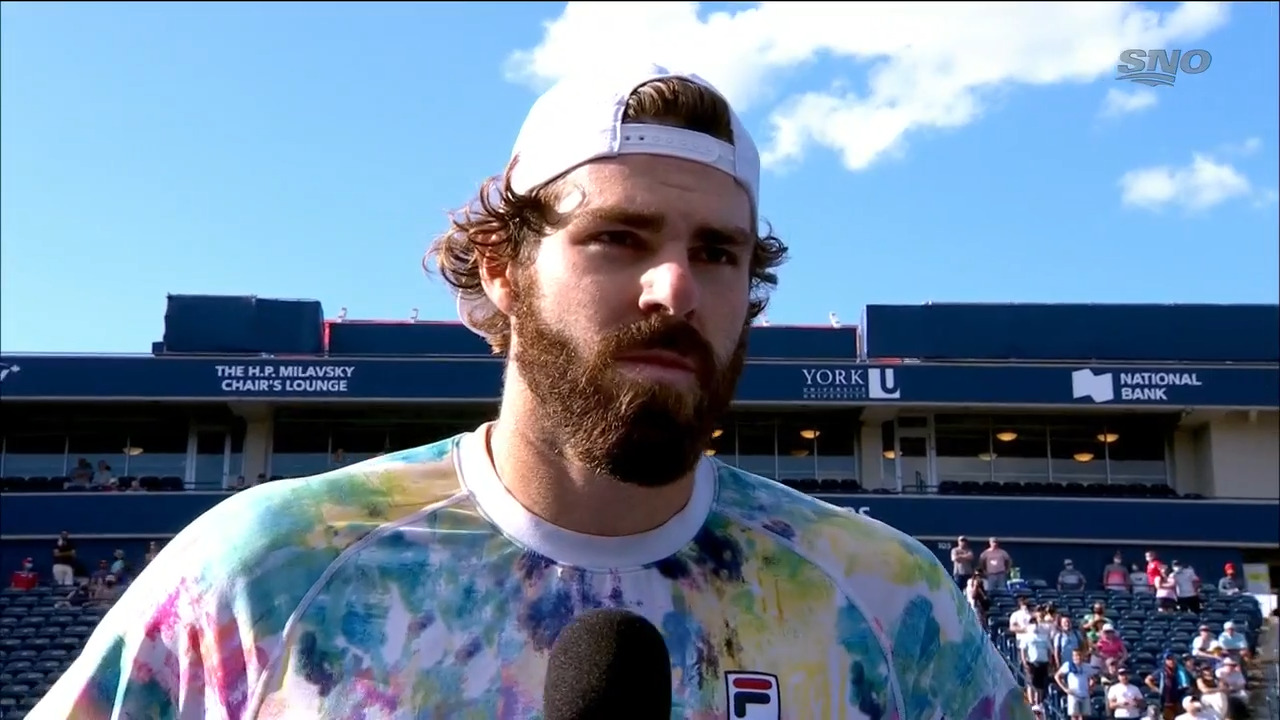 PKL 2021 Auction: Check Who are the most expensive players in the history Pro Kabaddi League?