A downed Demetrious Johnson was dropped with a knee on ONE on TNT 1.

ONE Championship has had an exciting first card on TNT but maybe not in the way they were hoping. They stacked their card with their biggest American stars, Eddie Alvarez and Demetrious Johnson, hoping to bring fans from the US to their product. Alvarez got DQ’ed in the first fight, meaning that Johnson, who was the “main event” of the card against Adriano Moraes, was ONE Championship’s last best hope to give American fans a big moment to remember. After all, it was for the ONE Championship flyweight championship, and what better way to usher in new American fans than having one of the greatest of his era with their title?

Then Johnson ate a knee while on the ground, and that was all she wrote.

For most American fans, they’ll see a sequence like that and think, “Hey, isn’t that illegal?” and the answer would be yes. In organizations in the United States, like the UFC and Bellator, landing a knee to a downed opponent is illegal. In ONE Championship and RIZIN, it’s not. Frankly, the rule is rather silly as you can legally throw a knee into a person’s face while standing. So there’s really no good reason not to allow it in every circumstance.

If you watch the sequence, the entire finish was incredible. It was brutal, sure, but it was brutal in a way that is utterly beautiful. Moraes was so skilled in how he set up Johnson and then to deliver a flawless knee that finished the fight really just put a stamp on the fight and on Moares career-making win.

It didn’t go Johnsons’ way, but fans who tuned in were going to be mesmerized with the strike.

Kneeing a downed opponent shouldn’t be banned in the United States, not with how violent the sport already is. Moraes’ win over Johnson showed the dramatic and impressive qualities that allowing knees to a downed opponent could do. Which is a good thing for ONE Championship, because it allows them to offer something entirely different on American television than what Bellator, UFC, and the others offer. 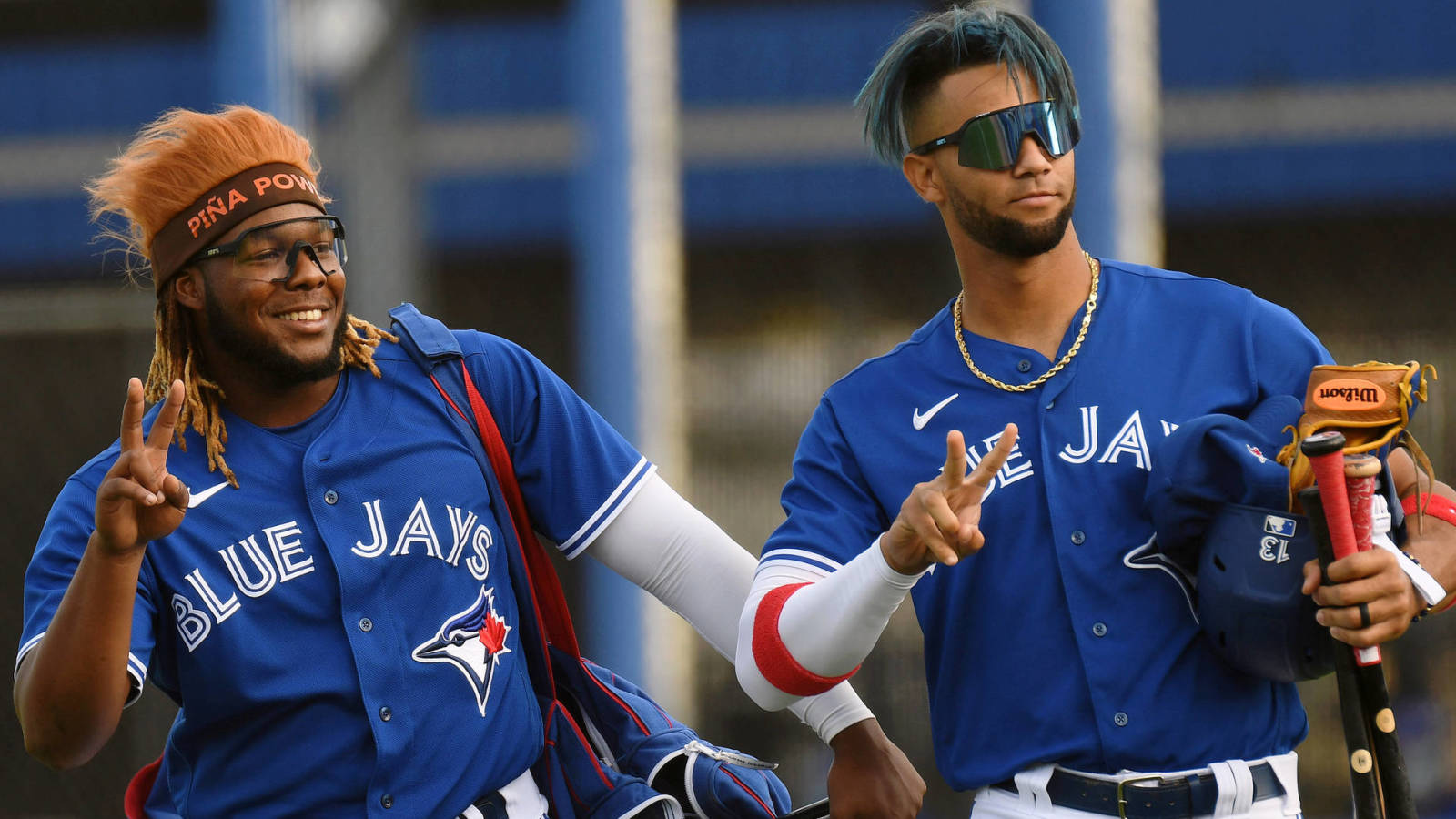 Johnny ‘The Romford Bull’ Fisher hits harder than Anthony Joshua or Tyson Fury? ‘He will knock your lights out!’