The most interesting tie in the quarterfinals of the Europa League will see AS Roma and Ajax clash for a place in the last four. Both sides will have ambitions of winning the competition this season, but which side will take the first leg advantage?

Ajax have constantly made home advantage count throughout the knockout rounds of the Europa League. The Dutch giants dropped into the second-tier competition after finishing third in their Champions League group earlier in the season. They made no mistake in getting through their round of 32 showdown with Lille, as they claimed a 4-2 aggregate success. Ajax won both home and away 2-1, with Davy Klaassen and David Neres scoring in the second leg victory. Ajax looked far too strong for Young Boys in the previous round, as they picked up a 5-0 aggregate success. The Dutch side won the home game 3-0, with Klaassen, Dusan Tadic and Brian Brobbey scoring the goals. They followed that up with a 2-0 success to claim a dominant aggregate victory against the Swiss side.

AS Roma also haven’t been tested in the Europa League to this point, as they have breezed through the previous two knockout rounds. The Italian side beat Braga 5-1 in the round of 32 stage, before securing a dominant victory against Shakhtar Donetsk in the previous round. Roma won the first leg of that recent tie 3-0, with Lorenzo Pellegrini, Gianluca Mancini and Stephan El Shaarawy scoring the goals. Borja Moyoral scored both goals for Roma in the second leg, as they claimed a 2-1 victory on the road in Ukraine. This will be the toughest challenge that either side have faced in the competition this season, and that ensures it will make for compelling viewing.

Ajax vs AS Roma Head To Head

Ajax are unbeaten in the previous two meetings against AS Roma. They won the home game in the 2002-03 Champions League group stages 2-1, before drawing away 1-1. However, the Dutch side haven’t won in their last ten against Italian opposition since that win against Roma.

Ajax vs AS Roma Prediction

Ajax have struggled against Italian sides in the recent past, which was evident earlier in the season as they lost against Atalanta. However, they have been strong in the Europa League so far this season, and we expect a solid performance from the hosts. We expect Ajax to claim a narrow victory.

Make sure to bet on Ajax vs AS Roma with 22Bet! 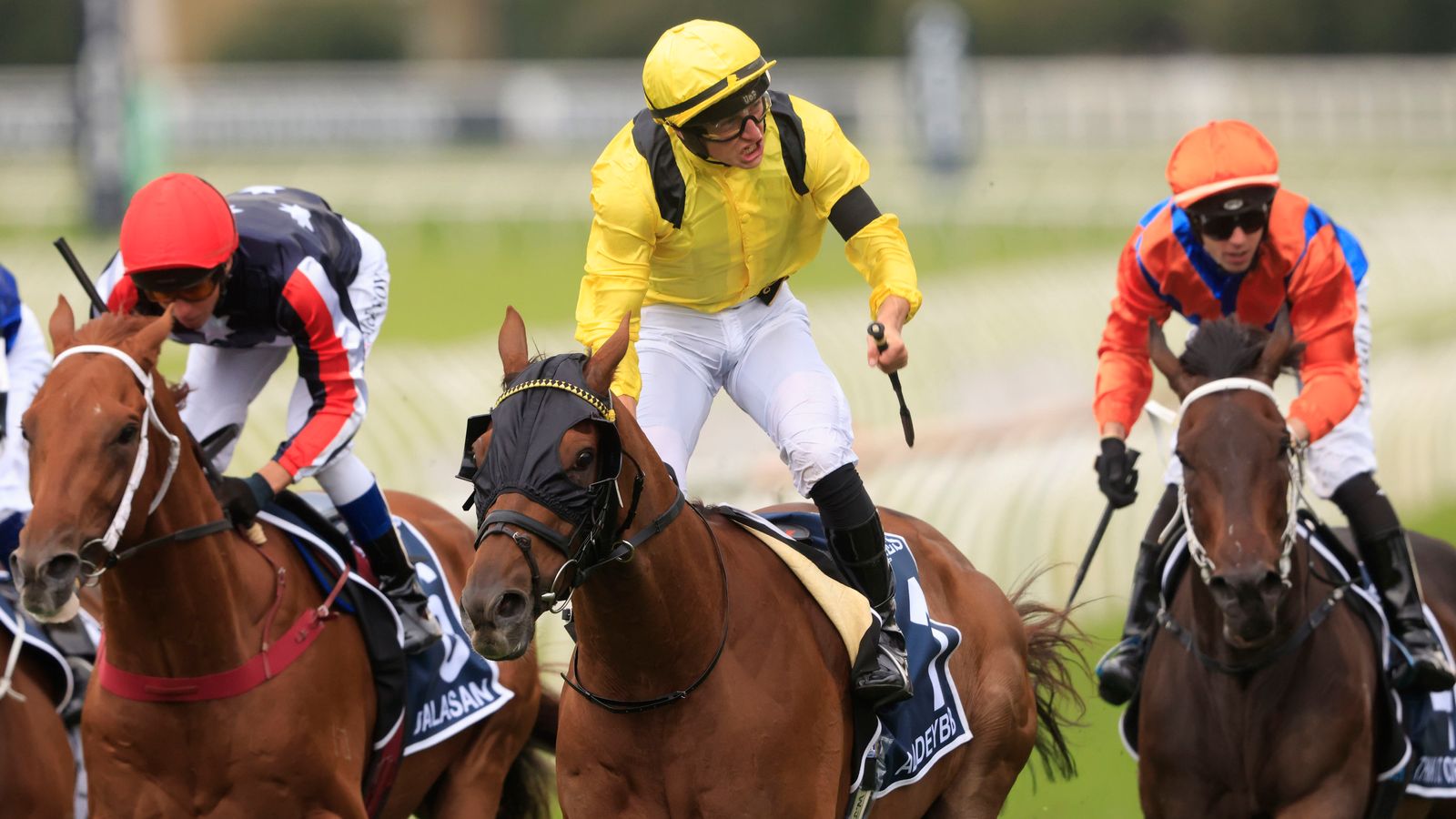 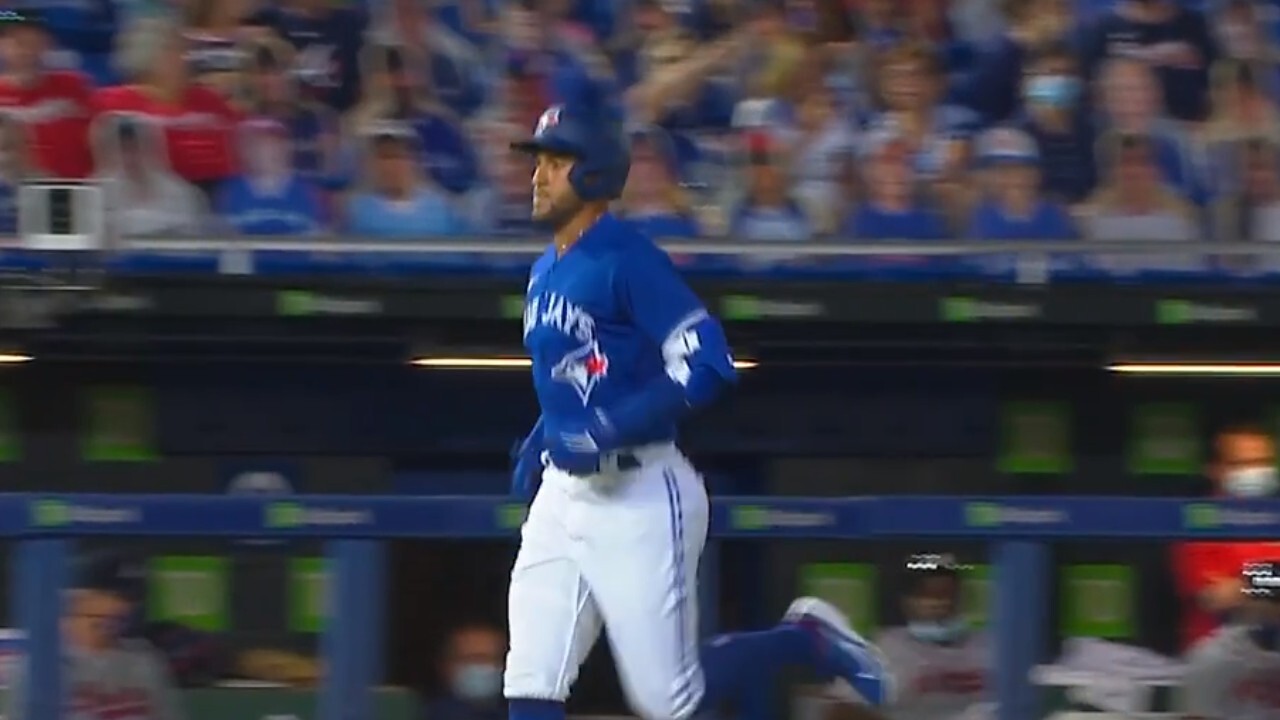