Some heartbreaking news has arrived for Alabama fans, as it’s been confirmed that former Crimson Tide defensive lineman Lorenzo Washington has passed away.

Unfortunately for the Alabama faithful, a former team standout is no longer with us. On Monday, the team took to social media to announce that former defensive lineman Lorenzo Washington had passed away.

Washington was 34 years old at the time of his death. Washington was a solid contributor during his playing days for Alabama, helping the team and Nick Saban take home a National Championship win back in 2009.

Former Alabama defensive lineman Lorenzo Washington has passed away at 34

During his playing days with Alabama, Washington appeared in 40 games, posting 69 tackles and six sacks. In 2009, he finished the year with 21 tackles (five for loss) and two sacks. That season, Alabama went a perfect 14-0 and captured the national title. That unforgettable campaign came in Saban’s third year in charge of the program.

“We are devastated to hear of the passing of Lorenzo Washington,” Saban said via a team statement. “Our thoughts and prayers are with Zo’s family, friends, and teammates. He was an integral part of our 2009 national championship team, a wonderful son, father, friend, and a loved teammate.”

In 2010, Washington wasn’t selected in the NFL Draft, but was signed shortly after by the Dallas Cowboys as an undrafted free agent. He spent three years in the NFL, suiting up for the Cowboys, Patriots, Jets and Lions. He never went on to appear in a game, though, and was a practice squad player.

As you might imagine, several of Washington’s former teammates and coaches have taken to social media to share their grief and disbelief over his passing. As of this writing, an official cause of death is yet to be announced. 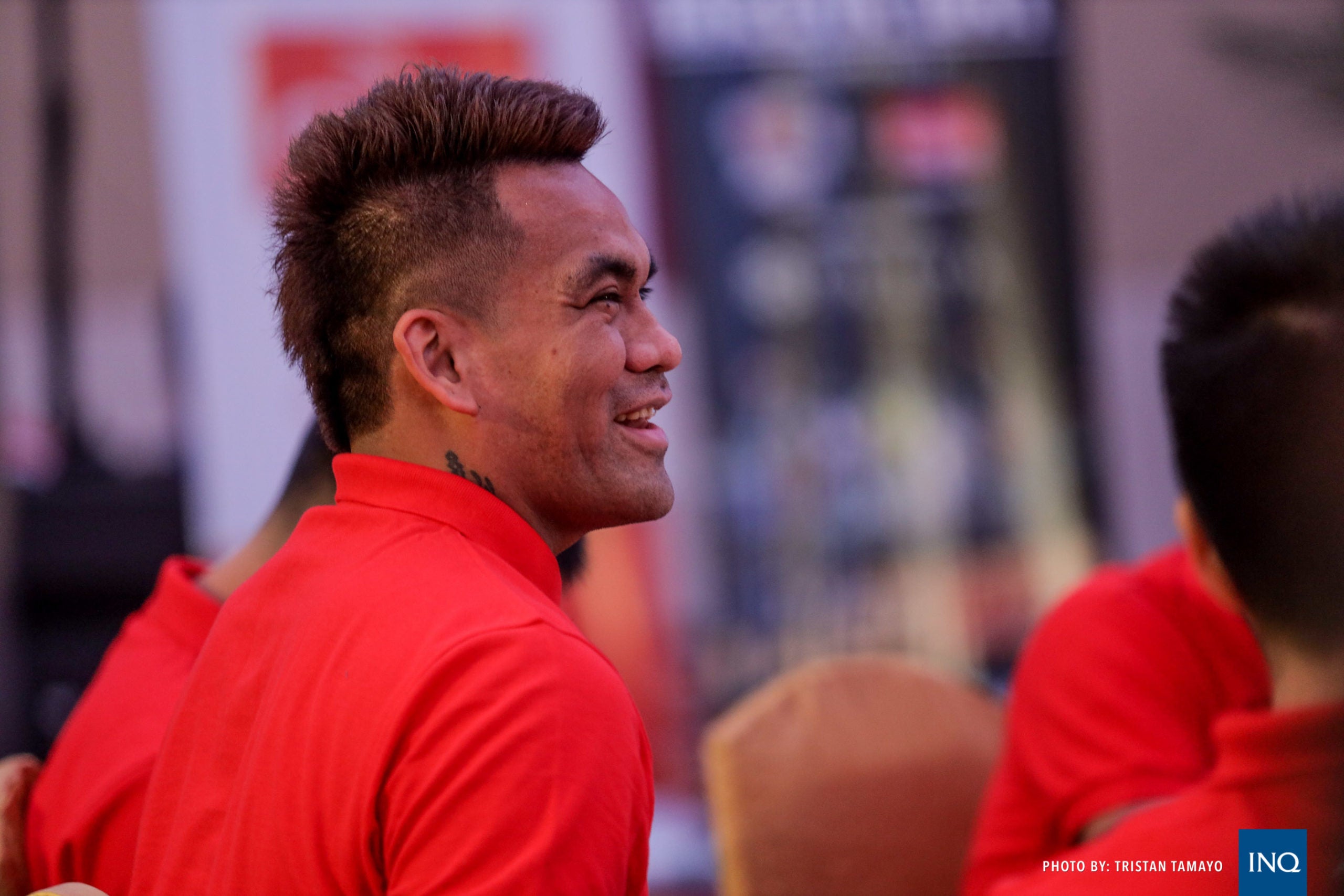 3 surprise cuts the Saints could make this offseason 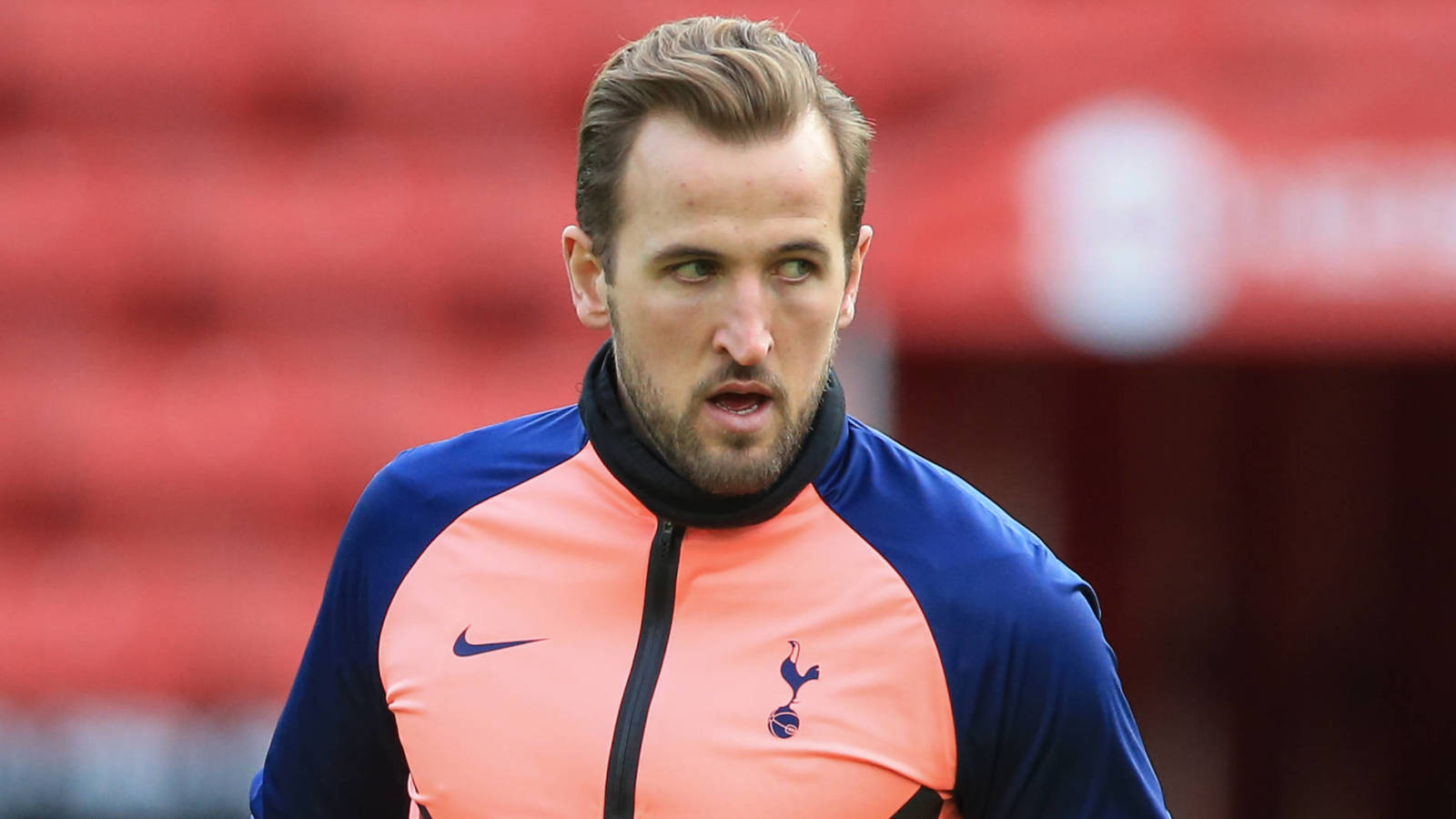 Tottenham to offer Harry Kane a new contract this summer? 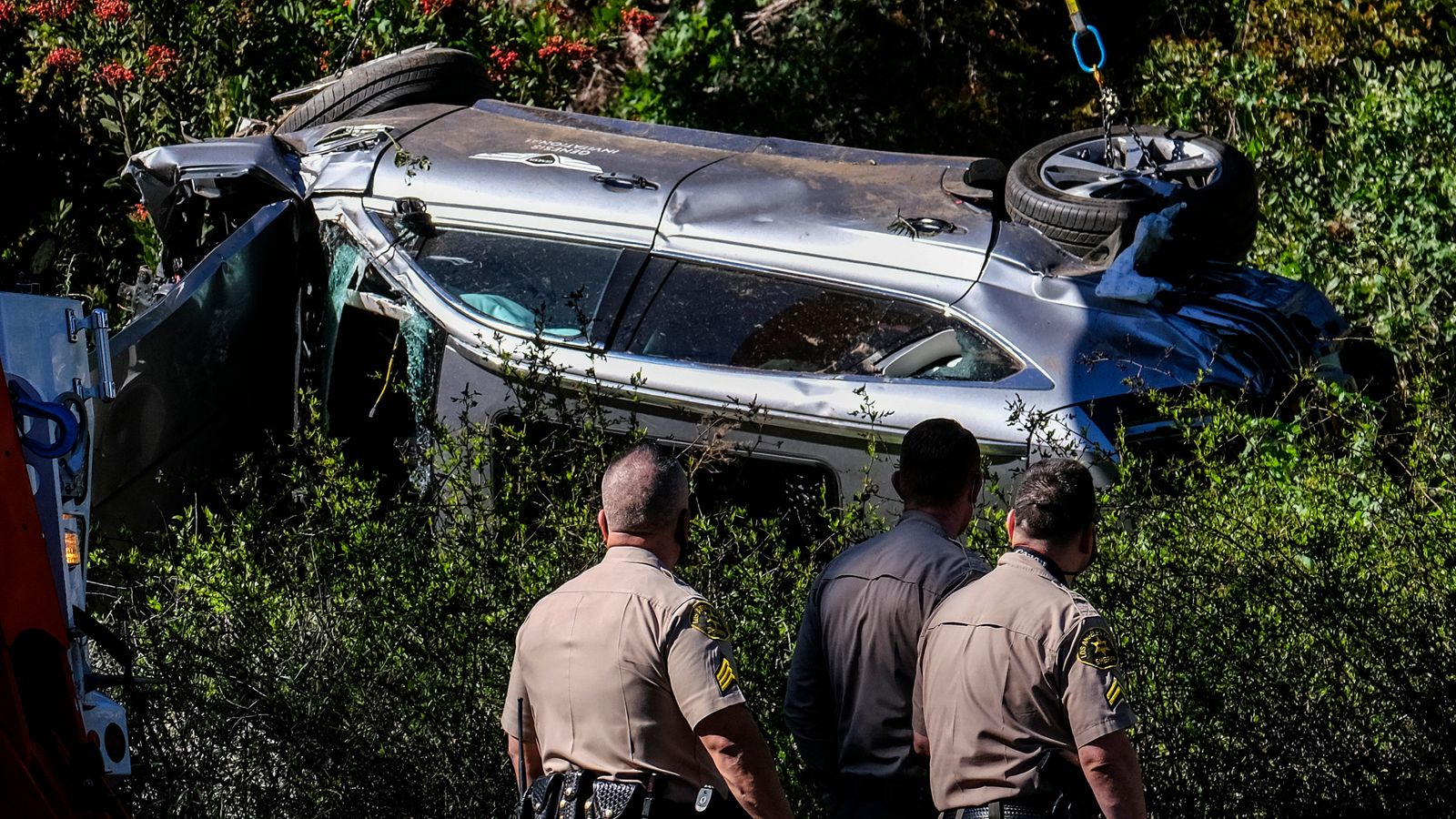