Stall ball was the name of the game in an Alabama high school basketball playoff game Wednesday night, as Parker High School and Carver High School combined for 10 points in a 6-4 Parker win.

Anyone else see this type of score in HS basketball? lol. 🚨

“We came out in a zone (defense) and they held it out,” Parker coach Reginald McGary said, per al.com. “Sometimes you do that to make sure the other team comes out of the zone, but we came out of the zone and they still held it.”

With the win, Parker advances to take on Ramsey High School in the Alabama Area 10 championship game Saturday night. 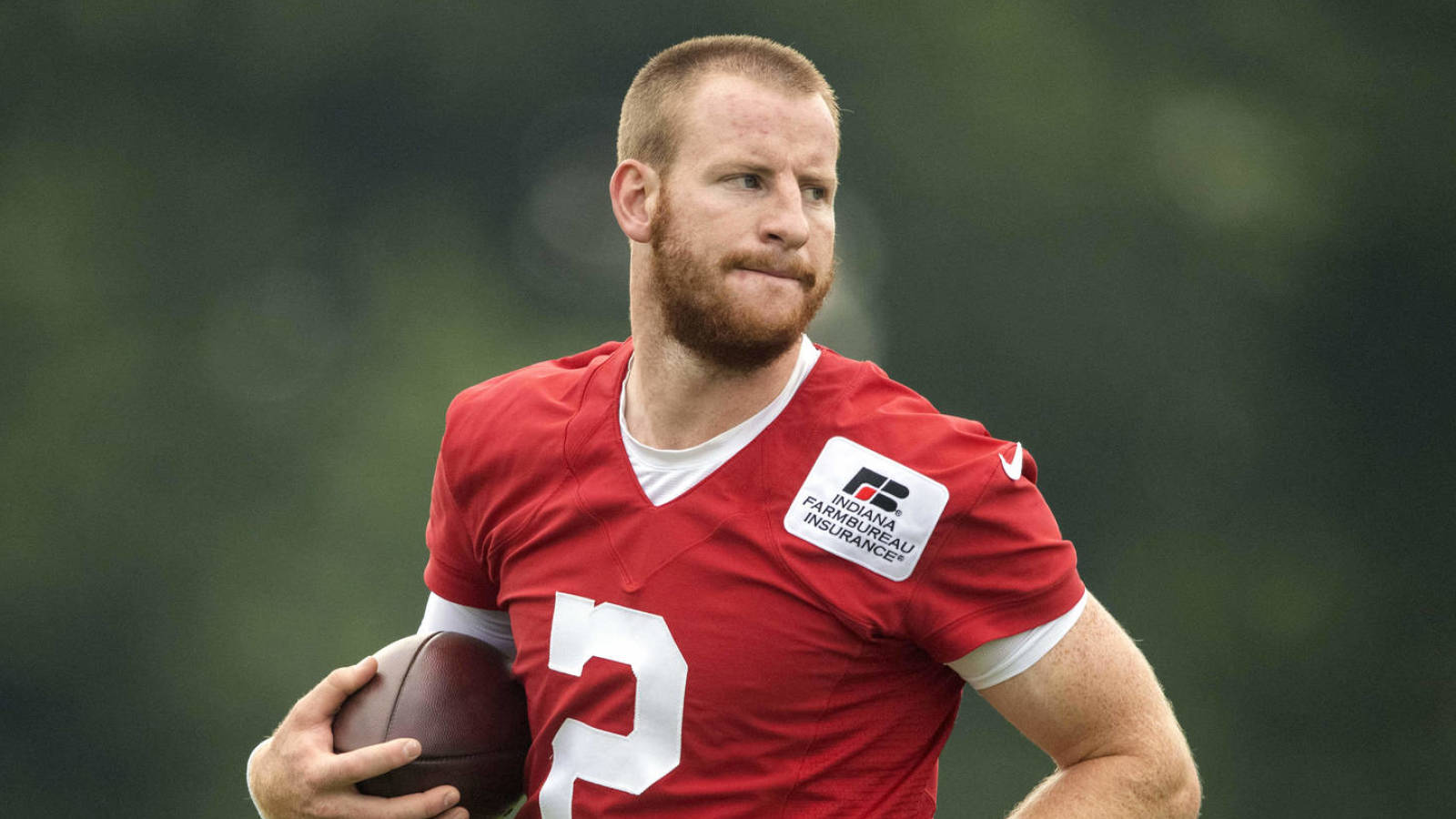 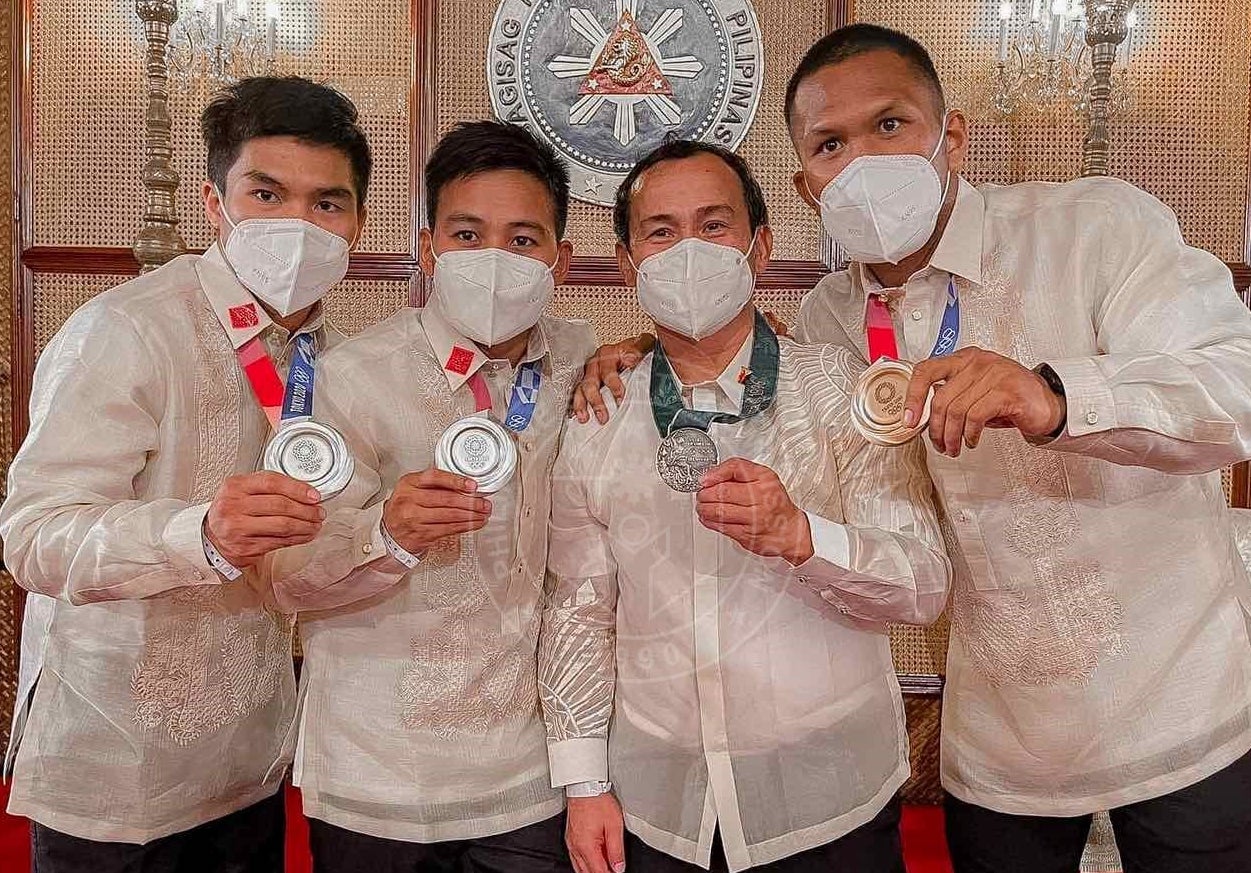 Genshin Impact 2.1: Everything you need to know about the “Ley Line Overflow” Event