Can the Bruins keep a Cinderella run going?

No. 11 UCLA – an atypical bracket buster – will continue its run from the play-in game with a Sweet 16 matchup against No. 2 Alabama in an East Region semifinal. Tip-off is scheduled for 7:15 p.m. on Sunday at Hinkle Fieldhouse in Indianapolis. The game will be televised on TBS.

UCLA (20-9) made its last Sweet 16 appearance in 2017. Second-year coach Nick Cronin has the Bruins hot at the right time, and they are one of four Pac-12 teams playing in the second weekend.

Alabama (26-6) is on an eight-game win streak that started before the SEC tournament. The Crimson Tide is looking for its first Elite Eight appearance since 2004, and second-year coach Nate Oats guided Alabama to a pair of double-digit victories in the first two rounds.

Here’s everything to know about betting on Alabama vs. UCLA in the 2021 NCAA Tournament, including updated odds, trends and our prediction for the Sweet 16 game.

— Alabama is 4-6-1 ATS against nonconference opponents this season, but they have covered single-digit spreads in four of their last five games.

— The Crimson Tide is 5-3 ATS through its eight-game win streak.

Senior forward Herb Jones is the Crimson Tide’s leader. He averages 11.3 ppg. and 6.5 rpg. Alabama has three guards that average double figures in Jaden Shackelford (14.3 ppg.), John Petty (12.5 ppg.) and Jahvon Quinerly (12.7). The Crimson Tide have eight players who average at least five points per game, and that depth has bene

Jones impacts the game beyond his scoring. He has at least six rebounds in every game through Alabama’s winning streak, but he will need to be more involved in the offense after taking just four shots in the second-round victory against Maryland. Riley plays the same role, and he had double-digit rebounds in big games against San Diego State, Arizona State and Oregon State this season. He pulled down 12 boards in the second round against Abilene Christian.

Alabama vs. UCLA stat to know

Get to know … Jahvon Quinerly

Quinerly, a Villanova transfer, leads Alabama at 44.2% from 3-point range. He has emerged as a consistent scorer for the Crimson Tide with 14 consecutive games with 10 points or more. The 6-1 guard also dished out 11 assists in the second-round victory against Maryland. In a game that features solid guard play on both sides, Quinerly could be the difference maker.

UCLA poses an interesting challenge for Alabama, especially if Juzang and Jaquez stay hot. The Crimson Tide still match up well on the perimeter, however, and Jones will look for his shot a little more in this matchup. The Bruins can steal this game if they stay hot from 3-point range, but we still like the Crimson Tide to pull through to the Elite Eight. 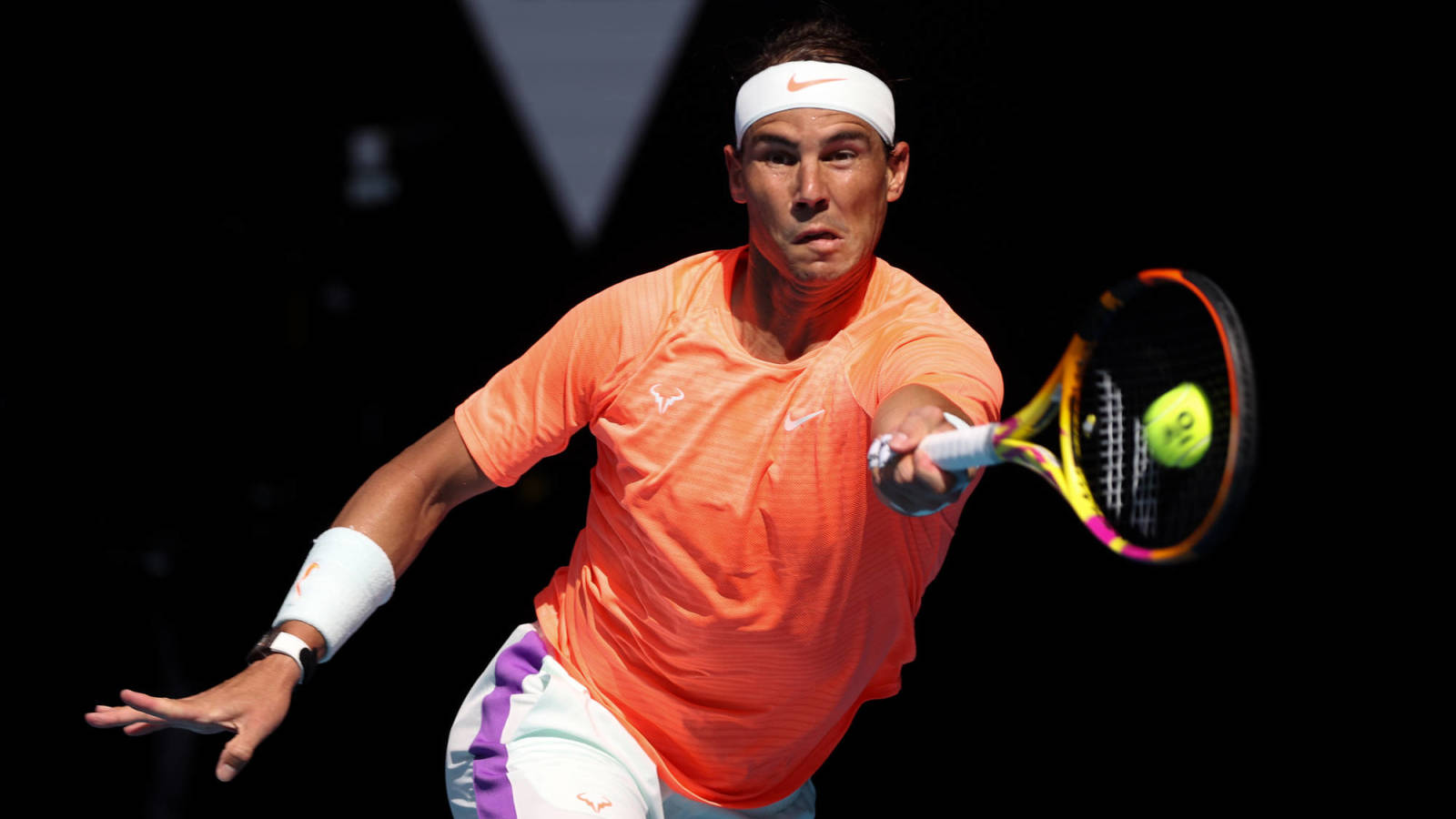 Rafael Nadal out of Miami Open with back problem