NBA 2021: Talks have been held about acquiring the NBA franchise Minnesota Timberwolves. Alex Rodriguez- American former professional baseball shortstop and third baseman, businessman, and philanthropist, and Marc Lore- President and CEO of Walmart U.S., are in talks of buying the Timberwolves.

The duo is finalizing a deal to purchase the Minnesota Timberwolves from majority owner Glen Taylor, sources told ESPN’s Adrian Wojnarowski on Saturday. 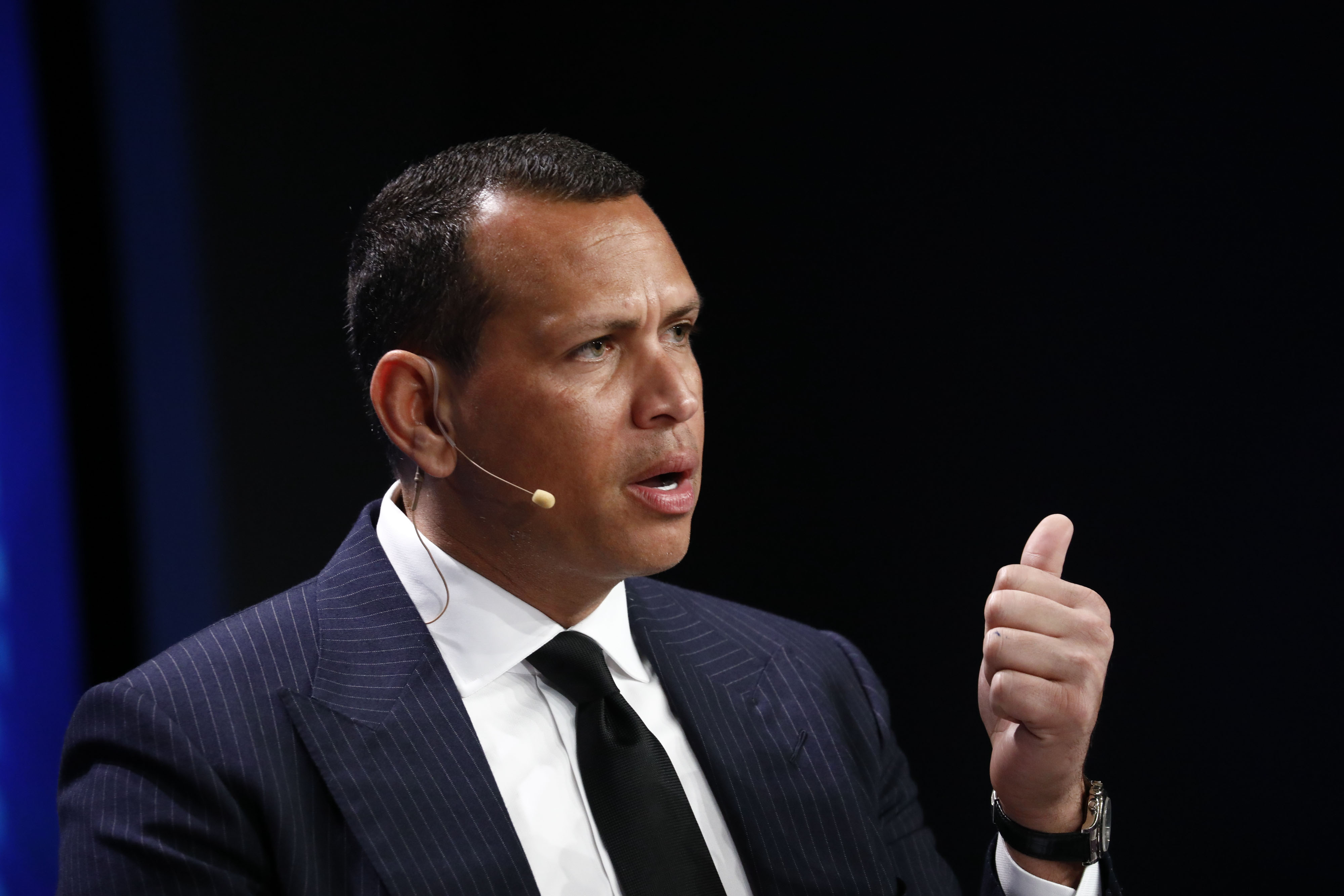 The purchase price in the deal is expected to be in the $1.5 billion range, sources said.

Former Major Leaguer Alex Rodriguez and billionaire Marc Lore are finalizing a deal to purchase the Minnesota Timberwolves from majority owner Glen Taylor, sources tell ESPN. Taylor will continue full control of team for two years before Rodriguez and Lore take over in 2023.

Taylor will continue to hold full control of the Minnesota Timberwolves for two years before Rodriguez and Lore take over 2 years later.

Rodriguez and Lore issued a joint official statement on the deal that read: “We look forward to entering this phase of the process with Glen Taylor. Our respect for him and the legacy he has built lays an amazing foundation for what is to come. We are excited by the prospect of getting to know the Timberwolves organization.”

The Minnesota Timberwolves announced the hiring of Toronto Raptors assistant coach Chris Finch as their next coach. Finch has 24 years of coaching experience, roughly half of that in Europe.

The two-time NCAA Division III All-American at Franklin & Marshall College in Pennsylvania played for the Sheffield Sharks in the British Basketball League and later coached the same team from 1997-2003.

NBA 2021: All you need to know about the Play-In Tournament 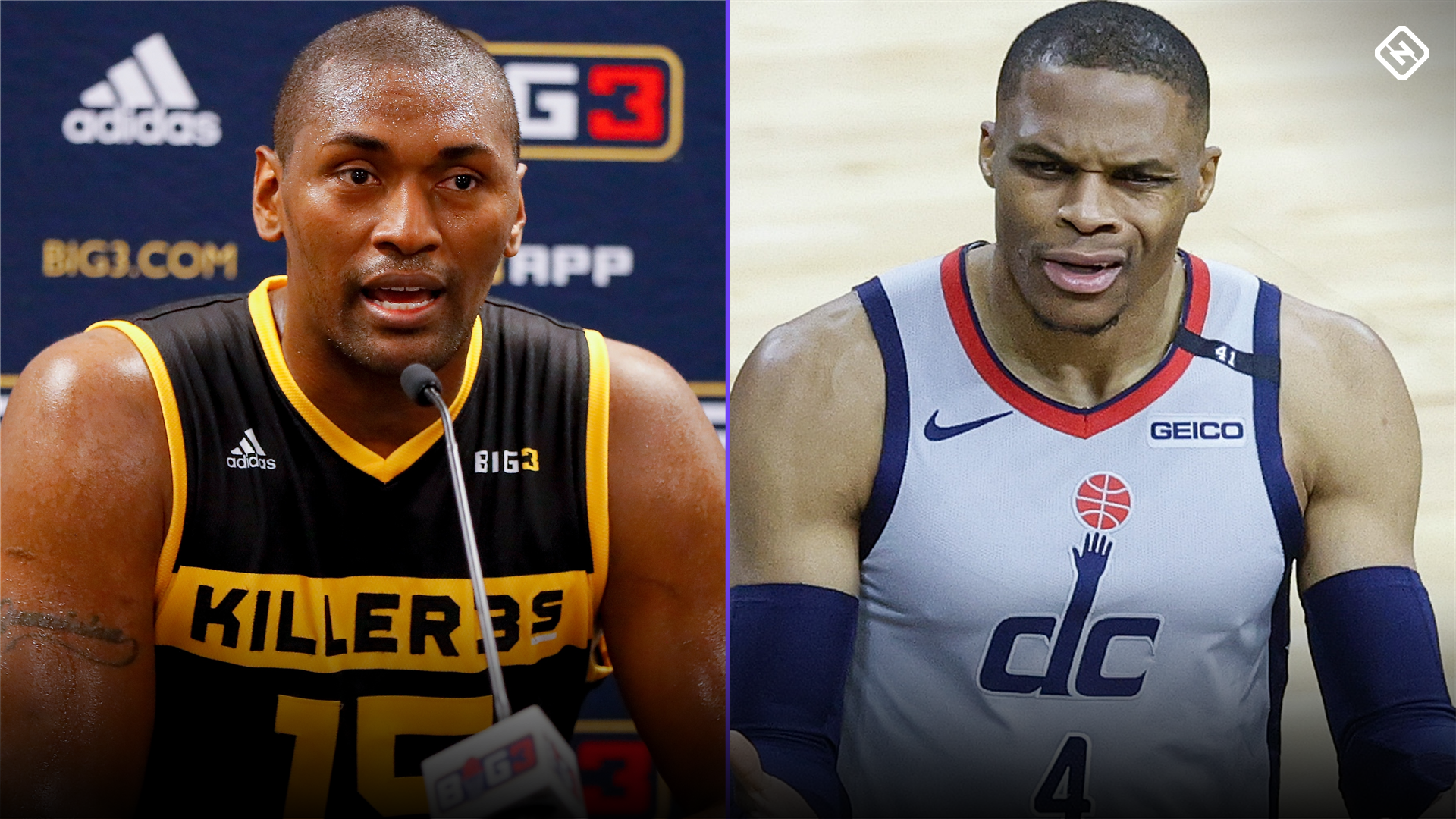 Ron Artest weighs in on popcorn incident between Russell Westbrook, fan: ‘It shook me up a little bit’ 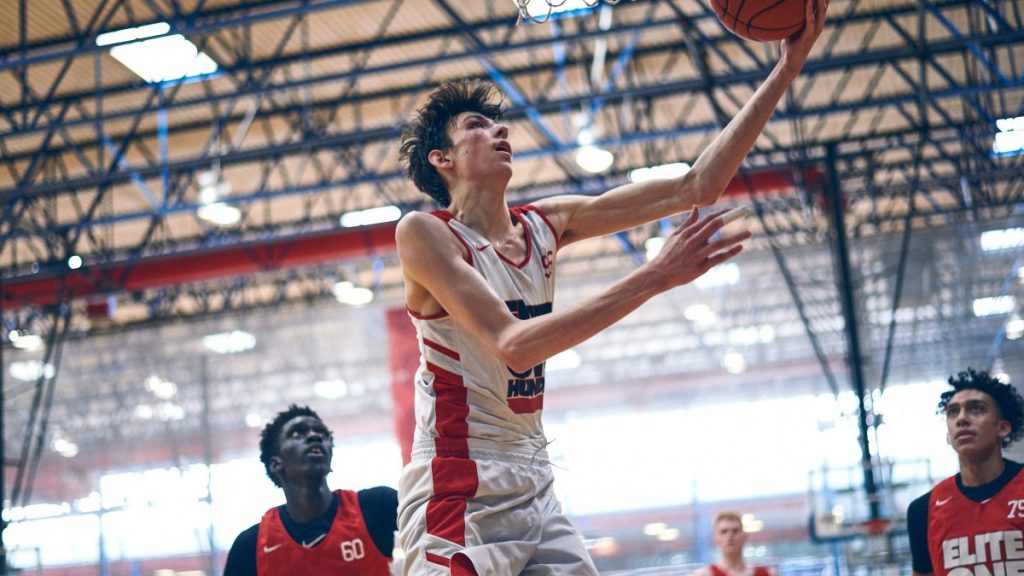 Where are the Class of 2021’s 5-star recruits signed to play college basketball? 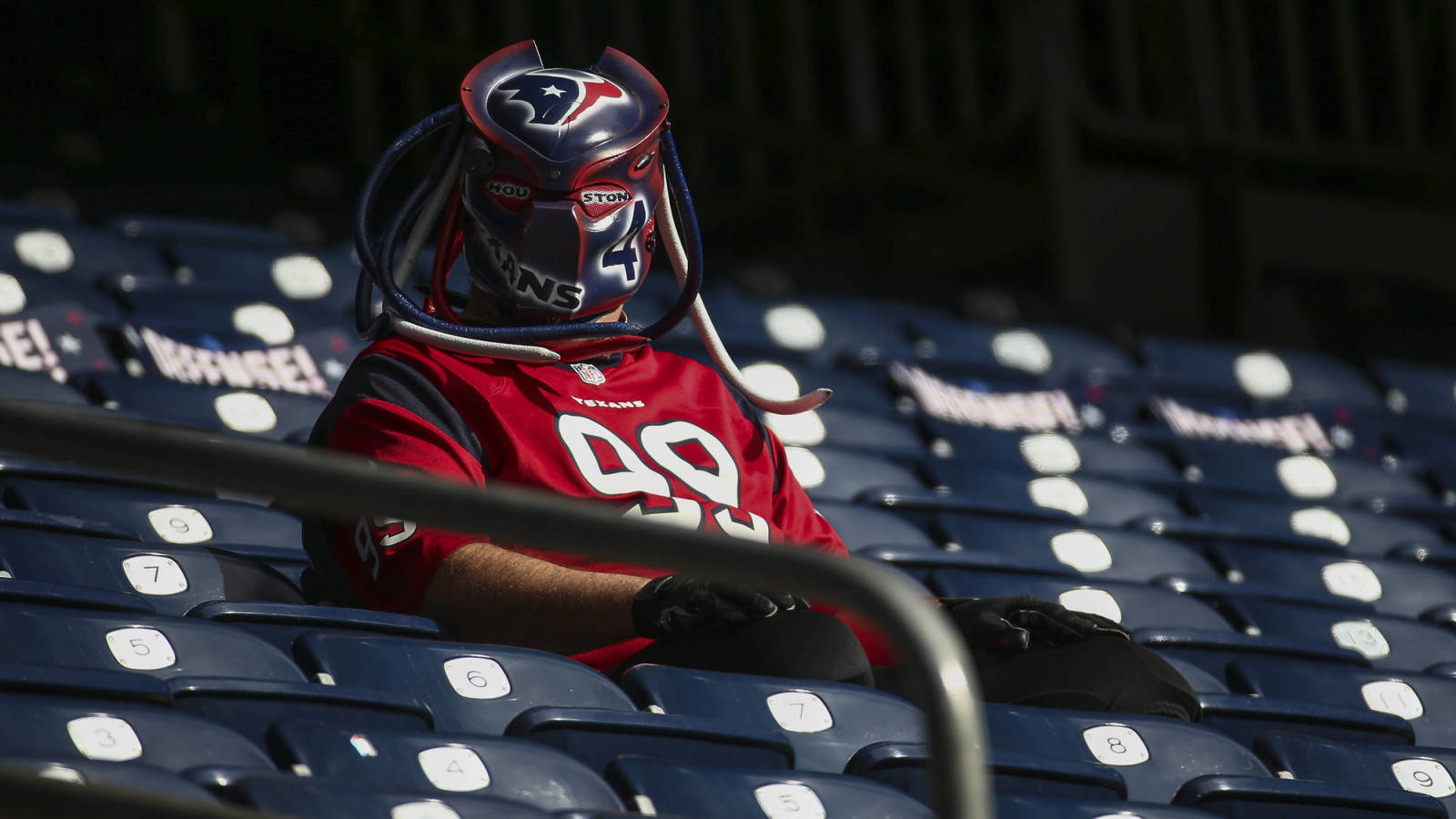 Texans struggling to sell season tickets ahead of 2021 campaign?