The Minnesota Timberwolves are about to have a new owner, and that guy is Alex Rodriguez.

It is a new dawn of a new day for Minnesota Timberwolves basketball, as former MLB All-Star and three-time AL MVP Alex Rodriguez is about to become one of the owners of the moribund franchise.

Jon Krawczynski of The Athletic reports Rodriguez and his close friend Marc Lore of Walmart U.S. eCommerce fame are on the verge of buying the Timberwolves from owner Glen Taylor. For years, Taylor has been one of the most hapless owners in the NBA. His franchise has made the playoffs in the Western Conference just once since Kevin Garnett left the team. He will eventually hand over the reins.

Rodriguez is not the first star athlete have an ownership stake in a major North American professional franchise, nor will he be the last. He had previously tried to purchase the MLB’s New York Mets but was unsuccessful with the bid. By venturing into the NBA ownership market, it shows that he is a diehard sports fan, and one who wants to make a major impact.

3-time MLB MVP Alex Rodriguez and close friend Marc Lore have signed a letter of intent and are negotiating with Glen Taylor to become the next owners of the Minnesota Timberwolves, sources tell @TheAthletic

A-Rod and Lore have a 30-day exclusive negotiating window with Taylor. If a deal is finalized, they would serve as limited partners for 2 ½ years before taking control of the Wolves, sources tell @TheAthleticMIN

The plan for Taylor to serve as a mentor to Rodriguez and Lore through the early stages of the process, then hand the reins to them, provided the deal gets finalized.

What stipulations exist for Alex Rodriguez to buy the Minnesota Timberwolves?

While Timberwolves fans should rejoice that new ownership is on the horizon, it does not mean that Taylor will be going away quietly just yet. We are facing at least two years and seven more months of Taylor being part of the organization. Assuming a deal is struck, that means on Nov. 10, 2023, Minnesota sports fans will be able to enjoy some unencumbered Timberwolves basketball.

If you have waited long enough for this moment, it looks like you will have to wait a little longer. 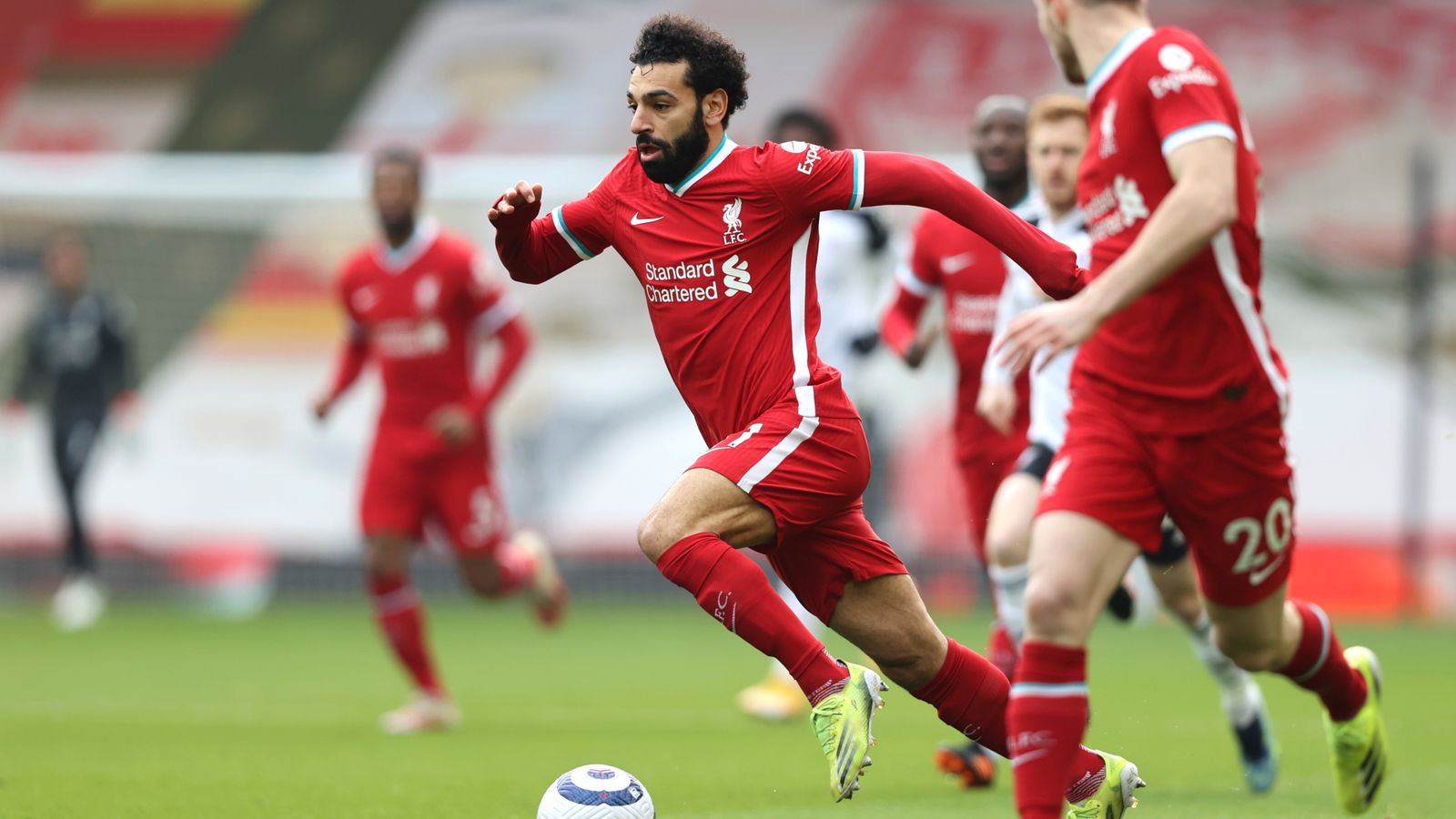