Former baseball star Alex Rodriguez and billionaire Marc Lore are finalizing a deal to purchase the Timberwolves, according to Adrian Wojnarowski of ESPN. Under the agreement, current owner Glen Taylor will retain control of the franchise for two more seasons before it shifts to Rodriguez and Lore in 2023.

Rodriguez and Lore said in a prepared statement, via Woj:

“We look forward to entering this phase of the process with Glen Taylor. Our respect for him and the legacy he has built lays an amazing foundation for what is to come. We are excited by the prospect of getting to know the Timberwolves organization.”

Jon Krawczynski of The Athletic first noted the interest from the potential buyers.

Rodriguez and Lore signed a letter of intent on Saturday that provides a 30-day exclusive negotiating window to finalize the purchase, per Krawczynski. Sources tell him that Rodriguez and Lore would become limited partners — each with an even stake — in Taylor’s ownership group for the next two-and-a-half years before he steps aside. Taylor, who will turn 80 later this month, has owned the team for 27 years and has been looking for someone to take it over.

Sources tell Krawczynski that negotiations have already produced agreement on several key elements of the sale, including a $1.5 billion valuation for the franchise. Rodriguez and Lore met with Taylor this week at his Naples, Florida, home and made significant progress in negotiations.

If a purchase agreement is reached, the new owners would need approval from the NBA’s Board of Governors before a sale can be finalized.

Taylor, who purchased the team for $88M in 1994, has placed it on the market several times, Krawczynski adds, but hasn’t found an offer he was willing to accept. He was insistent on keeping it in Minnesota and wanted to find purchasers who would agree to become short-term partners so he could mentor them before they fully took over.

Since retiring from baseball in 2016, Rodriguez has become an entrepreneur and media star, Krawczynski notes. His investments include fitness gyms, coconut water, e-sports, Fanatics and a digital delivery service called goPuff. Lore began his fortune with Quidsi, which was sold to Amazon for $545M in 2021, and later founded Jet.com, which Walmart bought for $3.3 billion in 2016. Kyrie Irving pours in 40 as Nets down Celtics 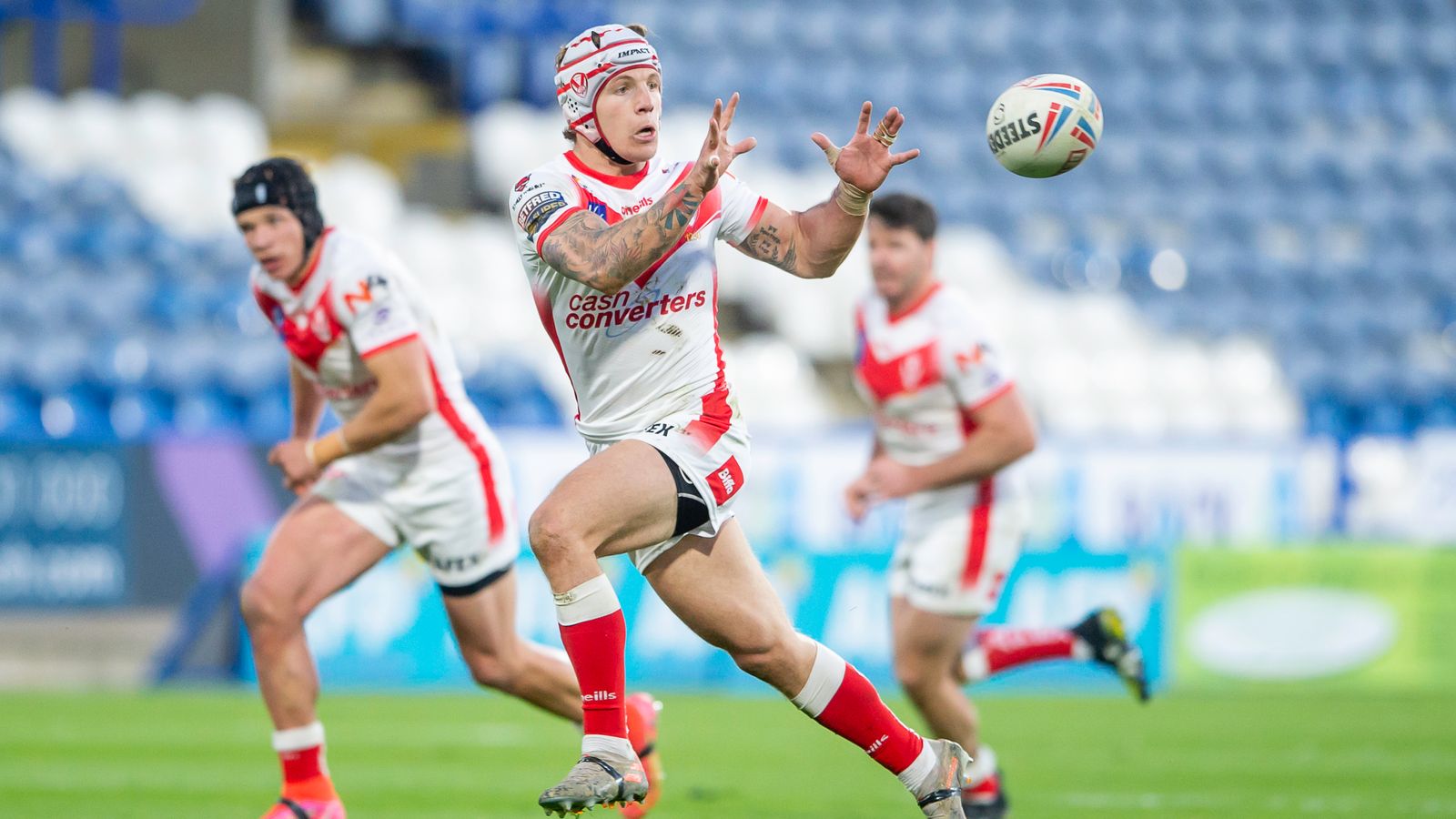