Allmankind bids to give his Cheltenham Festival claims a timely boost in the Grade Two Agetur UK Kingmaker Novices’ Chase at Warwick on Monday.

Clear-cut victories on this track and in the Grade One Henry VIII Novices’ Chase at Sandown have made Dan Skelton’s exciting prospect a leading fancy for the Sporting Life Arkle Trophy.

The five-year-old is third favourite at around 10-1 for the two-mile novice championship behind Shishkin and Energumene.

Allmankind needs to maintain his unbeaten record over fences, but he is likely to be tested despite having only three rivals.

“I’m very happy with him. He looks fantastic. I couldn’t be more pleased with him,” said Skelton.

“I think it’s going to be a decent race with Cheddleton and Sky Pirate in there getting weight. It’s a strong race. No excuses, he’s ready to go.”

Sky Pirate is rated just 2lb below Allmankind, who has a 5lb penalty for his Grade One success meaning the former receives 3lb.

Cheddleton, trained by Jenny Candlish, is not out of it on ratings either after winning his last two starts at Carlisle and Haydock.

Charlie Mann’s French import Sacre Coeur completes the quartet, with the meeting having been given the go-ahead following a precautionary inspection on Sunday afternoon.

The seven-year-old grey, trained by David Cottin, drops in trip after racing mainly at three miles including when she landed the French Champion Hurdle at Auteuil in October. She has not run since being beaten there in November.

Cottin’s representative Jason Kiely has brought the mare over from France and has been in charge of her preparation.

Speaking on Racing TV’s Luck On Sunday programme, Kiely said: “I’ve been over here with her for a week now and things have been going well.

“From what we have in France, she’s very, very good. She won the rescheduled French Champion Hurdle (in October), which is over three miles. She’s put it up to the boys and beaten everything we have to offer in France and is very consistent.

“She loves the heavy ground. If it was soft in Cheltenham, she’d have a huge chance.

“A win is our main objective tomorrow. If she doesn’t win, it’s going to be very disappointing.

“No disrespect to the field, but we’ve found quite a nice race for her here. It should be an ideal prep run (for Cheltenham) – she can get a look at the English hurdles and Brian (Hughes, jockey) can get a feel for her.

“There’s been a great history in the Stayers’ Hurdle for French runners. David (Cottin) mentioned before Christmas that maybe we’d have a look at Cheltenham with her and he’s kind of left it up to me to find a preparation race and make that goal achievable.

“There’s not much racing in France for us at the moment, so we’ve had to look further afield.”

Skelton believes this is the right race to give Molly Ollys Wishes her first taste of Listed company.

The seven-year-old goes into stronger company on the back of two handicap hurdle wins.

“It’s her first dip into the graded races, but I think this is a nice race to try that in,” said the Alcester trainer.

“Paul’s Saga and Eglantine Du Seuil have slightly higher marks than her, but she has only got to go up the road to do it and she won at the track last year. She is a little better right-handed, but what can we do?

“If Paul’s Saga runs like she does in France, she’ll be very hard to beat.”

The field of six includes Paul Nicholls’ Eglantine Du Seuil, who was third to Roksana at Ascot on her latest start, and the Harry Fry-trained Whitehotchillifili, winner of a Listed heat at Sandown last month.

Oldgrangewood and Spiritofthegames give the Skelton stable a decent hand in a competitive-looking Paddy Power Warwick Castle Handicap Chase and the handler is keen to get both horses back on the track.

“I just feel Spiritofthegames might improve a bit for the run,” said Skelton.

“He got a little cut at Wetherby last time, but this has been Oldgrangewood’s target since Cheltenham got called off twice.

“He’s dressed up twice to go there and it’s been off, so I’m keen to get stuck in tomorrow. It seems a long time since we ran him, but he’s in great form.”

The weights are headed by Venetia Williams’ Aso while the Mick Channon-trained Mister Whitaker and Kim Bailey’s Two For Gold, a Grade Two winner over three miles on this course last season, are among other old favourites in the line-up. 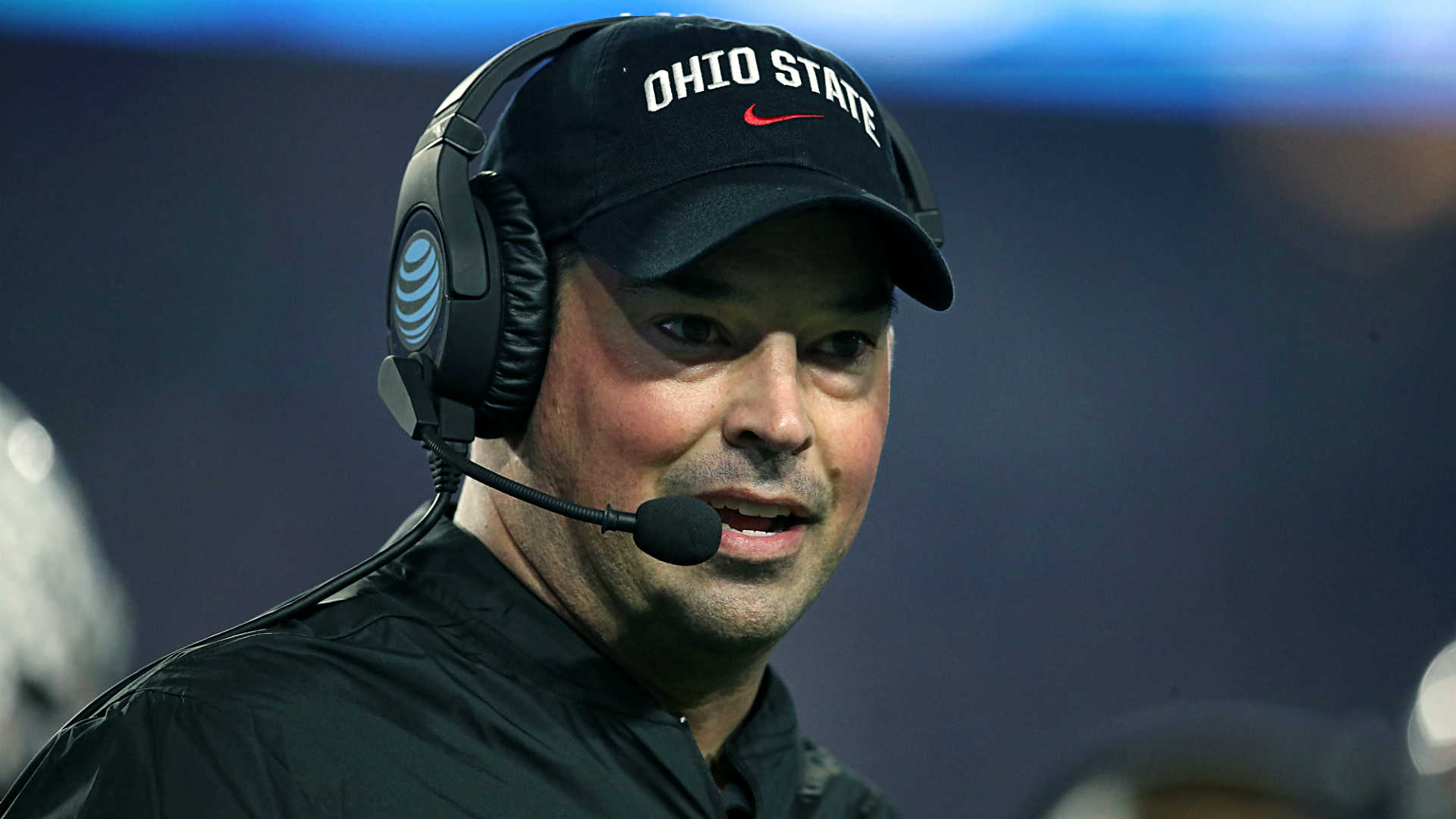 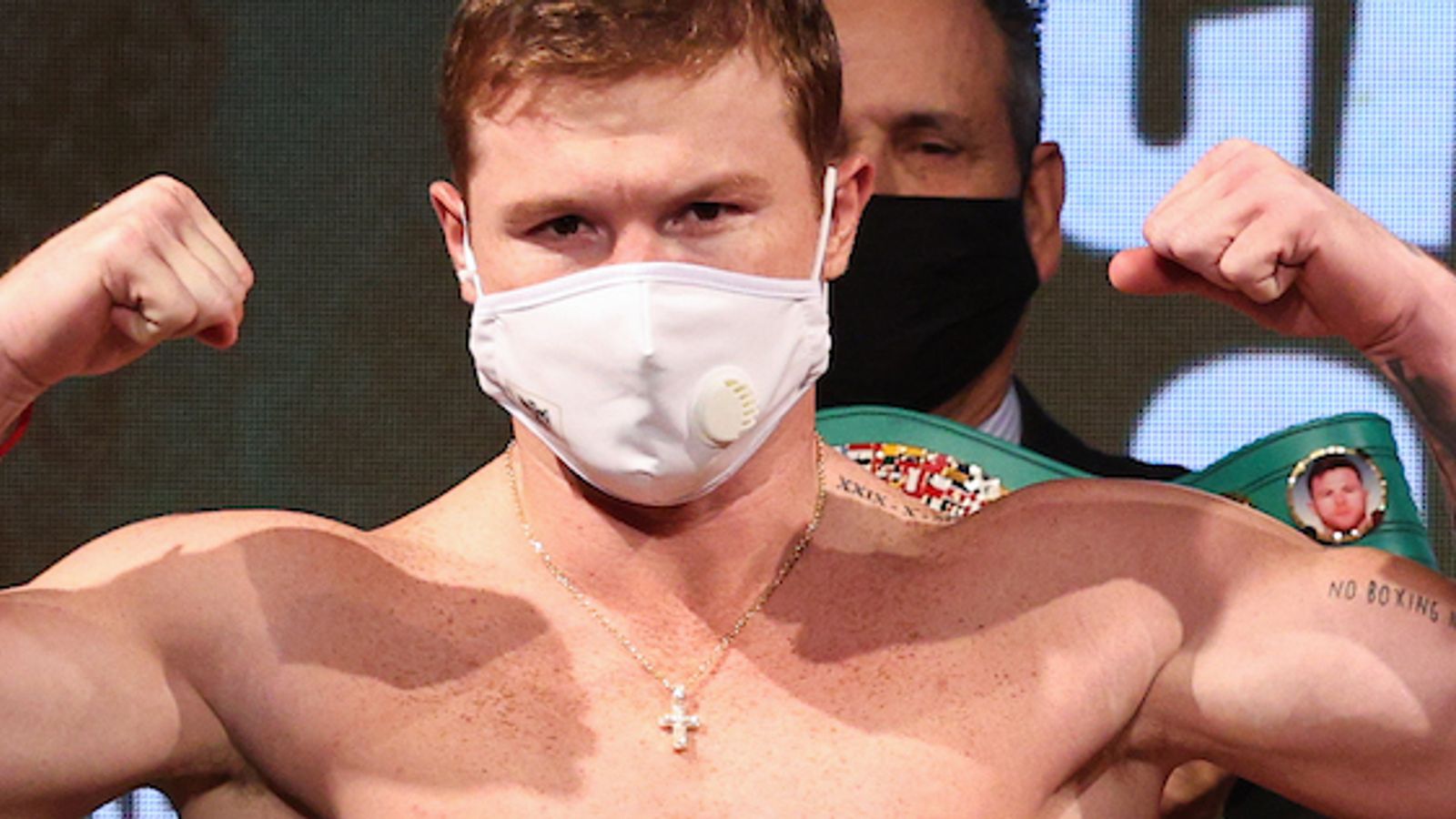 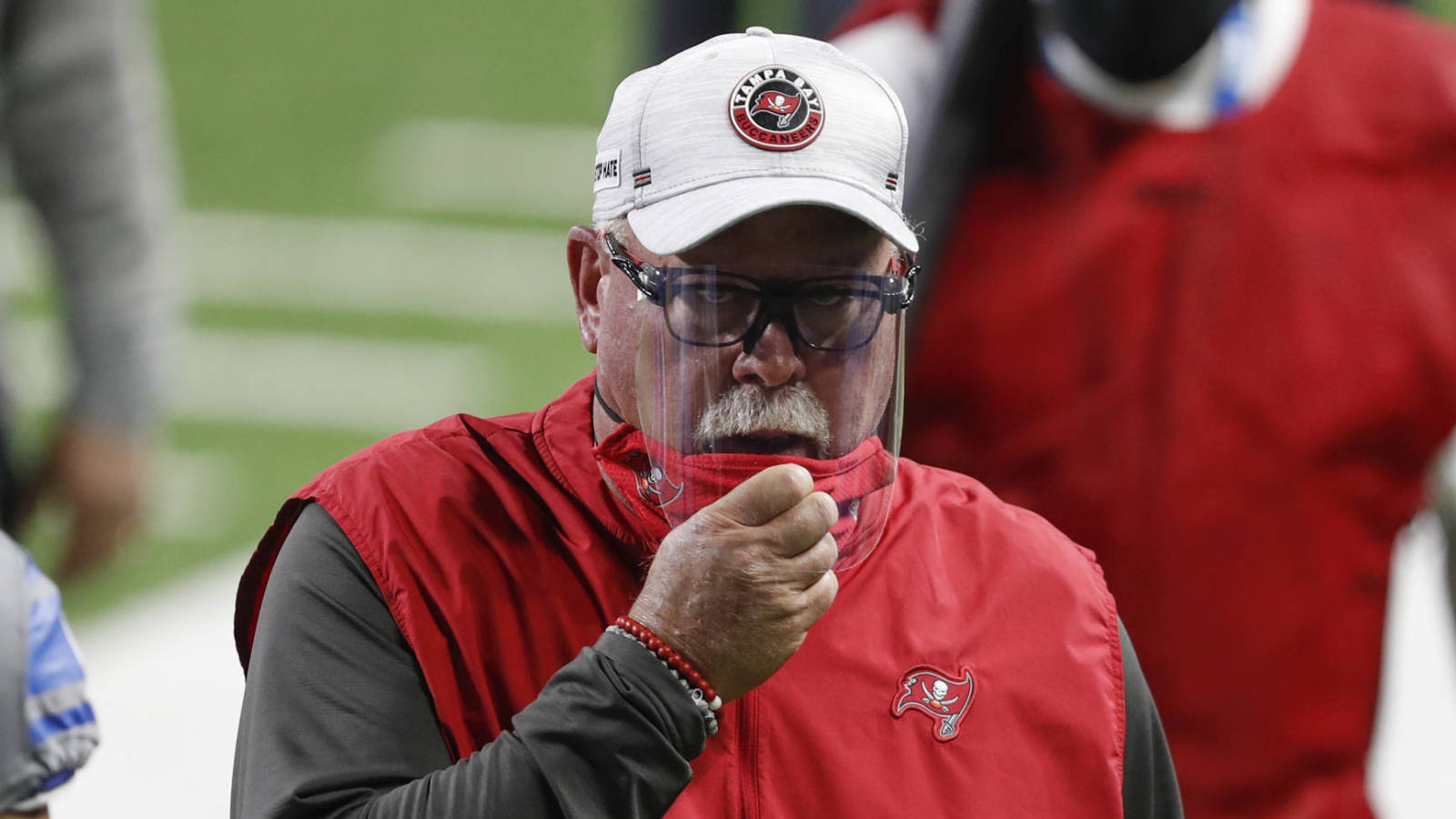