Queen Mother Champion Chase heroine Put The Kettle On is among Altior’s potential rivals in the bet365 Celebration Chase at Sandown.

Having missed out on bidding for a hat-trick in the Champion Chase for the second year in succession following a late setback, Nicky Henderson’s Altior looks set to round off his campaign by bidding for a fourth win in the final Grade One of the season on Saturday.

The 11-year-old might not have things all his own way, however, with Henry de Bromhead’s mare Put The Kettle On set to be in opposition.

The Stowaway mare claimed her second Festival success in the Champion Chase last month, following on from her victory in the Arkle Trophy 12 months earlier.

De Bromhead could also saddle Ornua, while Paul Nicholls has a couple of hopefuls in Dolos and Greaneteen.

Another leading contender is Dan Skelton’s Nube Negra, who inflicted a shock defeat on Altior in the Desert Orchid Chase at Kempton earlier in the season, before finishing second to Put The Kettle On at Cheltenham.

Winner of the King George at Kempton, the Nicholls-trained Frodon was last seen finishing an honourable fifth in the Cheltenham Gold Cup, while Tiger Roll was fourth on his latest outing in Aintree’s Betway Bowl.

Grade Two honours are also up for grabs in the bet365 Hurdle, in which Goshen is the headline act.

The five-year-old hung his chance away in the Champion Hurdle at Cheltenham last month and connections will be hoping he can bounce back to his best on his return to a right-handed track.

He could be taken on by the last two winners of the race in Call Me Lord and Younevercall, among others. 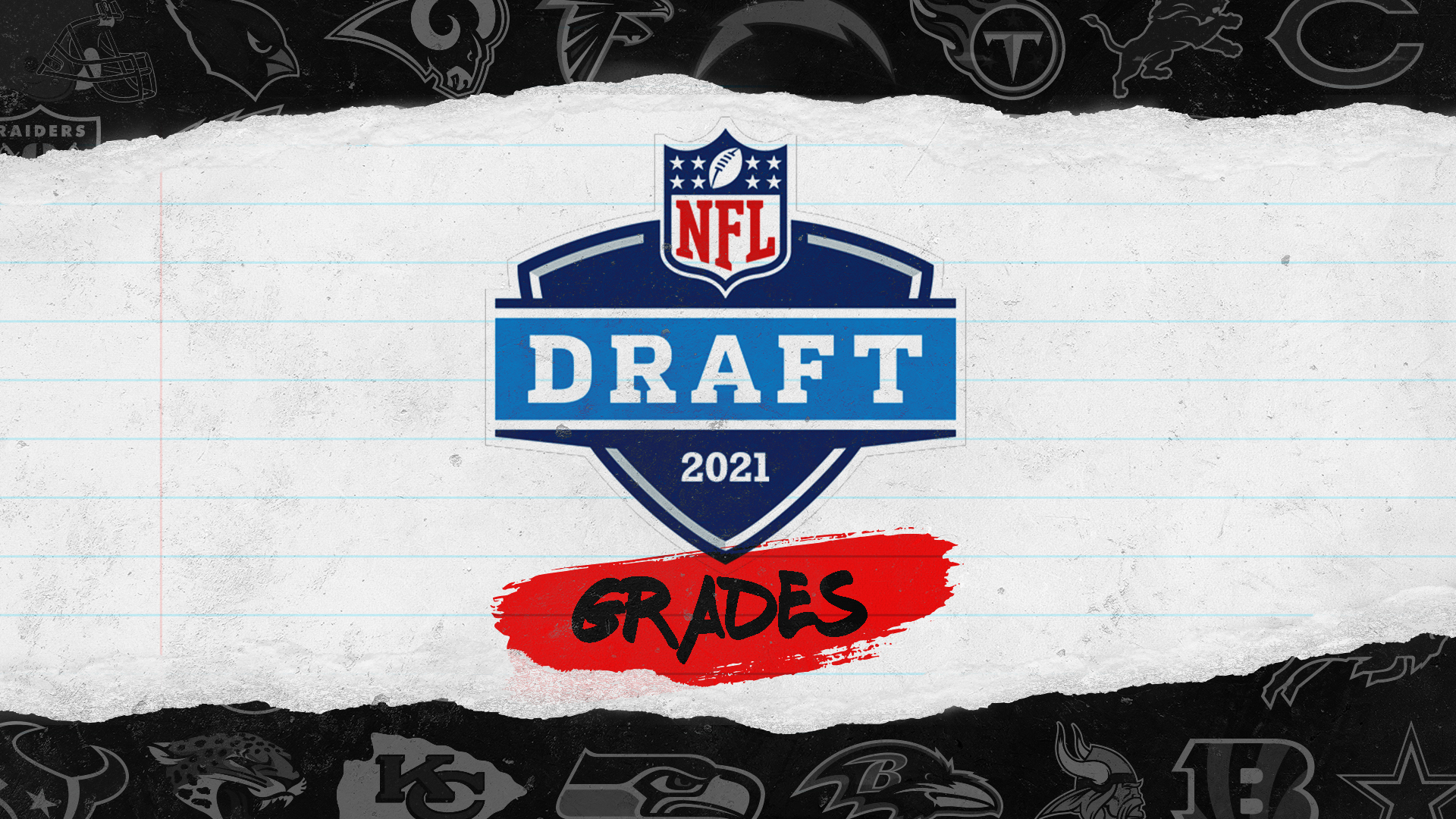 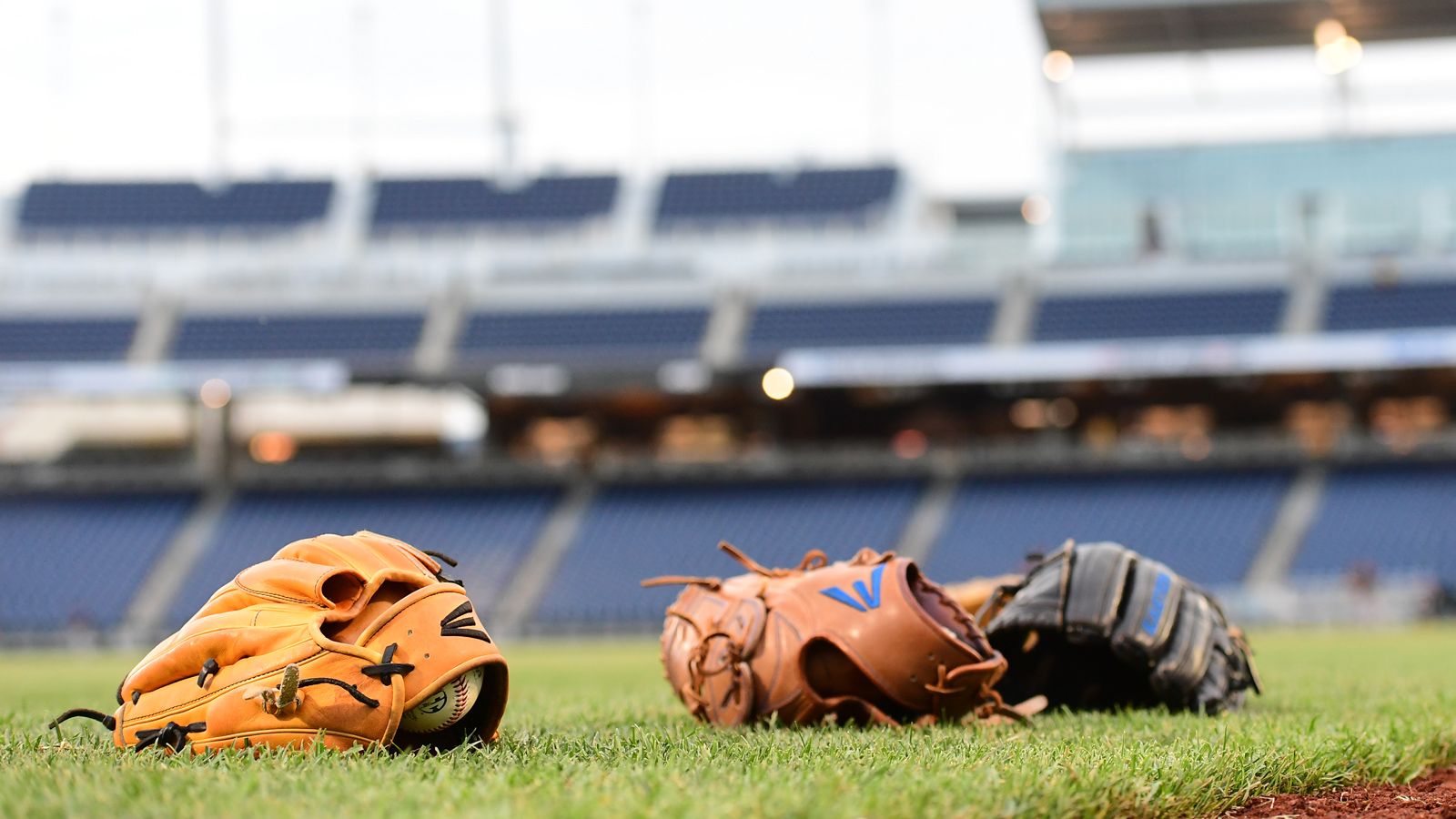 Week 4: Baseball Players of the Week 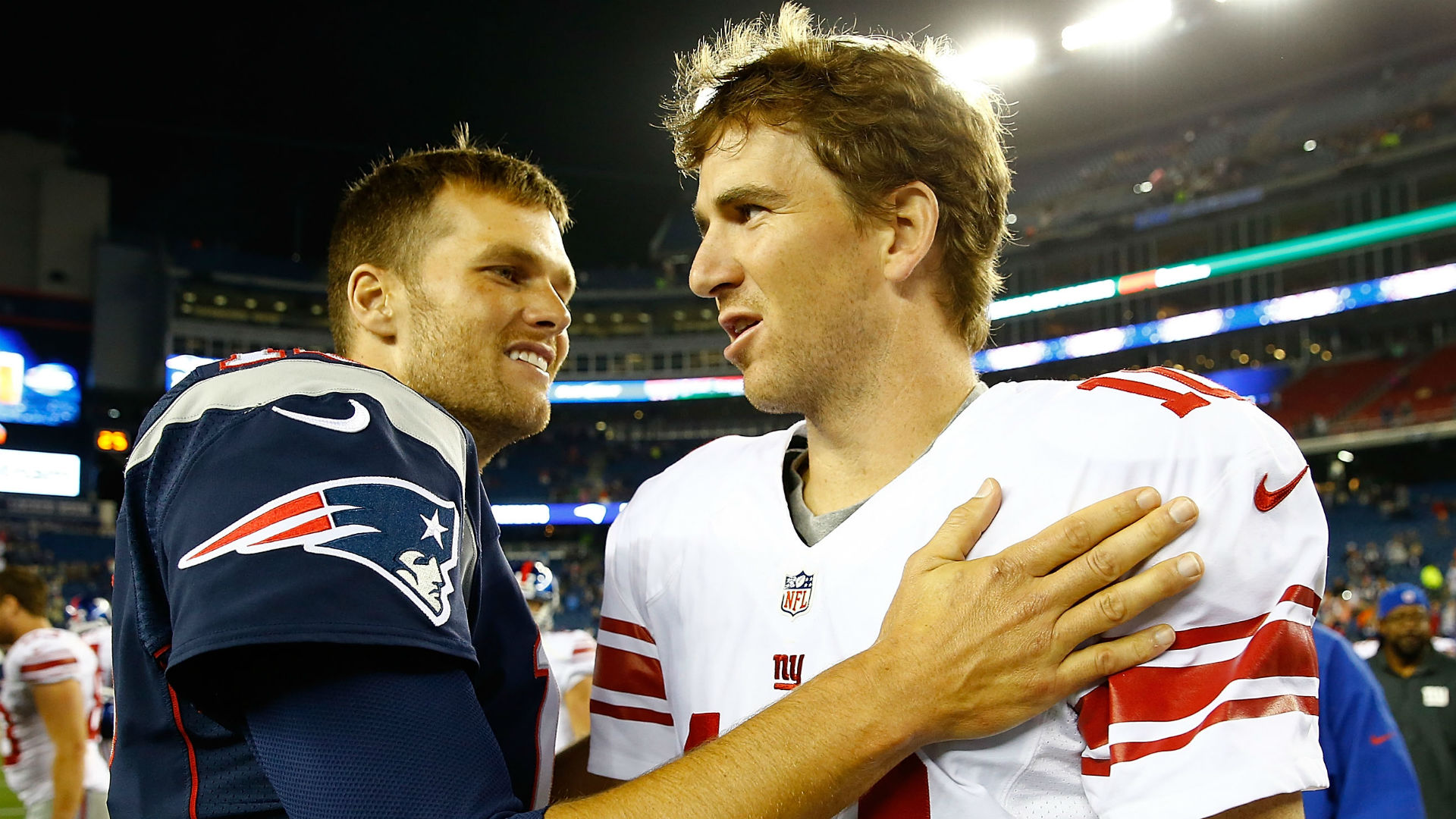