This was another example of one step forward and two steps back, which has been the story of Manchester United’s season. The injury-time equalizer it conceded against AC Milan means it has a huge task on its hands to turn around this Europa League last-16 tie at San Siro next week.

Teenage winger Amad Diallo was almost the hero that Ole Gunnar Solskjaer’s side so desperately needed after an insipid first half, as he became the youngest non-British player to score for United in European competition. He came off the bench at the halftime break to head United into the lead.

But old habits die hard. Solskjaer’s side was yet again caught out from a set piece as Simon Kjaer grabbed the visitors a deserved leveler deep into stoppage time.

United goalkeeper Dean Henderson should have done better after having been handed the starting shirt and will come under pressure for the position once David de Gea is back in contention.

Progress is a word that has often been used when discussing the club this season, and the question of whether it is making any. In days gone by, this clash between two of Europe’s heavyweights would have been played on a Tuesday or Wednesday night under the Champions League lights. But not now.

Both teams are fighting to get back to where they believe they belong: right at the very top. And after a lethargic and ponderous first-half display from the home side, which led to Harry Maguire screaming at his teammates to stop giving the ball away, it felt like Stefano Pioli’s men were a lot closer to achieving that dream than Solskjaer’s.

After the derby win against Manchester City at the weekend, Maguire explained how it had reignited the longstanding belief that they can go out there and beat the best. However, they certainly didn’t start the game with that mentality.

Milan is arguably the best team left in this season’s Europa League and United struggled to match them. Maguire missed his side’s best chance from a yard out and the whole team looked off the pace, giving away sloppy passes time and again.

United desperately needed a moment of inspiration and up stepped the 18-year-old Ivorian Amad.

The teenager had only managed 38 minutes of first-team football for United prior to being brought on at the break and, given his fantastic header five minutes after his introduction, he might not have to wait long until he is given his first start.

If Amad meets all the add-on clauses that were included in the deal that brought him from Atalanta to Manchester United in January, then the club will have spent close to £37 million ($52 million). That fee would be deemed a bargain if he keeps popping up with important goals like the one he scored at Old Trafford on Thursday night.

There would have been some young players who may have been fazed by the prospect of being called upon at halftime during a huge European clash, but it is clear from the few weeks Amad has spent at the club that he has the temperament and confidence to match his ability.

On his debut for the under-23s he scored a Panenka penalty, one of the three goals he managed in two appearances at that level, and he scored with his first shot for the first team. That is certainly not a bad return so far.

An injury to Anthony Martial forced Solskjaer’s hand in bringing on Diallo. With Edinson Cavani and Marcus Rashford both missing the game through injury, the Norwegian had little other option to call upon in the attacking department on his bench.

That Solskjaer was forced into that change isn’t necessarily a bad thing. The United manager is notorious for leaving it late with his substitutions and, after that first half, something needed to give.

Daniel James should have doubled United’s lead when he missed the target in the 71st minute and the hosts again couldn’t see the game out.

Solskjaer went defensive with his changes, bringing on Luke Shaw, Brandon Williams and Fred. He had few choices in his armory from an attacking perspective but they sat back and invited pressure from a resilient and well-drilled Milan. The Serie A side was deserving of its last-gasp equalizer, continuing to push until the final whistle.

It will not just be the timing of the goal that will disappoint Solskjaer but also the nature of it. United’s defenders were again beaten to the first ball at a set piece and questions will be asked of Henderson’s contribution.

This will not be filed alongside the classic European encounters of the past between these sides. Not only were there were no fans present but both have fallen from their previous heights of the past.

If United is to find a way through and keep its silverware dreams alive, then it’s going to have to dig deep and find some of that European sparkle of old. 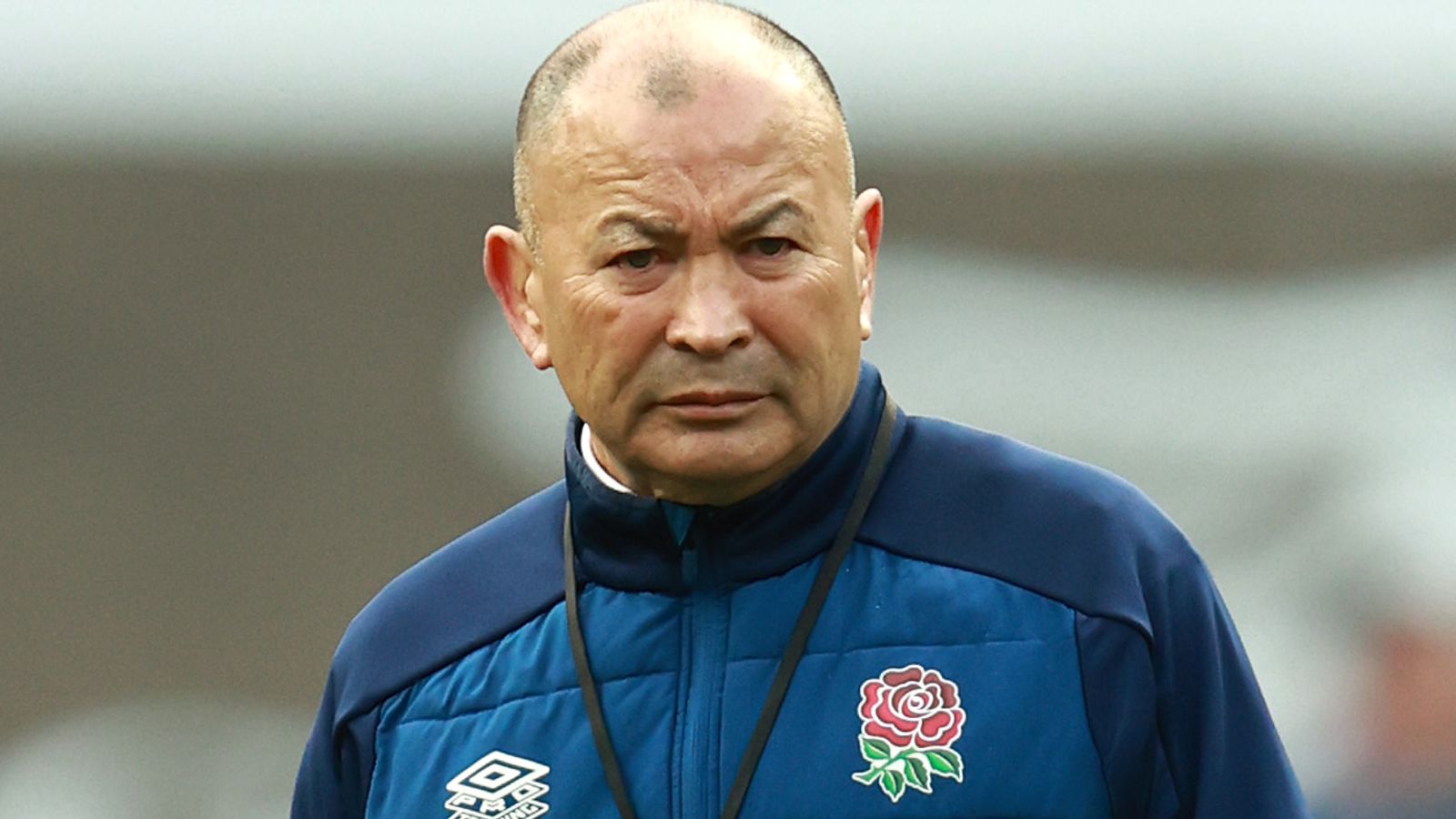 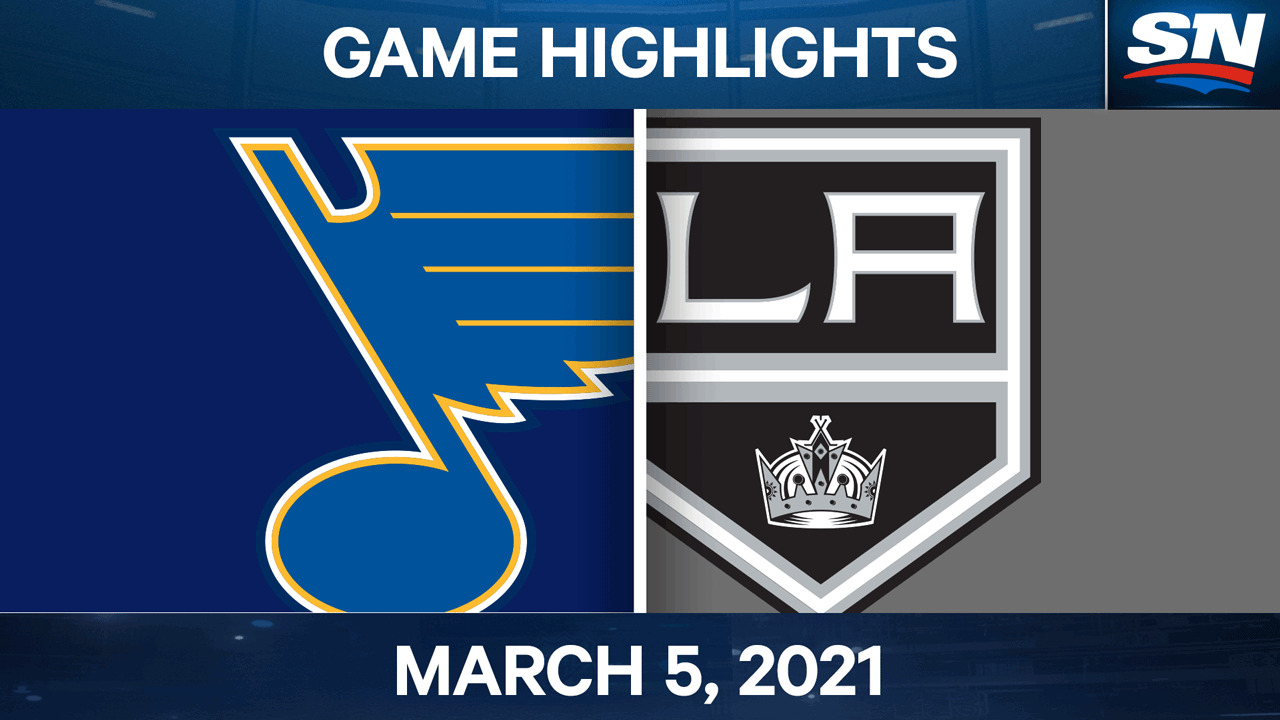 Hoffman scores in OT to lift Blues over Kings – Sportsnet.ca