Amanda Serrano successfully defended her WBO and WBC featherweight titles while adding the IBO strap to the mix by stopping Daniela Bermudez.

Amanda Serrano had a successful boxing homecoming to Puerto Rico when she stopped Daniela Bermudez in the Ring City USA main event on Thursday, March 25.

Serrano (40-1-1, 30 KOs) tallied her 40th victory and 30th knockout, stopping Bermudez in round 9 with a series of body punches. She controlled the action for the entirety of the fight and punctuated the night with a left and right hook that dropped Bermudez for a 10-count in round 9.

Serrano moved to New York as a child but was born in Puerto Rico. This was the fourth time in her professional career fighting in Puerto Rico, and she gave the fans watching at Plaza del Quinto Centenario in San Juan something to cheer about.

Serrano and Bermudez were widely regarded as pound-for-pound talents. While Serrano was the favorite to win due to being a seven-division and nine-time world champion, Bermudez (29-4-3, 10 KOs) also commanded respect as a three-division world champion.

By stopping Daniela Bermudez in round 9, Amanda Serrano ups her stock as an elite pound-for-pound boxing champion.

Serrano’s southpaw stance gave Bermudez problems throughout the fight. Even though there wasn’t much of a size advantage on paper, featherweight is Serrano’s natural division, and Bermudez is more of a bantamweight. Serrano bullied Bermudez around the ring for most of the fight, but Bermudez turned out a respectable performance.

The tale of the tape showed that Serrano was the bigger puncher between her and Bermudez. Her shots took a toll on Bermudez, especially her left hook to the body. Serrano hurt Bermudez several times with that punch in round 6, landed it regularly throughout the fight, and ultimately secured the fight for Serrano in round 9.

During the post-fight interview, the 32-year-old Serrano said that she desired a unification bout with WBA featherweight champion Jelena Mrdjenovich. Undisputed lightweight champion Katie Taylor is the biggest name out there for Serrano, but the two have had issues in the past trying to secure a fight.

With her win over Bermudez, Serrano successfully defended her WBO and WBC featherweight titles and collected the vacant IBO belt. 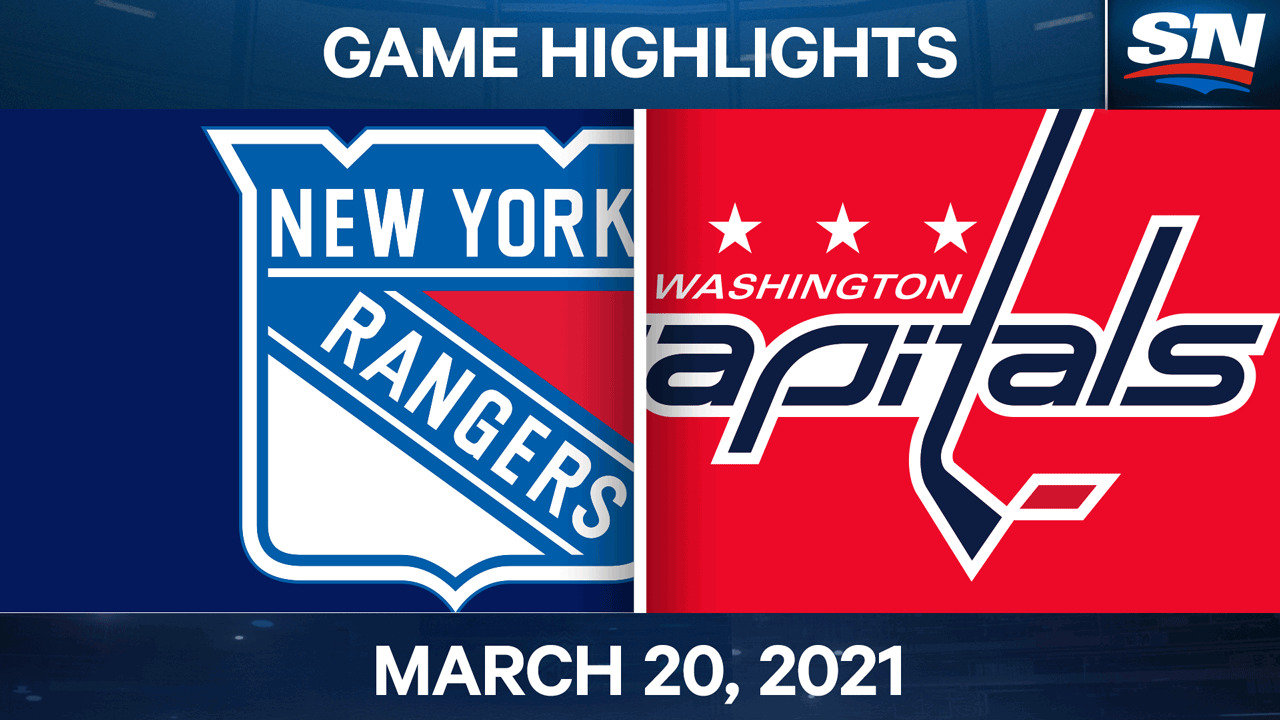 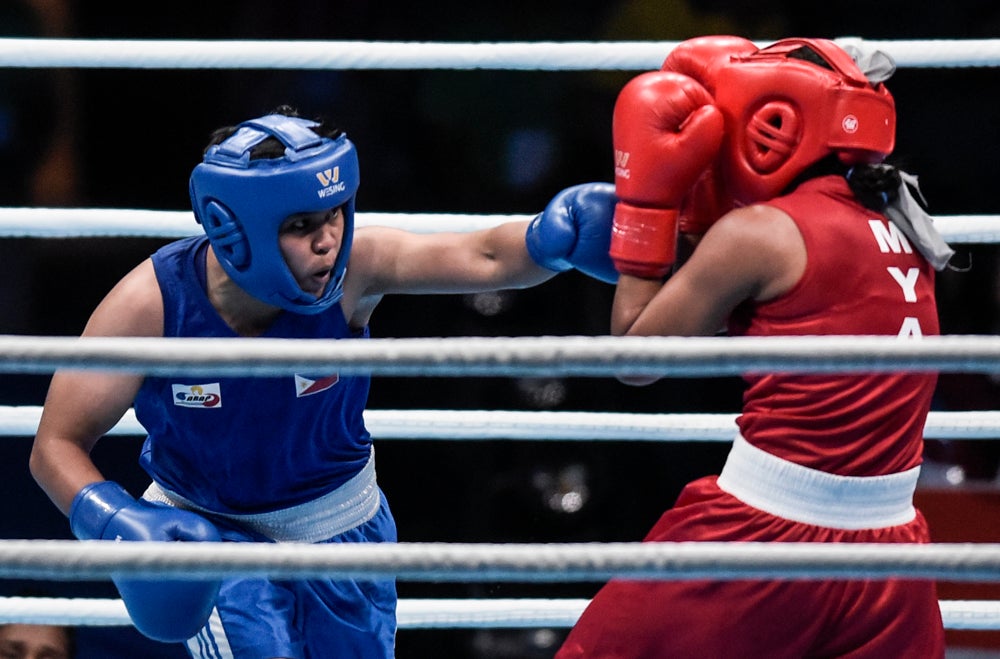 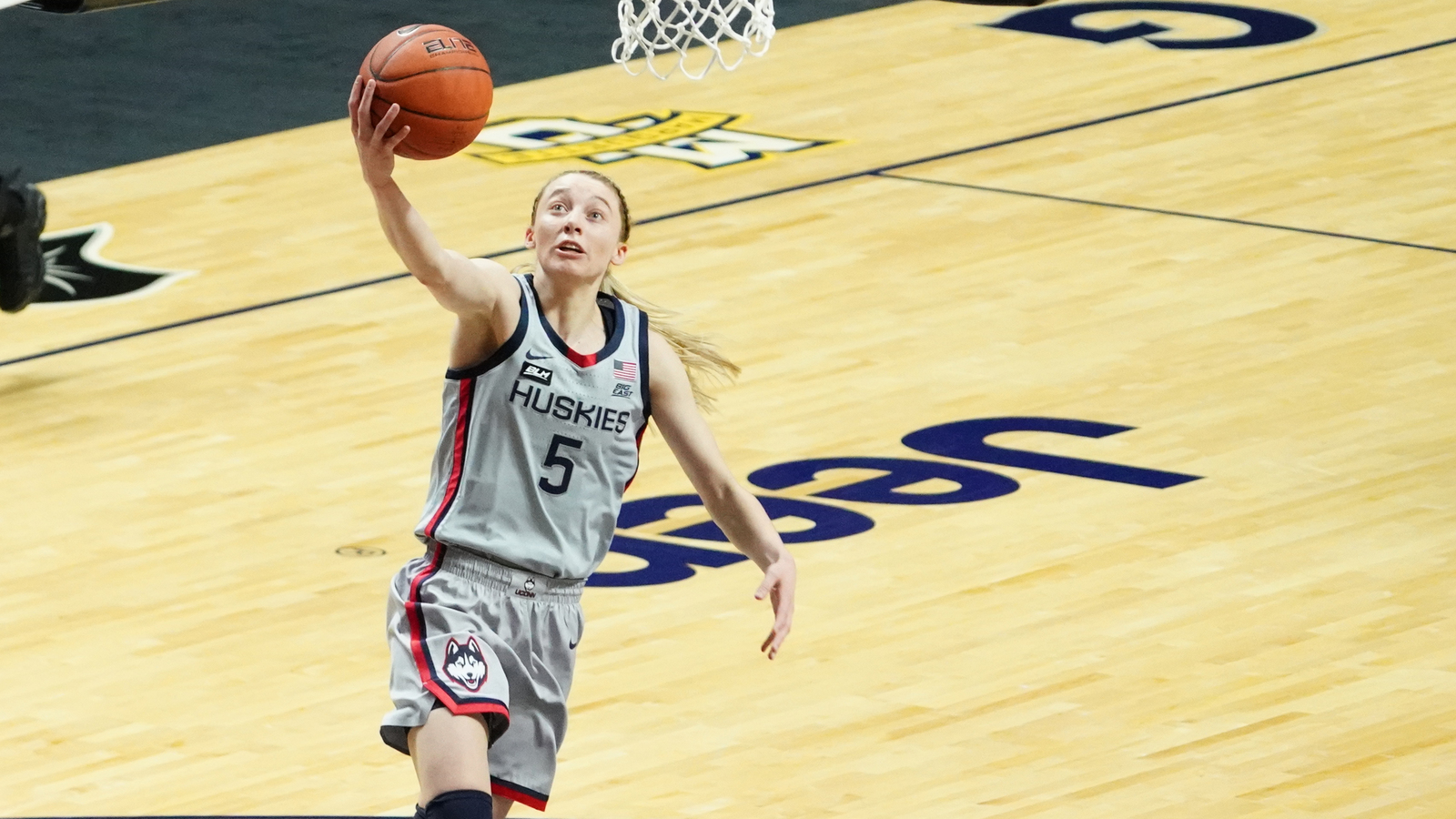 X-Factors for the 2021 NCAA women’s tournament

Bruins respond to head shot with dominant victory over Capitals