Andre Drummond Trade: The LA Lakers who have been without the services of their 2-star men- LeBron James and Anthony Davis for quite a while are leading the race to sign the 2x All-Star, Andre Drummond in the NBA Free Agency.

There are many special bonds that might be driving Andre Drummond towards joining the Lakers in free agency.

In 2011, one year before Andre Drummond was drafted by the Pistons, this is what he tweeted:

Andre Drummond Trade: Almost 10 years later, Drummond has an opportunity to make his dream come true. While LeBron is out indefinitely, Drummond will take this chance to improve the Lakers who have been in a bit of a slump lately.

With the Cavaliers clinching their buyout with Andre Drummond on Friday, he will open waivers on Sunday to become a free agent. The Lakers currently have two open roster spots and can sign any player that is bought out before April 9.

With André Drummond getting buyout from Cleveland, the Lakers appear to be front runners to land the center, sources said. But the Lakers have competition from other teams.

Teams around the NBA have viewed Andre Drummond signing with the Lakers as essentially decided before the trade deadline, and Lakers players are reportedly already putting in their recruiting pitches to him.

There is always a chance he heads elsewhere like the New York Knicks in search of more money than the Lakers can offer, but in terms of giving him an opportunity to win a ring, play with his “close” friend Anthony Davis and fulfill his dream of being teammates with LeBron James, the Lakers are clearly his best option. 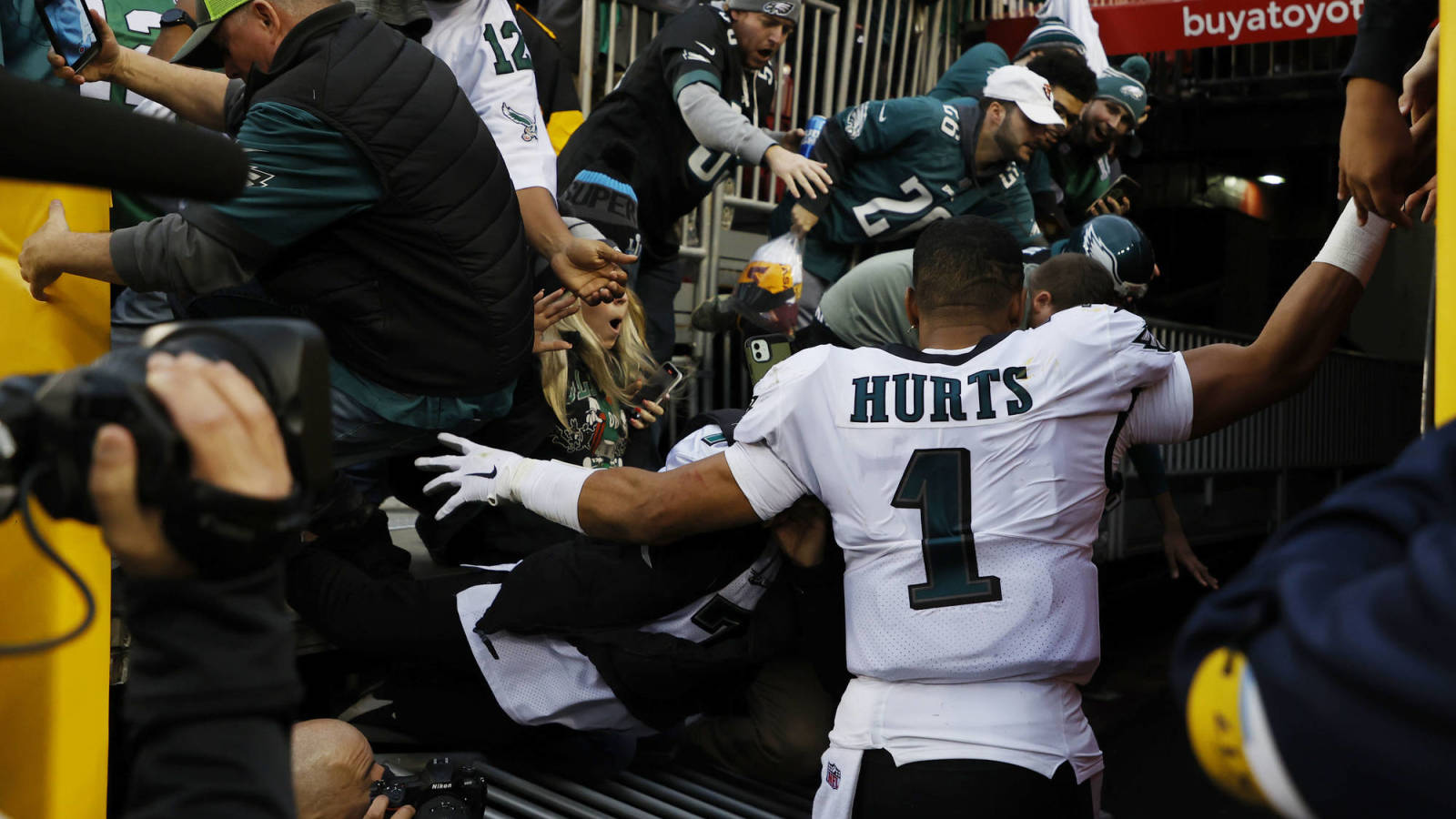