ANAHEIM, Calif. — The Twins’ game against the Los Angeles Angels on Saturday night has been postponed due to Minnesota’s COVID-19 problems.

Major League Baseball didn’t immediately announce when the game will be made up, or what will happen with the Twins’ series finale at Angel Stadium on Sunday.

Saturday’s game was "postponed to allow for continued testing and contact tracing involving members of the Twins organization," the league said in a statement.

Tonight’s scheduled game between the Angels and the Twins at Angel Stadium has been postponed to allow for continued testing and contact tracing involving members of the Twins organization. Major League Baseball will continue to provide updates as available.

After the Angels’ 10-3 win Friday night, Minnesota manager Rocco Baldelli said the team had a second positive test discovered Friday morning. Shortstop Andrelton Simmons already hadn’t made the trip to Anaheim after testing positive early in the week, and he hadn’t been around the team since Tuesday.

Some Twins personnel isolated themselves at the team hotel Friday, according to Baldelli, who said he had a false positive himself Thursday morning. Baldelli said the Twins intended to stay outside as much as possible Saturday to minimize the possibility of transmission. 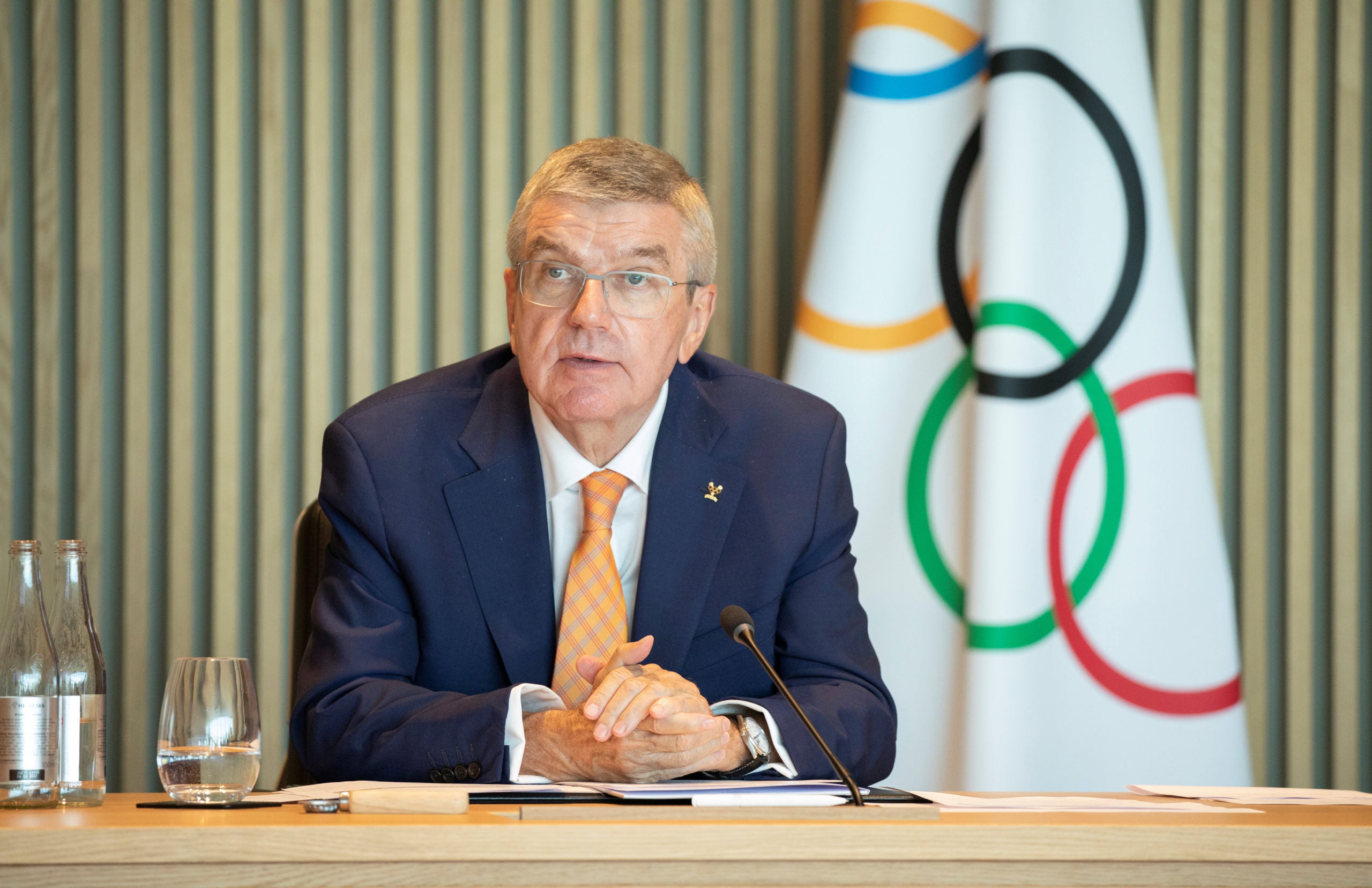 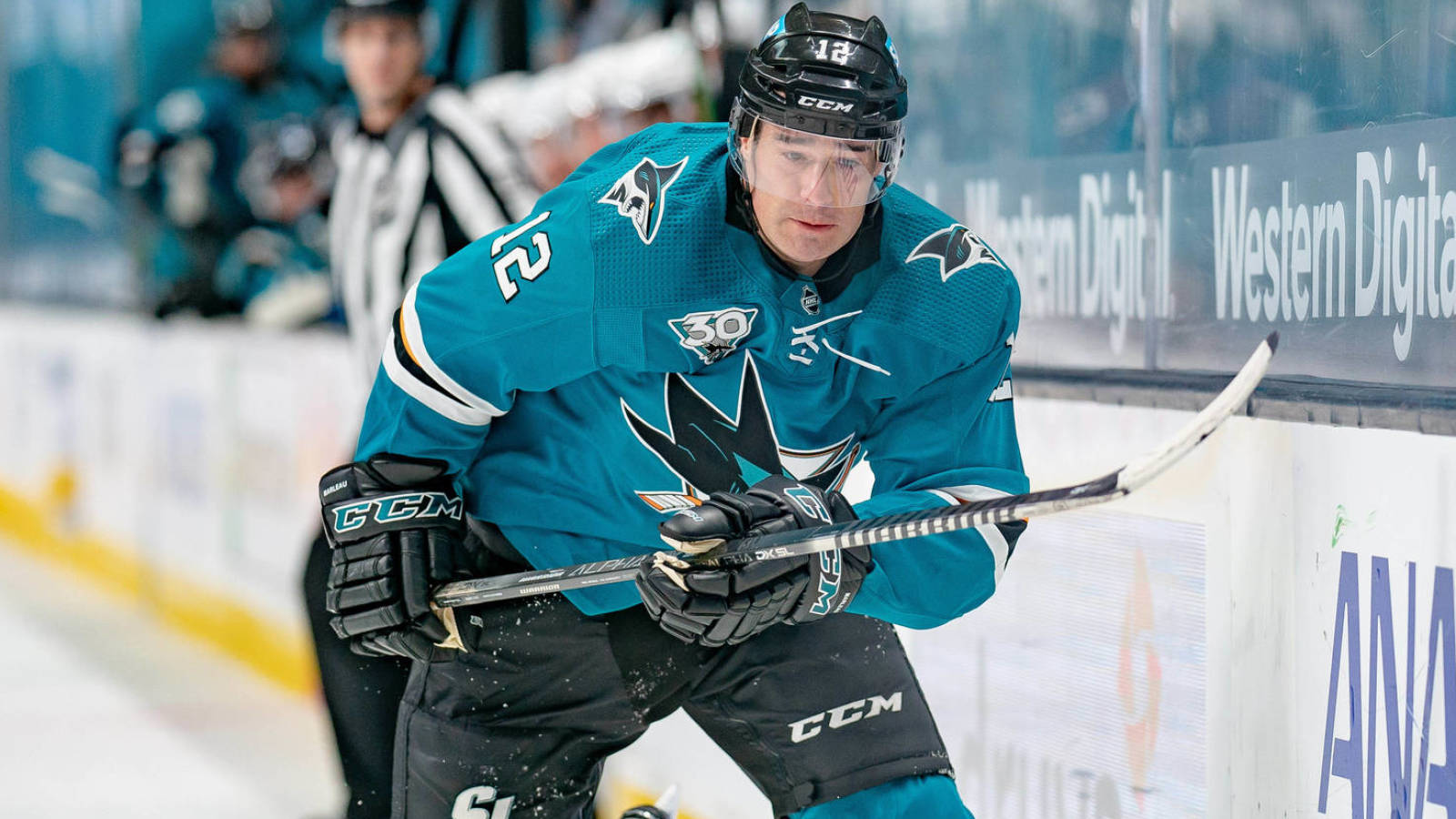 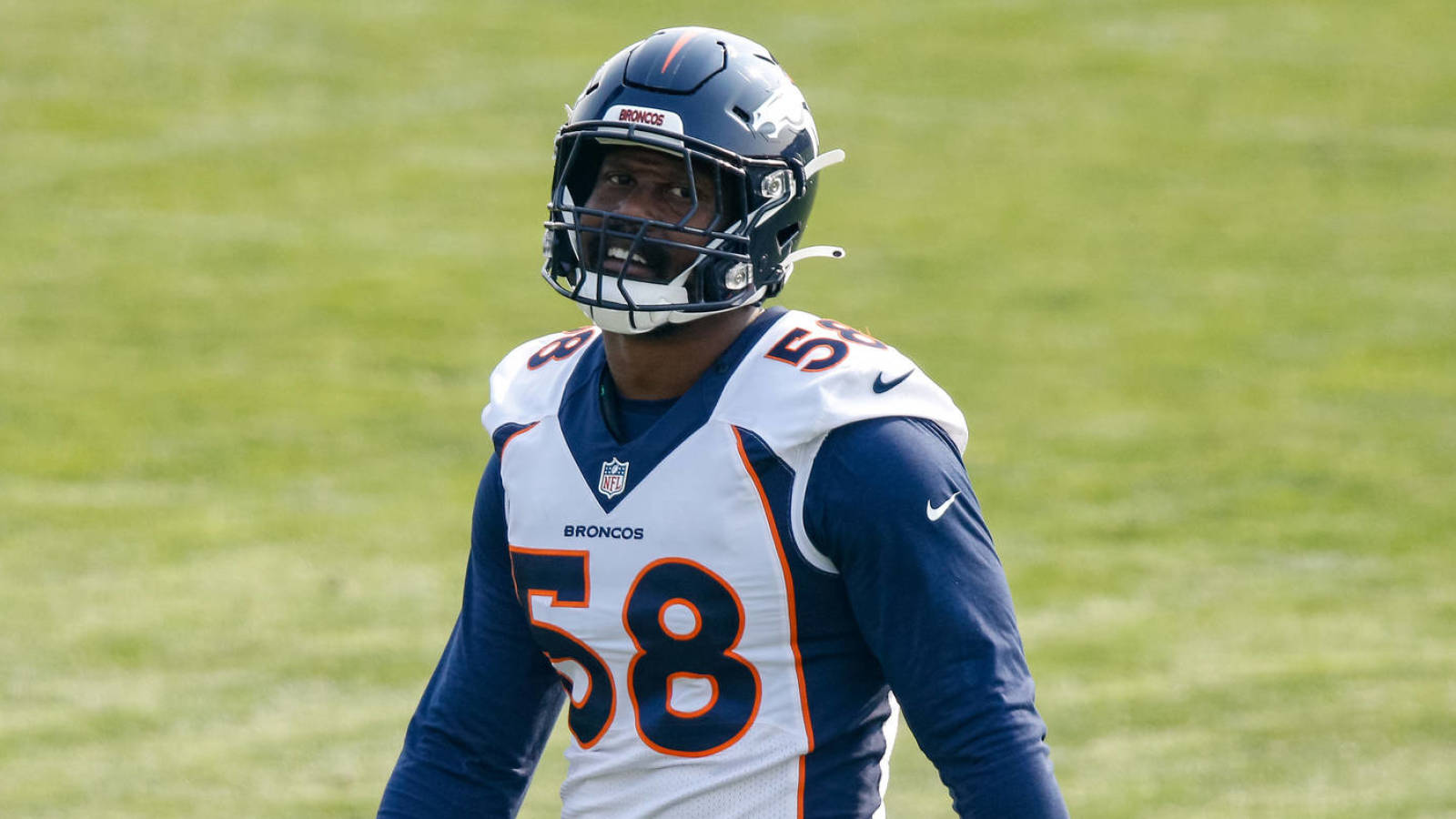 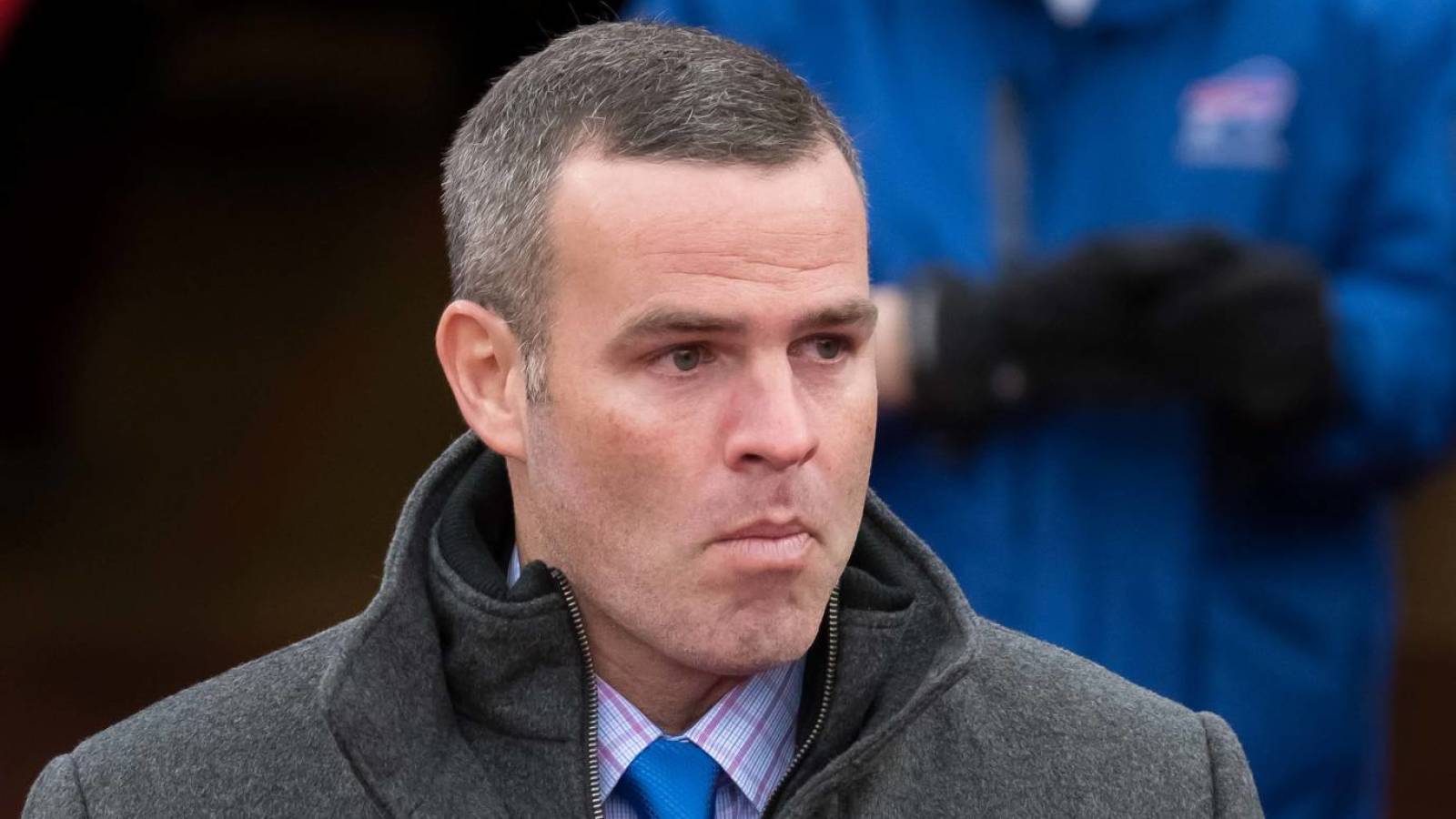