Anthony Davis just returned from an injury, but he is going back on the shelf.

Davis is out at least two to three more weeks due to a calf strain. Davis suffered the injury while trying to drive to the basket late in the second quarter of the Los Angeles Lakers’ game against the Denver Nuggets on Sunday night.

Davis went down in pain but remained in the game to shoot his free throws. He later left the game and limped off the court into the locker room, where he was ruled out the rest of the contest.

Davis was set to undergo an MRI on Monday, and the findings dictate he will be out a few more weeks. LeBron tows Lakers past Timberwolves in another road win 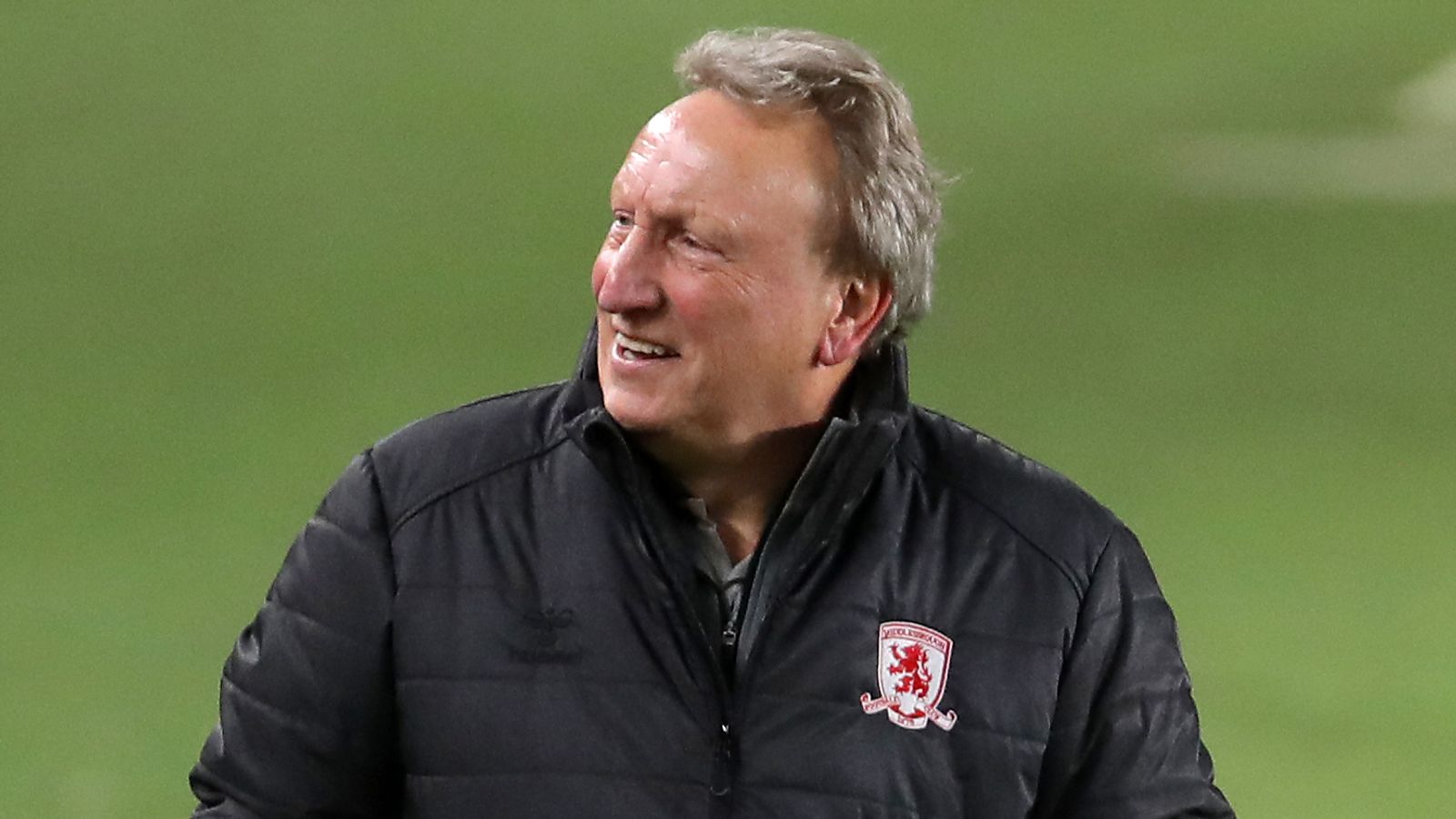