MANILA, Philippines — Three-belt heavyweight champion Anthony Joshua may climb another ring in the future, and that would be the one that tycoon Vince McMahon owns.

In an interview with Alternative Sport, Joshua said he wants to take part in the WWE as it was something that the legendary Muhammad Ali had done in the past.

If Joshua does join the WWE in the future,  he enters the list of absolute icons, who–in some capacity–performed for McMahon’s organization.

Ali, who took inspiration from wrestling pioneer Gorgeous George for his flamboyant image, had a couple of run-ins in the WWE first was in 1976 when he had a confrontation with Gorilla Monsoon and then was the special guest referee in the main event of Wrestlemania I in 1985 in a tag team match that featured Hulk Hogan and Mr. T against “Rowdy” Roddy Piper and Paul Orndorff.

Mike Tyson, though, was the boxer with the most instrumental role in WWE history when he was the one that made the three-count for “Stone Cold” Steve Austin’s WWE Championship victory against Shawn Michaels in the main event of Wrestlemania in what is considered as the beginning of the company’s most prosperous period the Attitude Era.

Floyd Mayweather Jr. was the first boxer to have an official match in WWE when he faced the Big Show in Wrestlemania 14.

WBC world heavyweight champion Tyson Fury, Joshua’s rival, was the most recent boxer to step inside the WWE when he had a match against Braun Strowman in 2019 in the Crown Jewel event in Saudi Arabia. 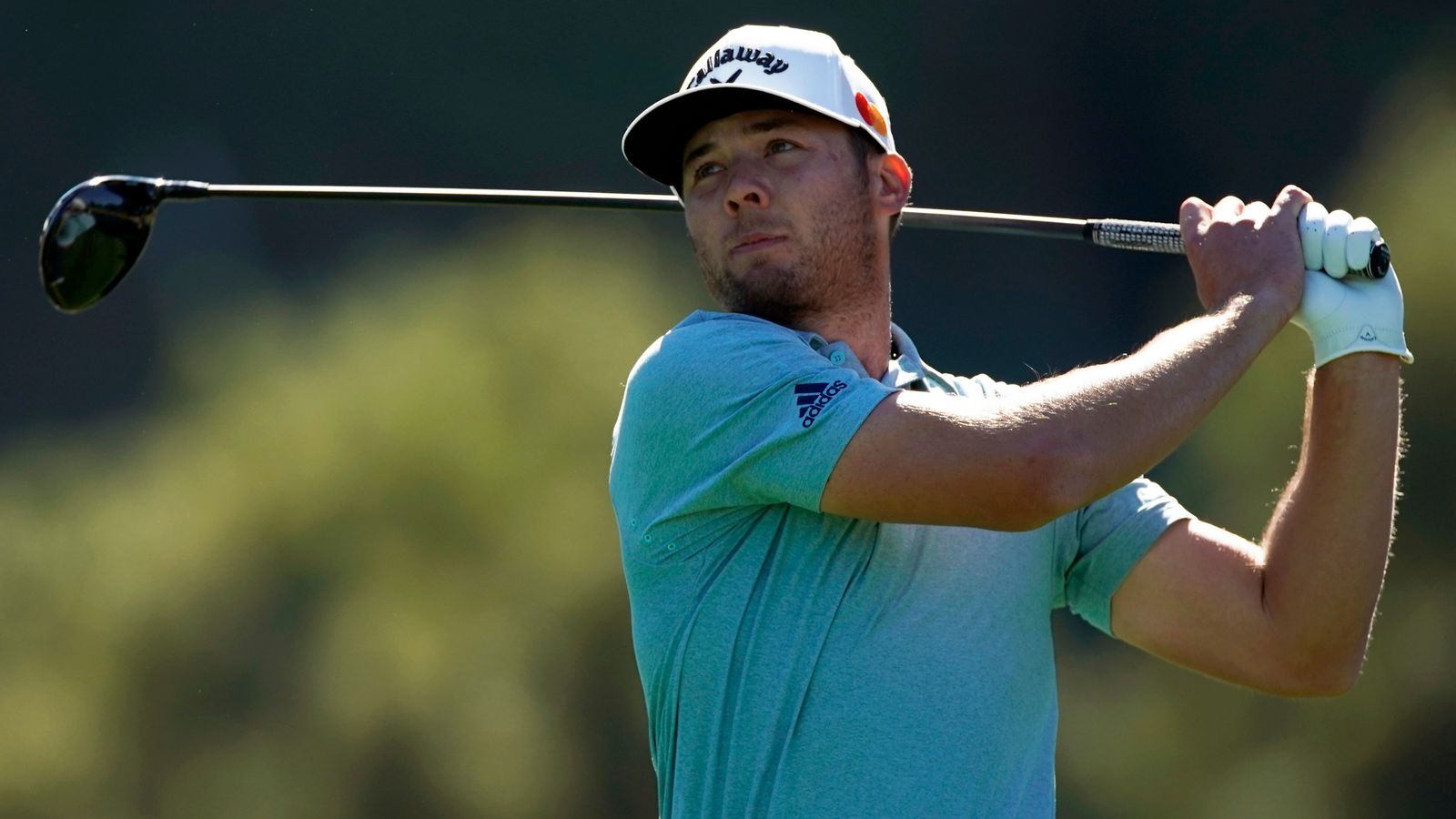