Martial played 66 minutes before being replaced by Mason Greenwood as United came back to level against West Brom after going behind inside two minutes.

After the game, Martial was subjected to abuse on his Instagram account, with a number of users posting racist messages and symbols on his photos, and using the N-word.

It comes not long after Martial – along with teammate Axel Tuanzebe – was abused after the team’s loss to Sheffield United on January 27.

In response, Instagram announced it will impose stricter penalties including the removal of accounts to prevent abusive messages on its platform after the growing number of cases. 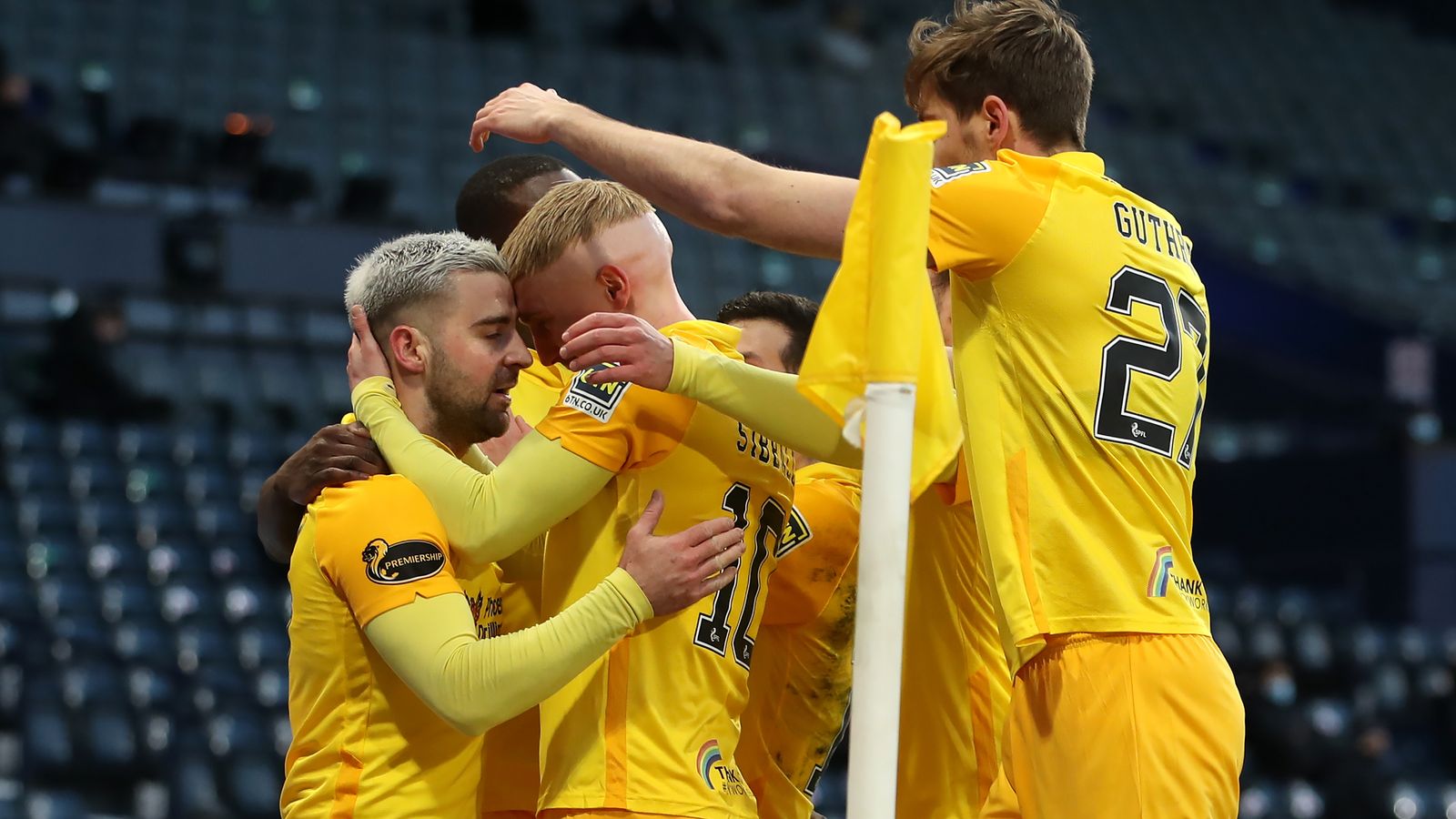 Report: Raptors’ Powell has ‘a dozen or so suitors’ ahead of deadline

NBA Trade: Lakers and Nets lead the race to sign Blake Griffin after he agrees to buyout with Pistons