In a Week 12 game against the Bucs, Hill finished with 269 yards and three touchdowns. At the end of a 75-yard touchdown in that game, Hill flashed his signature peace sign toward Winfield Jr. as he crossed the goal line.

Winfield Jr. hit Hill with the peace sign after a fourth-down incompletion intended for the wide receiver. Officials flagged the 22-year-old for taunting, and according to NFL Network’s Tom Pelissero, Winfield Jr. has been fined $7,815 for mocking Hill. 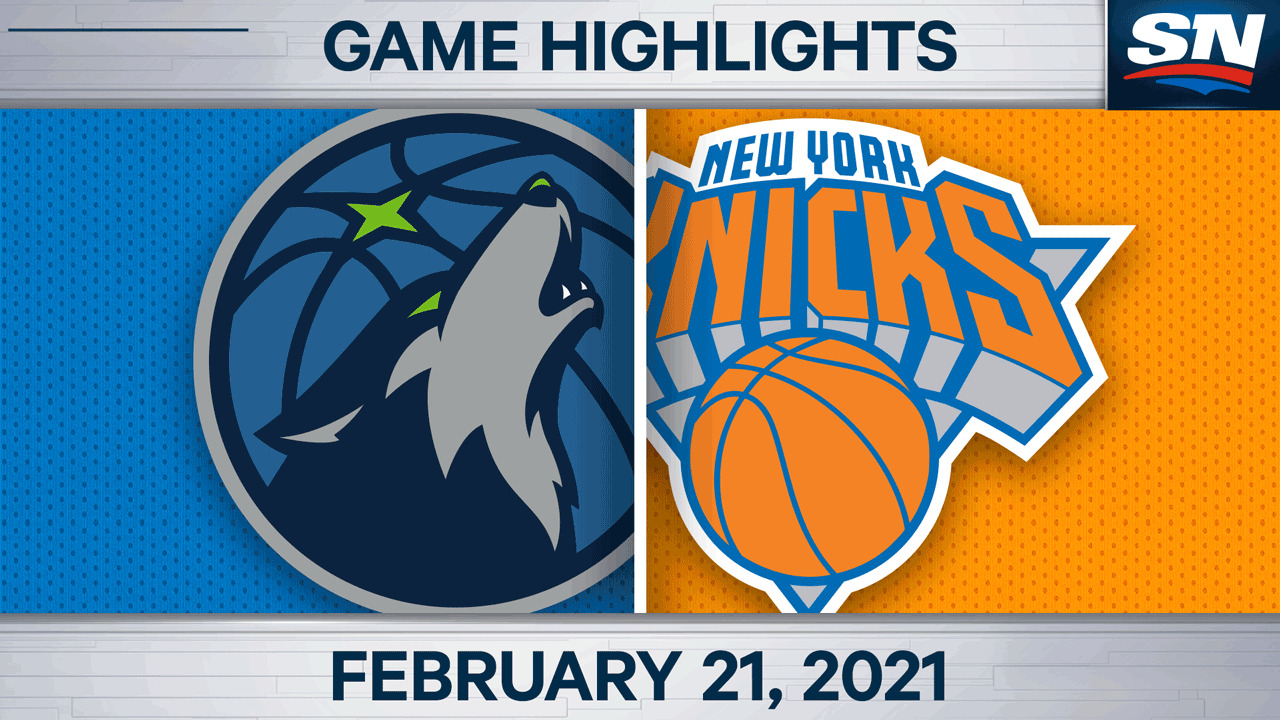