Not many NFL rookies can say they made a significant impact in their team winning the Super Bowl. But one who can say that is Tampa Bay Buccaneers safety Antoine Winfield Jr., who recorded one of Kansas City Chiefs quarterback Patrick Mahomes’ two interceptions in Tampa Bay’s Super Bowl 55 win.

Sure, the Buccaneers are about one week removed since winning their second Lombardi Trophy in franchise history, but the celebration videos are still rolling in. The latest is Winfield celebrating with his father, Antoine Winfield Sr., on the field at Raymond James Stadium in a heartwarming father-son moment.

Antoine Winfield Sr. played 14 seasons and never made it to the Super Bowl.

This was his reaction after his son won one in his rookie season.

Winfield Sr. was a 14-year NFL veteran, playing cornerback for the Buffalo Bills (1999-03) and Minnesota Vikings (2004-12). In his career, Winfield recorded 1,094 total tackles (63 for loss), 117 passes defended, 27 interceptions and 14 forced fumbles. The defensive back never made it to the Super Bowl, but the closest he’s ever gotten was in 2009, when the Brett Favre-led Vikings lost to the New Orleans Saints in overtime in the NFC Championship Game.

Meanwhile, Winfield Jr. was a second-round pick by the Buccaneers out of Minnesota. He played in all 16 regular-season games and recorded 94 total tackles, six passes defended, three sacks, two forced fumbles (one recovery) and one interception.

In the playoffs, Winfield Jr. did get some revenge on New Orleans for his father’s 2009 playoff loss by beating the Saints in the NFC Divisional Round. The rookie recorded six total tackles and one forced fumble in the 30-20 win.

Winfield Jr. showed up big-time in Super Bowl 55. In the third quarter, Mahomes uncorked a deep pass intended for speedy wide receiver Tyreek Hill but was knocked away by safety Mike Edwards. Before the ball was able to hit the turf, Winfield dove for it and secured the clutch pick. Besides the interception, Winfield Jr. recorded six total tackles and two passes defended in the 31-9 victory over Kansas City..

He may not have hoisted a Lombardi Trophy, but you can tell from this video that Antoine Winfield Sr. was just as excited as his son was after winning the Super Bowl. 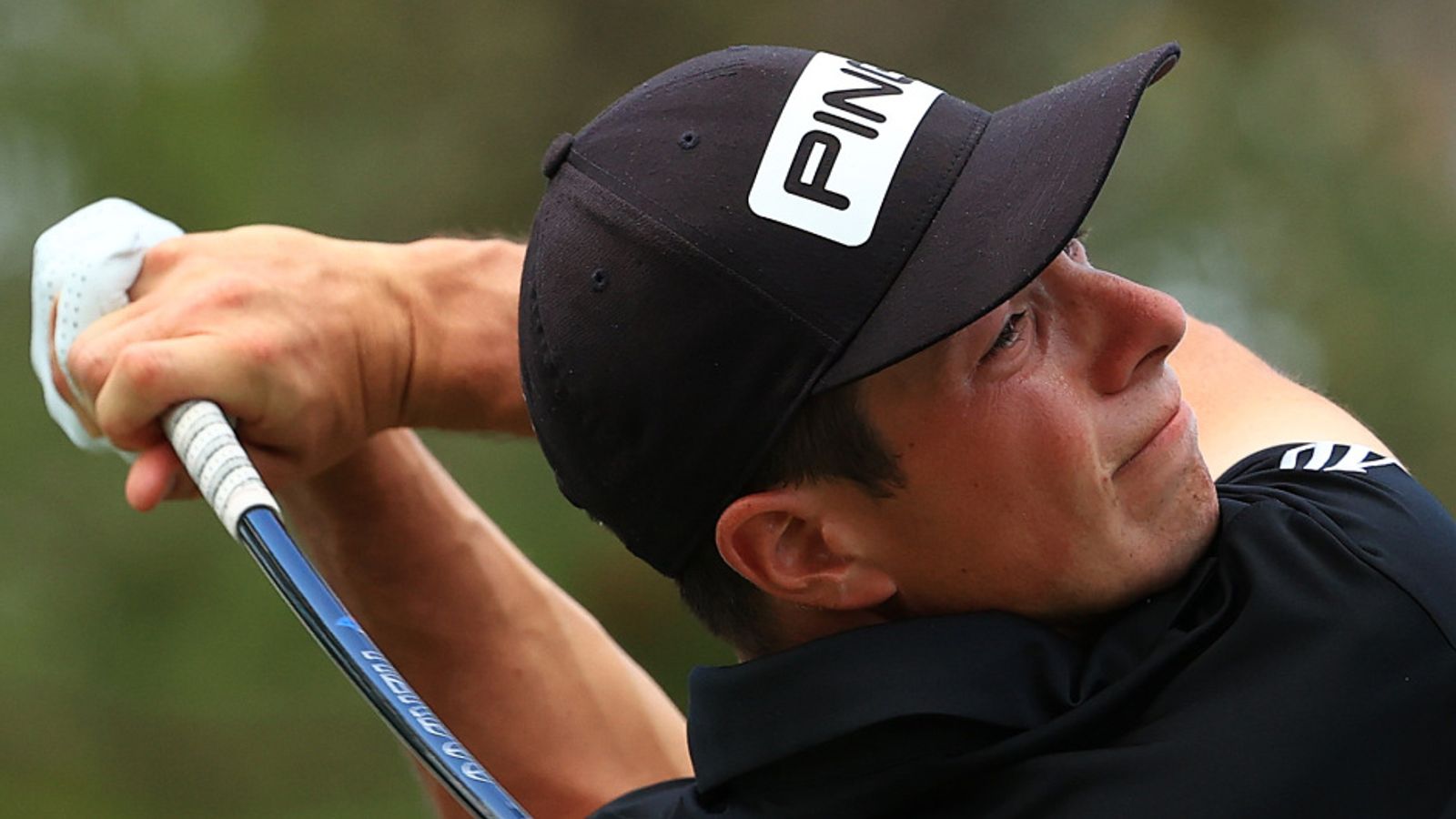 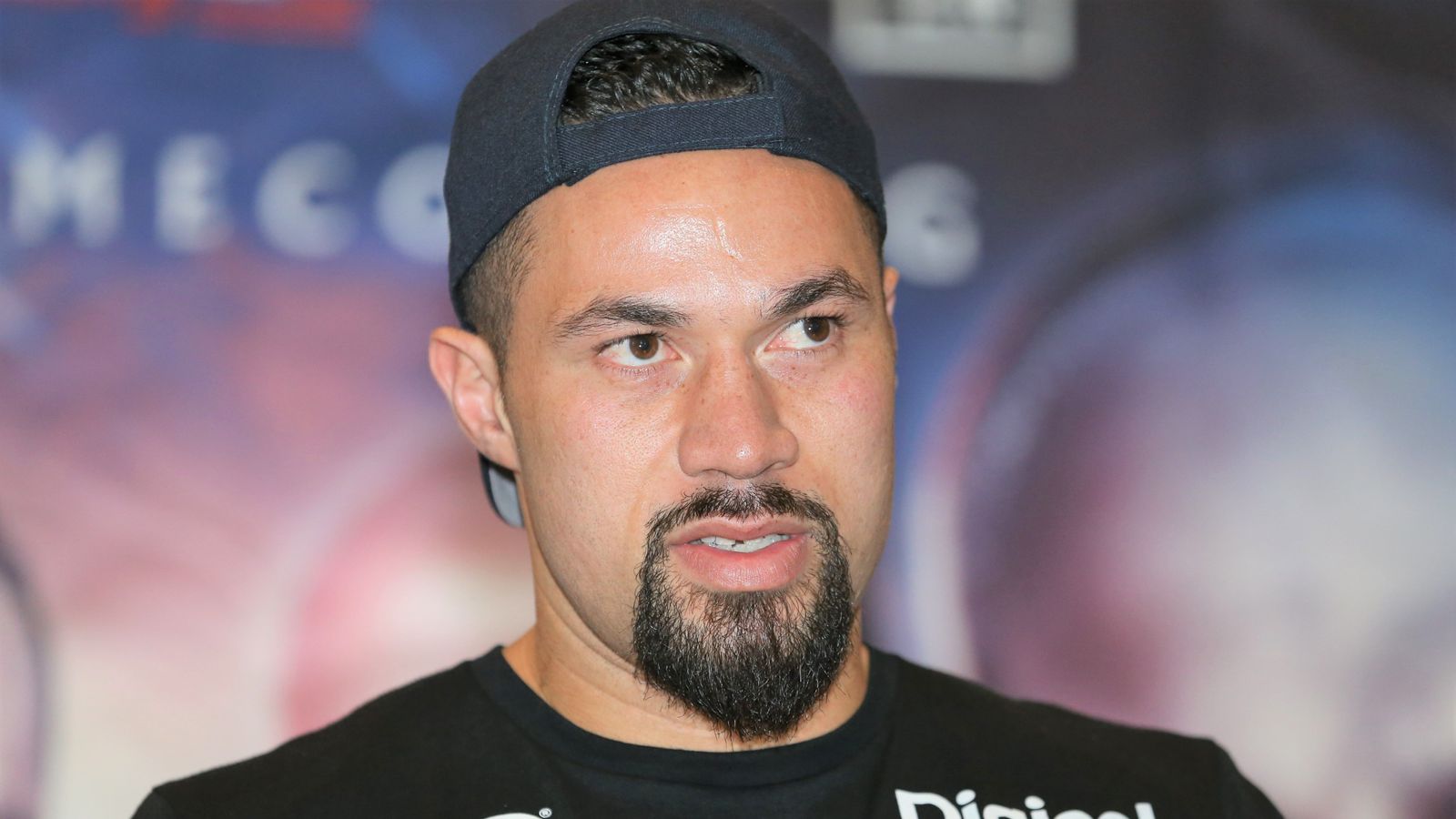