There promises to be an exciting game in the Premier League on Sunday, as Arsenal will welcome Leeds United to the Emirates.

Arsenal have recovered well since the beginning of December to drag themselves into a position in the middle of the Premier League table, but they look unlikely to find the consistency to challenge for a European place this term. The Gunners come into this game a point and a place lower than Leeds United, as they have gone three without a win. Arsenal have also just won two games in their last six. Mikel Arteta’s side have been beaten in both their recent Premier League games, with the most recent of those defeats coming at the hands of Aston Villa last weekend. There are no prizes for guessing which part of Arsenal’s game is letting them down this season, as only the sides in the bottom four places in the Premier League have failed to score in more games than the Gunners so far this season.

Marcelo Bielsa said that his side looked more like a Premier League outfit after their recent win against Crystal Palace, and their survival already looks to be assured this term barring any miracles. Leeds have already picked up 32 points, and sit in tenth place in the league standings. It is undeniable that they are one of the most exciting sides to watch in the English top-flight, as they play an expansive attacking game that few sides can match. However, that style has also left them vulnerable against the better sides in the league, which was evident in their 6-2 defeat against Manchester United earlier in the season. Their record in the capital also isn’t the best, as they have failed to win on their last 12 trips to London.

Arsenal haven’t suffered a defeat against Leeds United since May 2003. That defeat was ultimately costly for the Gunners, as it cost them the league title that season. Leeds haven’t scored in their last two games against Arsenal, as they have lost and drew under Bielsa against the Gunners.

The pressure will be off for the remainder of the season for Leeds, which means that they will likely be more attacking than they normally are. This will be a good opportunity for Bielsa’s side to claim a win against one of the bigger sides in the league, and we expect them to take maximum points.

Make sure to bet on Arsenal vs Leeds United with 22Bet! 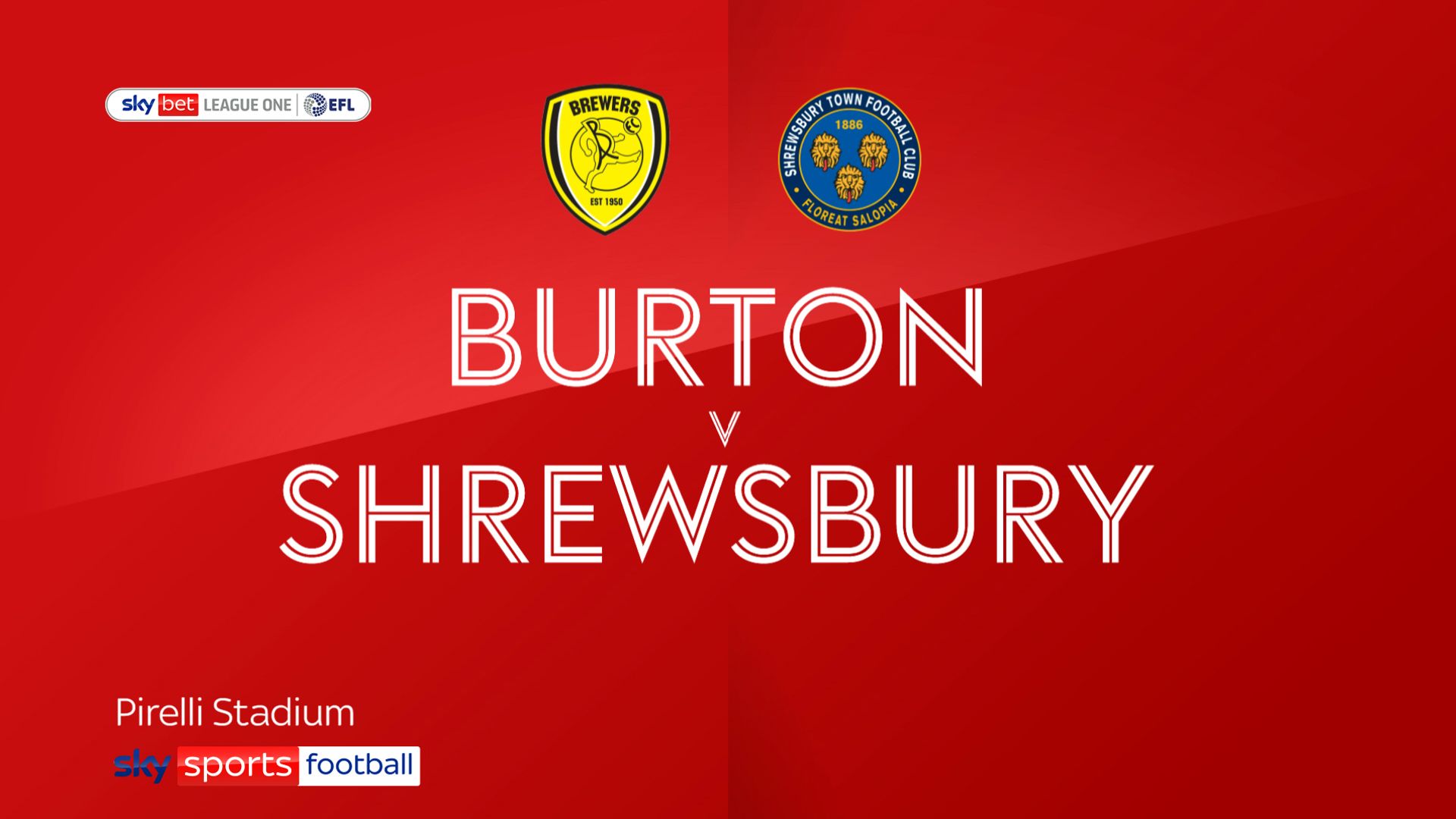 WWE Smackdown: Stage & Giant Screen collapsed at Rollin Loud in Miami. Will Smackdown go ahead as per plans? Check here 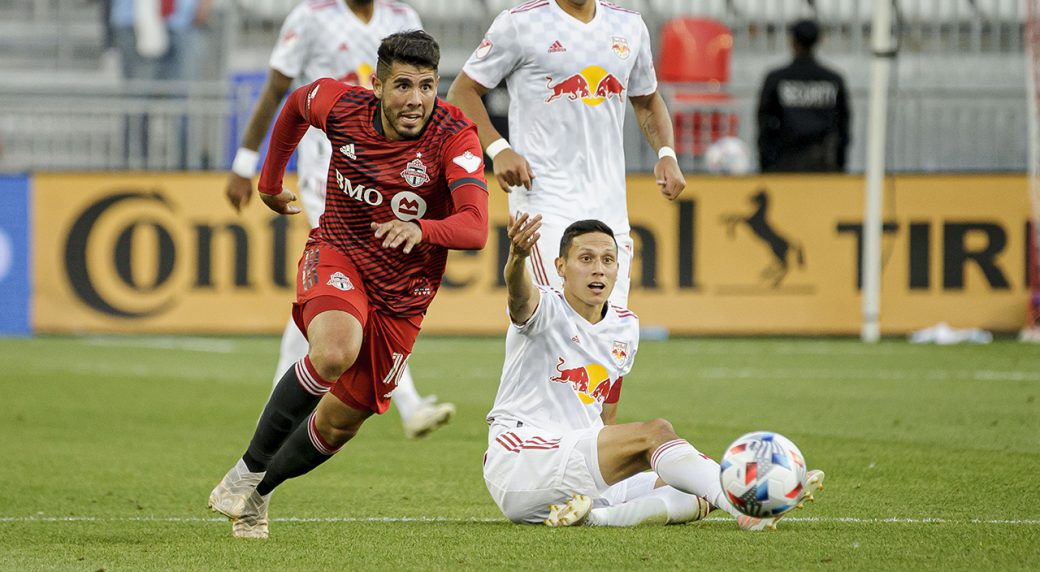 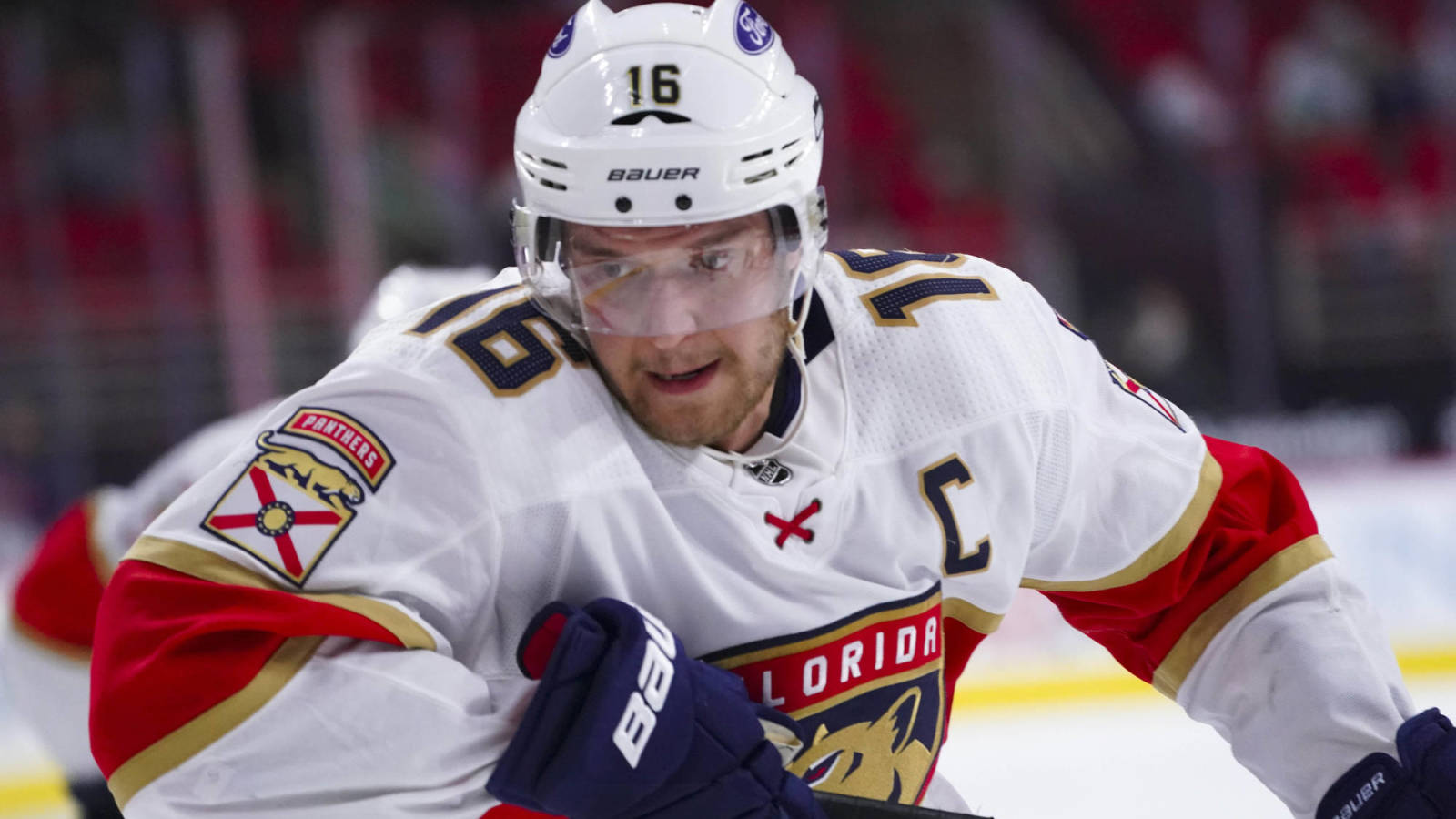