Slavia Prague have made a habit out of shocking British sides in the knockout rounds of the Europa League to this point. However, they will face their toughest challenge so far this week, as they come up against Arsenal in the quarterfinals.

It has been a disappointing season for Arsenal to this point, but the one saving grace for them has been their European form. The Europa League still presents them with a route into the Champions League next season, and they will come into this game in good confidence after a string of hard-fought results throughout the knockout stages to this point. The Gunners saw off Benfica in the first knockout round, as they secured a 4-3 aggregate win. Arsenal managed to gain revenge in the previous round against Olympiacos, as they knocked out their Greek opponents 3-2 on aggregate. However, they were made to work hard in the second leg at the Emirates, as they were handed a 1-0 defeat. The Gunners have conceded three goals in their last two home games in the Europa League, and that would be a slight concern for Mikel Arteta.

Slavia Prague have upset the odds throughout the Europa League to this point, as they have already knocked out Leicester City and Rangers in the previous two rounds. Slavia picked up a famous 2-0 win on the road at the King Power Stadium in the round of 32 stage, which will give them confidence of picking up another big away win at the Emirates. Their away form has been excellent in the competition this season, as they also beat Rangers 2-0 at Ibrox in the previous round. Arsenal should be wary of their form away from home, as it could be a pivotal factor in deciding which side progresses from this tie.

This will only be the third meeting between Slavia Prague and Arsenal in European competition. However, the travelling side will be looking for a much better result than they got on their previous trip to North London. Last time out, Arsenal were 7-0 winners at the Emirates.

Arsenal will need to be at their very best to get the win in their first leg against Slavia Prague. The travelling side have been excellent away from home in the competition this season, but this could prove too tough of a challenge. The Gunners should claim a narrow win.

Make sure to bet on Arsenal vs Slavia Prague with 22Bet! 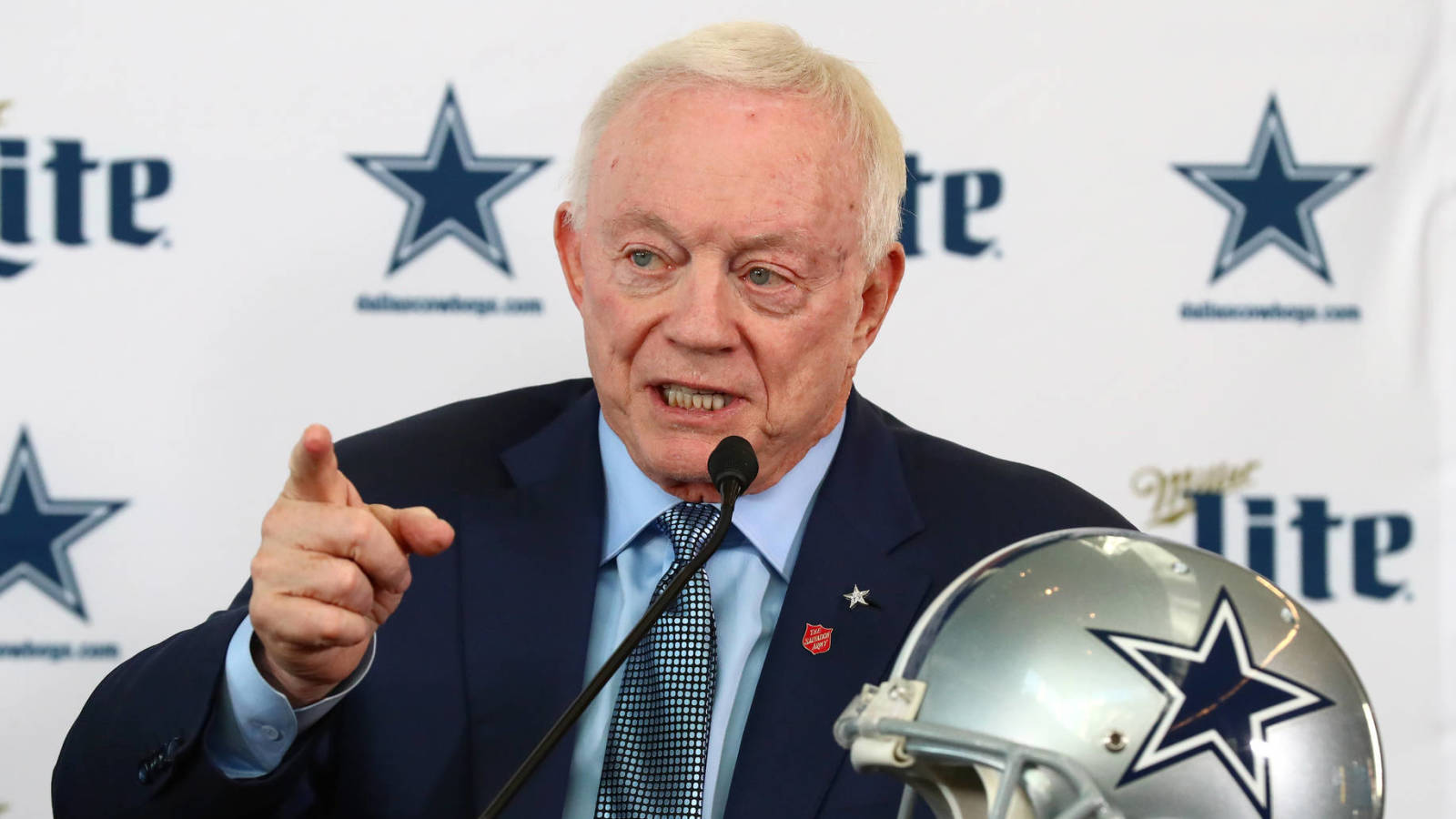 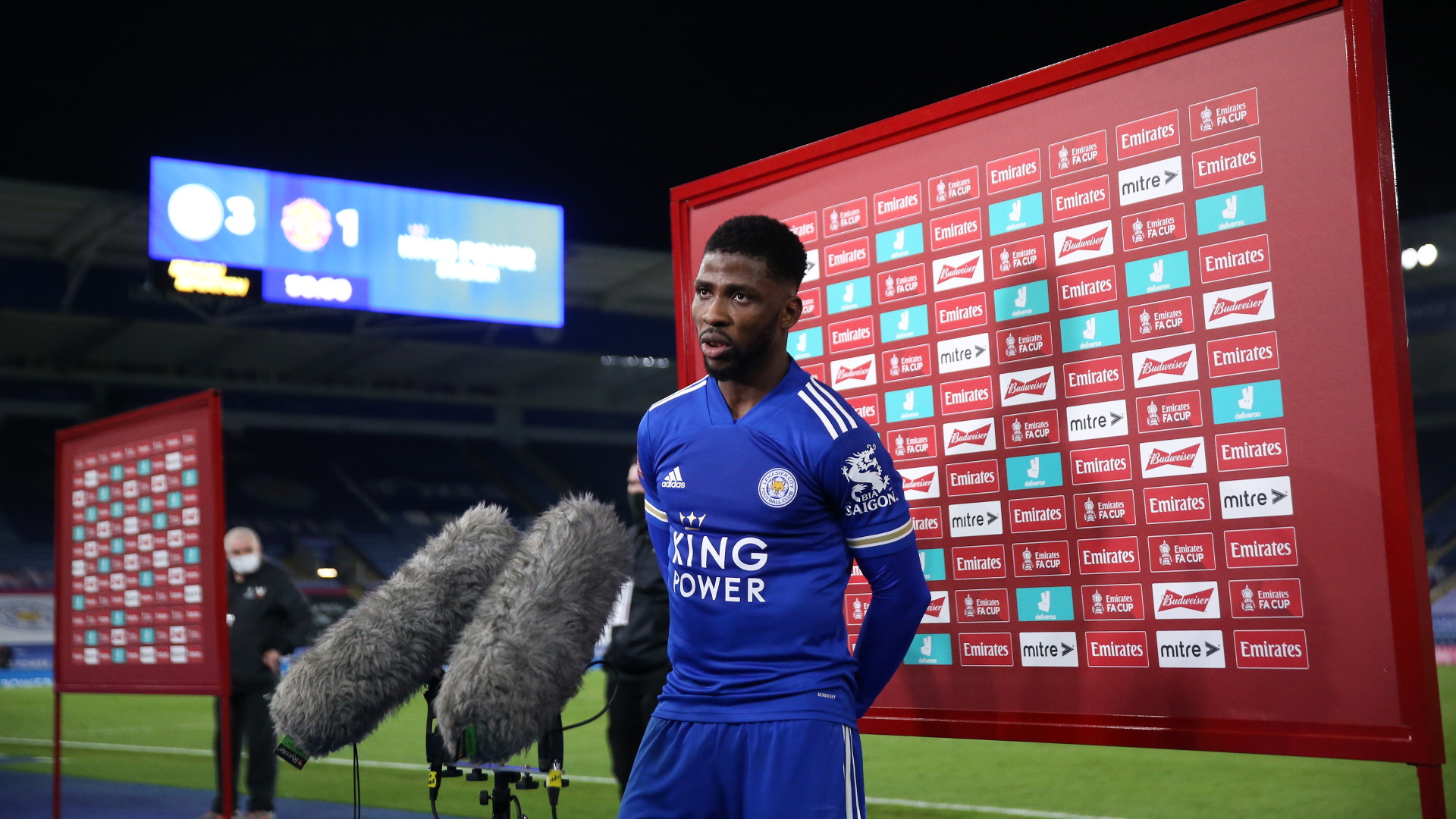 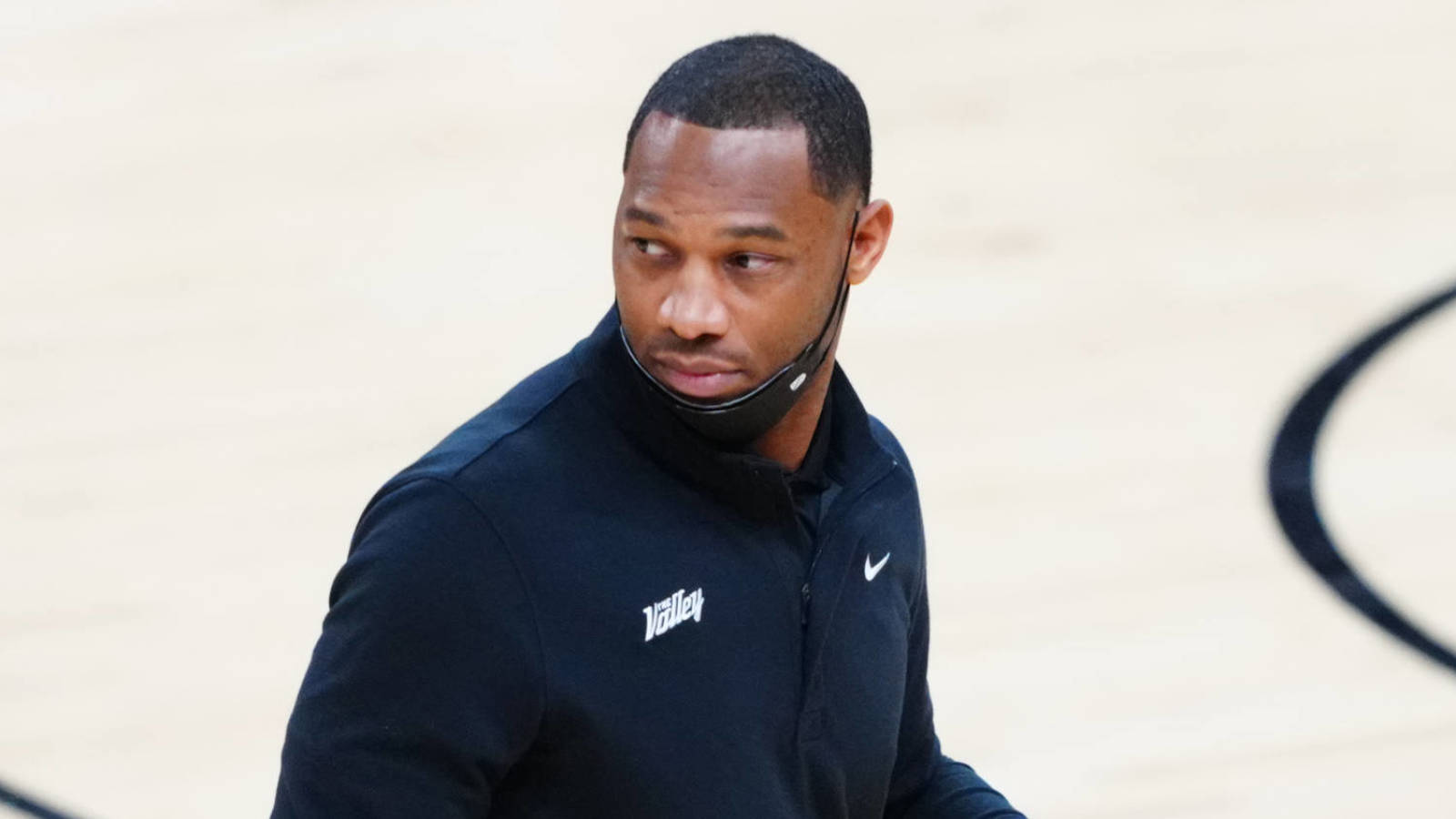