Athletics manager Bob Melvin told reporters this afternoon it is his understanding tomorrow’s game between the Twins and Athletics will be postponed, via Betsy Helfand of the St. Paul Pioneer-Press. The hope is the two teams will be able to return to action on Tuesday, with a doubleheader to make up Monday’s game a possibility. There has not yet been an official announcement from MLB.

The Twins’ past two games against the Angels were postponed due to the spread of a COVID-19 variant among the Minnesota clubhouse. To date, three Minnesota players (including Andrelton Simmons and Kyle Garlick) and a staff member have tested positive. The Twins are continuing to monitor for further viral spread.

Minnesota and Oakland were originally scheduled for a three-game series from April 19-21. Both teams have a scheduled off day on Thursday. Morgan says, ‘It was typical Indian wicket, took us out of our comfort zone’ 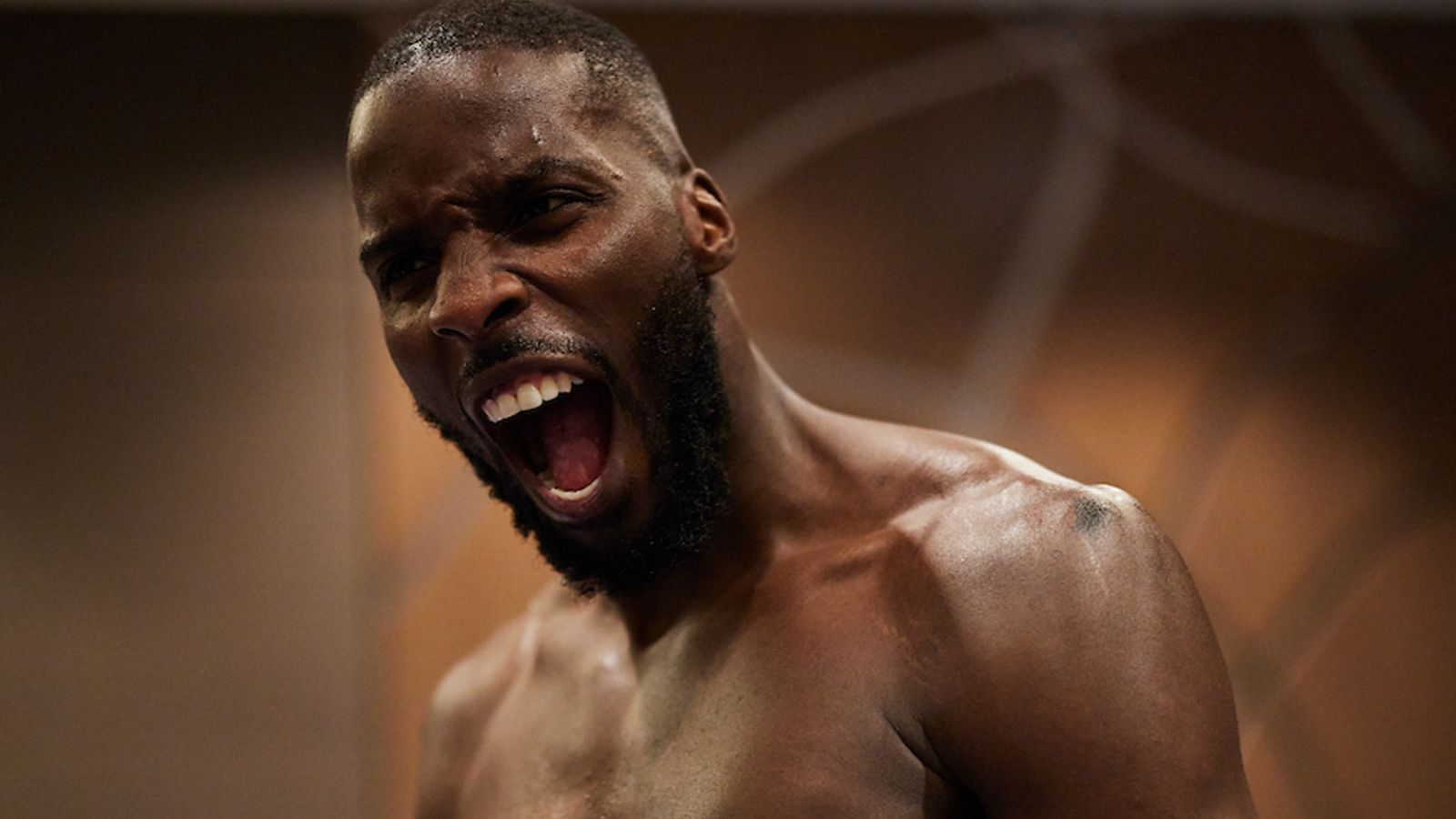