Ashes 2021: England pacer Stuart Broad has said the visitors sole focus should be on the first Test against Australia in Brisbane when the two sides lock horns in the Ashes in December this year.

Australia’s fortress — The Gabba was breached when India defeated Australia by three wickets against all odds in the final Test of the series in January this year. Broad knows Australia has dominated The Gabba and England can put the hosts under pressure if the visitors are able to win the first Test.

“We need our sole focus to be exceptional for Brisbane. The Gabba holds the key to the series, because they’ve got a good record there. Admittedly they lost to India,” ESPNcricinfo quoted Broad as saying in #Funds4Runs event in Leyton

“But we need to start the series well, and make sure that we’re 100% on the money at Brisbane, because we can put this Australia team under pressure on the field, and off the field, if we do our job really well to start. We’ll be very well prepared for that,” he added.
Australia opener David Warner had struggled in the last Ashes and Broad wants to target the “key” batter of Australia.

“As an opening bowler you’re always targeting the opening batters and the top four, and Warner is a key part of that in Australia. But it’s going to be a fascinating series, in the fact that no-one’s really played any cricket,” said Broad. 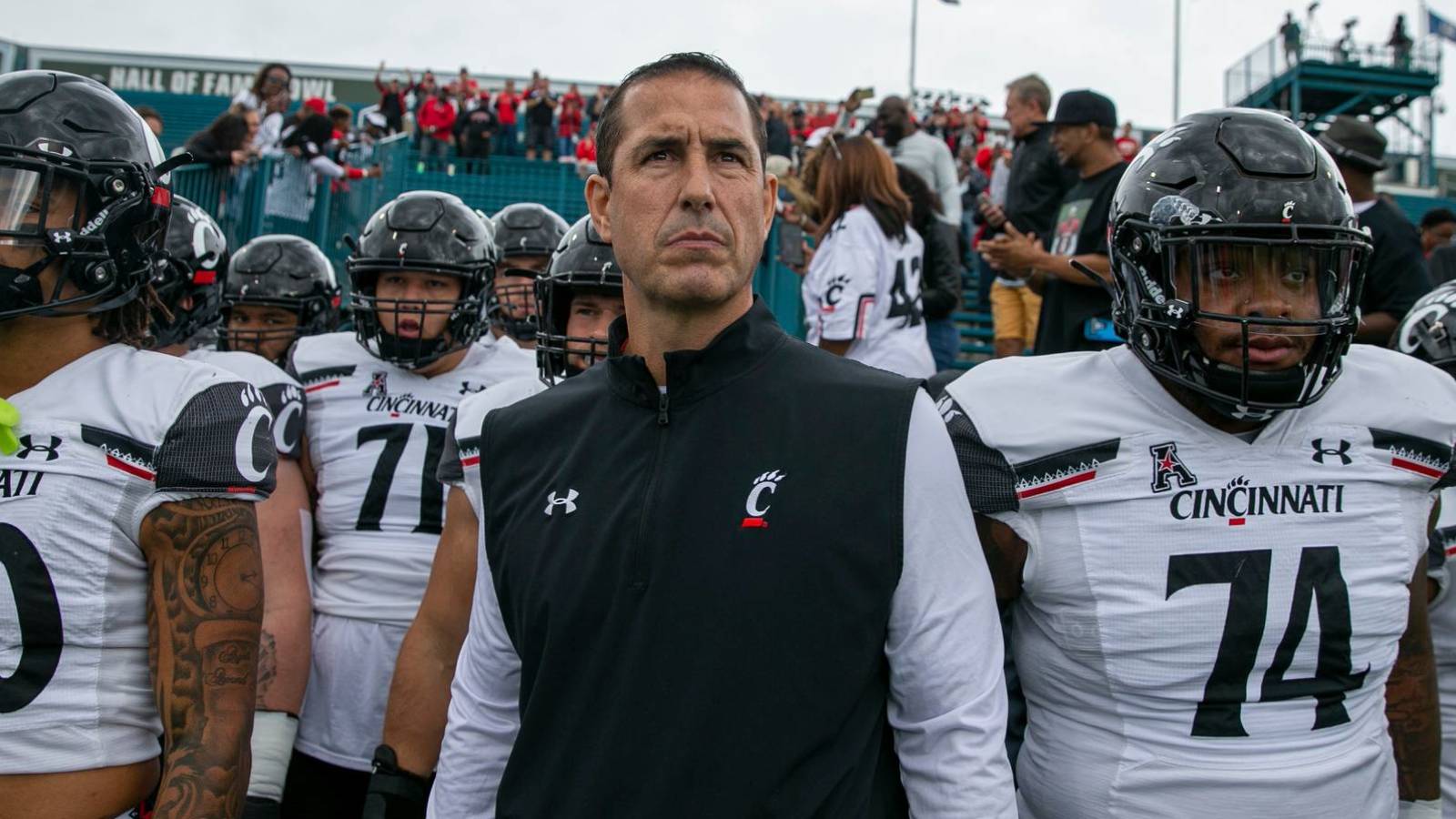 Cincinnati breaks through into top four in latest CFP rankings 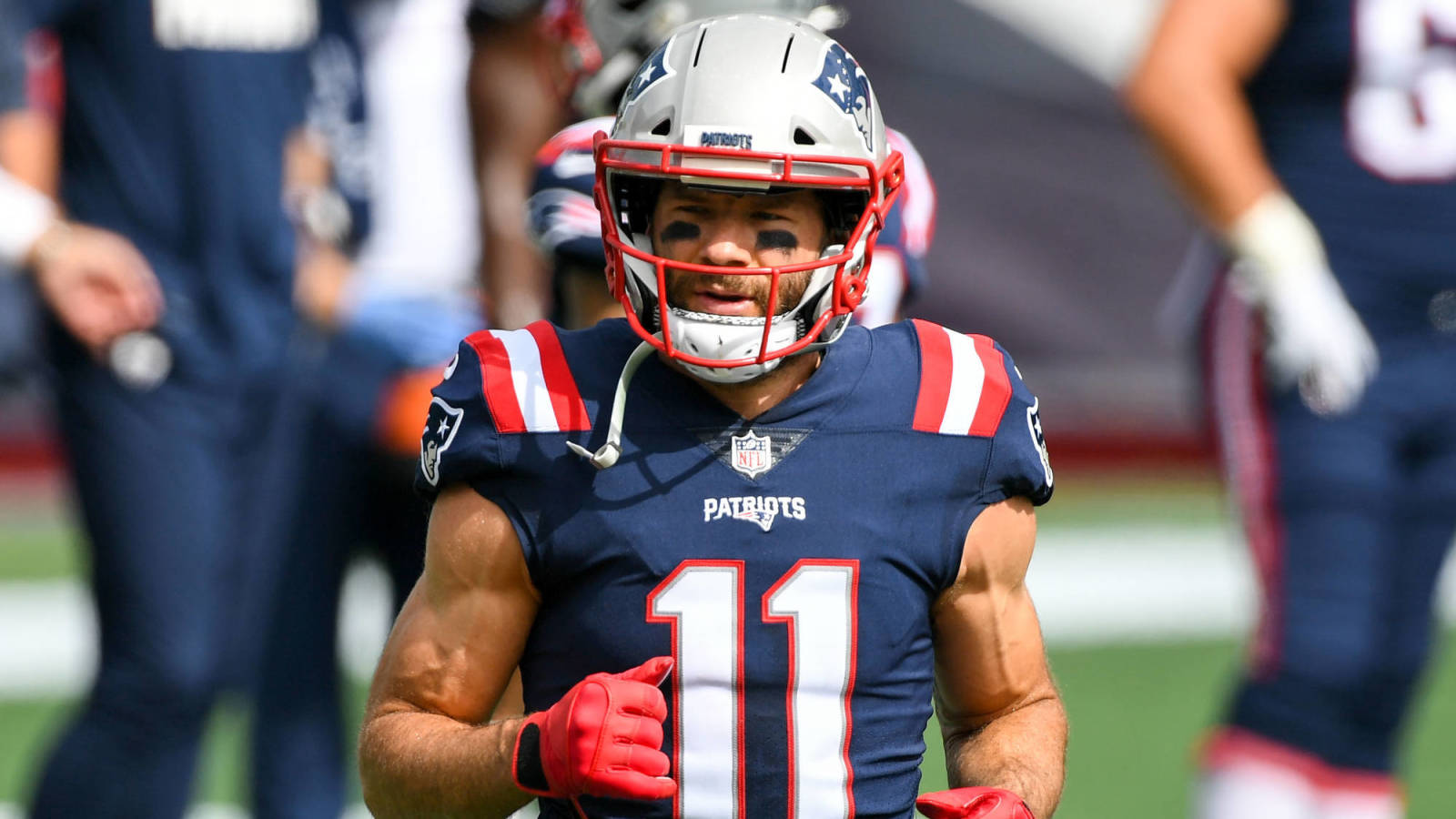