MANILA, Philippines — The expectations on EJ Obiena to deliver an Olympic medal for the Philippines may be high, but the pole vault star isn’t the country’s only athletics bet to watch out for.

Apart from Obiena, the Philippine Athletics Track and Field Association (Patafa) also has its hopes pinned on Filipino tracksters in Eric Cray and Kristina Knott provided the two qualify for the Tokyo Games.

Cray, who just wrapped up a pair of tournaments in Alabama last month, is scheduled to participate in a competition in Texas.

Knott, on the other hand, is currently in Orlando for a track meet in Arkansas on Feb. 21 before entering a two-month bubble in Austin, Texas where she is set to join several events.

Lady pole vaulter Natalie Uy, meanwhile, is still recovering from a wrist injury that would likely prevent her from booking a spot in Tokyo.

Another bet in shot put thrower William Morrison has opted to skip qualifying tournaments and just focus on the coming Southeast Asian Games in Vietnam instead, as per Patafa president Philip Ella Juico.

“He’s fixing a personal problem that requires his attention. He officially told us he’ll just concentrate to make it to the SEA Games and attempt to do it in the Paris Olympics in 2024,” said Juico, the former chairman of the Philippine Sports Commission (PSC) Tuesday during the PSA Forum.

The deadline to meet the qualifying standard for athletics is set by the end of June. 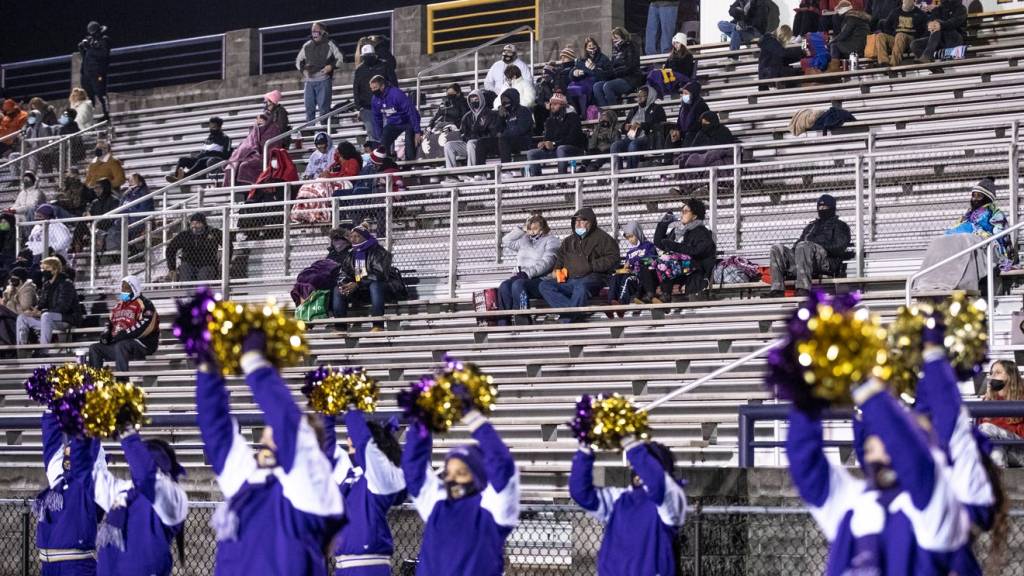 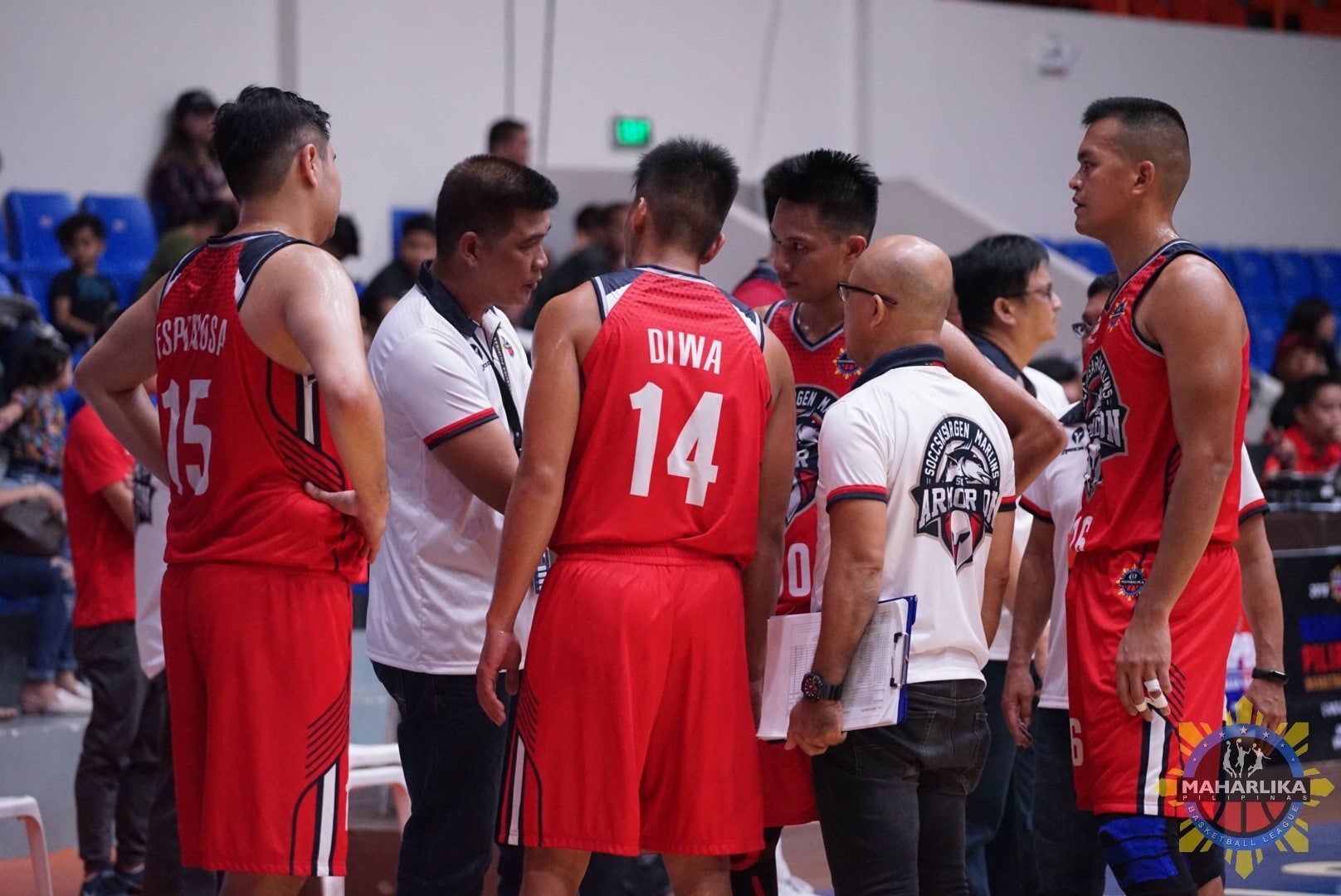