Manchester City are now eight points away from winning the Premier League after fighting back from a goal down to beat Aston Villa 2-1, despite John Stones seeing red.

Villa took the lead after just 20.82 seconds through John McGinn’s sweeping strike, the second-fastest goal of the Premier League season, but City fought back through Phil Foden’s finish to a nice move (22) before Rodri glanced a header home after Emiliano Martinez missed his punch (40).

Stones, whose error had led to Villa’s opener, then saw red with the help of VAR after a late, high challenge on Jacob Ramsey (44), meaning he will miss the Carabao Cup final on Sunday against Spurs, live on Sky Sports.

Villa had the numerical advantage for all of 13 minutes as Matt Cash received two yellow cards within three minutes (54 and 57), but neither side created much of note in the second period as City held on to win.

It means if City and second-place Manchester United keep winning, Pep Guardiola’s side will be crowned champions for the third time in four years after their game at Newcastle on May 12. Villa stay 11th, seven points off the top seven but with a game in hand, having won just one in seven.

How City edged closer to title

In an eventful week for the club off the pitch, City were looking to edge closer to the Premier League title, but were dealt a blow after just 20 seconds.

Taking a quick free-kick, Tyrone Mings’ ball down the channel caught Stones off guard, and after missing his sliding interception, Ollie Watkins took over to square for McGinn, who swept past Ederson.

But City ramped it up and camped in Villa’s defensive third, equalising through the brilliant Foden. Having spread the ball wide, the England midfielder followed the ball into the box, arriving 10 yards out to turn home from Bernardo Silva’s cut-back from the byline after overlapping Mahrez on the right flank.

Only Kevin De Bruyne (24) has been directly involved in more goals in all competitions for Man City this season than Foden (23).

City’s second was more of a gift, however. Bernardo was involved again, clipping a ball into the box from the right for Rodri, who glanced the ball into an empty net after Martinez had rushed out and got nowhere near the ball with his punch.

The Premier League leaders were in complete control, but Pep Guardiola went into half-time fuming after Stones’ reckless red in front of England manager Gareth Southgate.

Moving across to hoof the ball clear ahead of Ramsey, Stones was beaten to it, catching the Villa player on the knee with his follow-through. VAR told referee Peter Bankes to go to the pitchside monitor, and Stones’ yellow turned to red, his first sending off in the Premier League.

But Cash brought the numbers level with two quickfire yellow, the first for a tug on man-of-the-match Foden, and the second just moments later, flying in on Foden again at the touchline having been overeager to retrieve the ball after miscontrolling it.

Villa’s plans to mount a fightback – they brought on striker Keinan Davis at half-time for midfielder Ramsey – were scuppered, and City saw out the game professionally, with both sides barely creating a chance.

After the disappointment against Chelsea in the FA Cup semi-final, Pep Guardiola made eight changes to his starting line-up with only Ruben Dias, Rodri and Gabriel Jesus retaining their places from the weekend.

It was a much more familiar looking team with Ederson back in goal, Dias reunited with John Stones at the back, and Ilkay Gundogan and Bernardo Silva as the attacking midfielders.

There was just the one change for Dean Smith and it was an interesting one – a slight nod to the strength of the opposition with the more defensively minded Jacob Ramsey replacing the injured Trezeguet.

The win settles any talk of an unlikely late title race, whereas Villa continue to struggle for form without their captain Jack Grealish. The Villa captain, currently out with a shin injury, was seen in deep discussion in the stands with England boss Southgate, who will have no doubt been concerned by an evening to forget for one of his starters Stones ahead of this summer’s Euros.

What the managers said

“I thought their red was a yellow as well though. I think you can slow anything down and make it look worse than it is. He’s gone for the ball and got the man, you see that all of the time.

“Our plan was to go out there, play behind them and get it into the front two. I thought it was a bit more even at 10 v 10, but they’ve got better technically-gifted players than we do on the ball.”

Man City boss Pep Guardiola: “It was not the best start that we imagined. We reacted incredibly well, we played so good. That was a really good performance. We knew how important it was, the Premier League is the most important title of the year.”

On Phil Foden: “He is growing, this guy is growing. He’s making steps forward every time. His influence in our game is massive right now. He’s so aggressive without the ball. He’s becoming a serious player.

“Phil, right now, in the last games especially, is becoming such an important player. His influence in the final third is so important.”

Man of the match – Phil Foden

“They struggled in the first 10 minutes and you thought it could be one of those games but they slowly but surely grew into the game. Foden, Gundogan and Bernardo Silva were majestic tonight. It was incredible the way they moved the ball, chased, closed down – they are great examples to any young footballer.

“And Foden… we have all done it and I have got excited by young talents before but this kid is the real deal. For a young player to play with so much flair and aggression; he’s incredible. Sometimes you worry when kids get too much, too early, are they going to lose that hunger and desire but if that kid keeps accelerating at this rate, anything is possible. He’s frightening.”

High-powered, heavily-funded and years in the making, it lasted barely two days.

In a podcast special, Jasper Taylor is joined by Gerard Brand and Ron Walker to discuss the rapid break-up of the breakaway European Super League.

The panel discuss why football is more than just a business or entertainment sport, how this was a fan victory we should celebrate, and what the future holds for football. 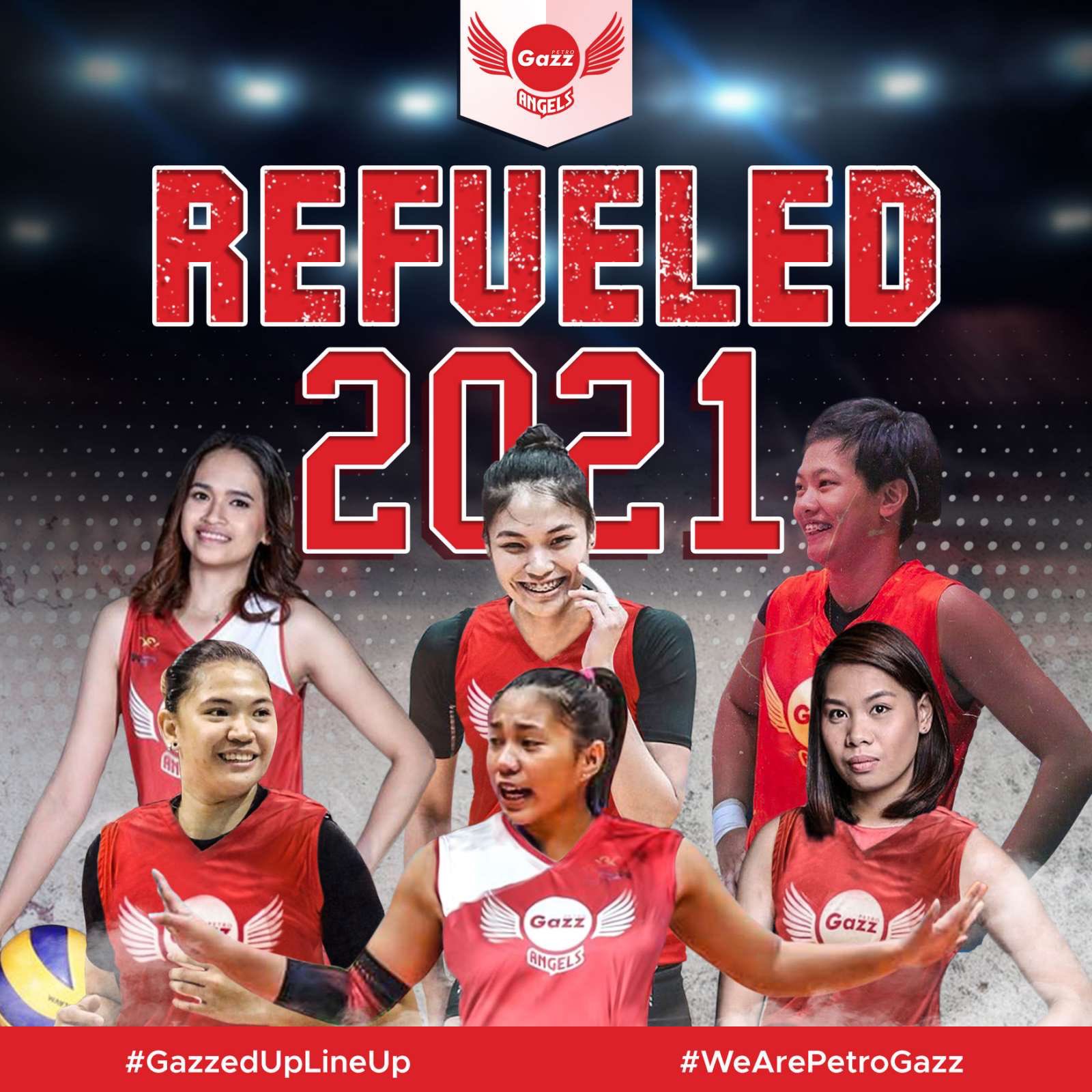 With prized recruits, PetroGazz ready for challenges this PVL season

3 reasons LaMelo Ball should win Rookie of the Year