The three Premier League teams have removed the animals from their logos – the Villa lion, Wolves’ wolf and Albion’s throstle (song thrush) – to highlight the increasing loss of wildlife around the world.

They are among a number of companies and sports teams removing nature from their branding “in an action that aims to highlight the dramatic loss of biodiversity globally and the social and economic risks it poses”, according the WWF.

Coventry, Middlesbrough and Brentford are also said to be taking part, while Italian club Roma will lose the Capitoline Wolf from their emblem on the day that, for the first time in its 60-year history, the WWF will remove the iconic panda from its logo.

Global populations of mammals, birds, amphibians, reptiles and fish have suffered an average two-thirds decline in less than half a century, according to WWF’s Living Planet Report 2020.

The report also shows that if the world carries on with “business as usual”, rates of biodiversity loss seen since 1970 will continue between now and 2050. These losses would at best take decades to reverse, and further irreversible biodiversity losses are likely, resulting in a planet that cannot support current and future generations of people.

“We want to show what a world without nature would look like because, in less than 50 years, human activity has resulted in wildlife populations plummeting by an average of 68 per cent – and with every part of nature that we extinguish, we lose another important link to human and planetary health,” said Felicity Glennie Holmes, executive director of communications and marketing at WWF International.

“Today we’re joining forces with some of the world’s best-loved brands, from AS Roma to Hootsuite, to remove nature-related images from our logos to show how empty a #WorldWithoutNature would be. Globally, we need to reverse our direction and start restoring nature. And we need governments around the world to seize the opportunities this year to take action, so that we avert the risk of nature disappearing for good and our natural world thrives.” 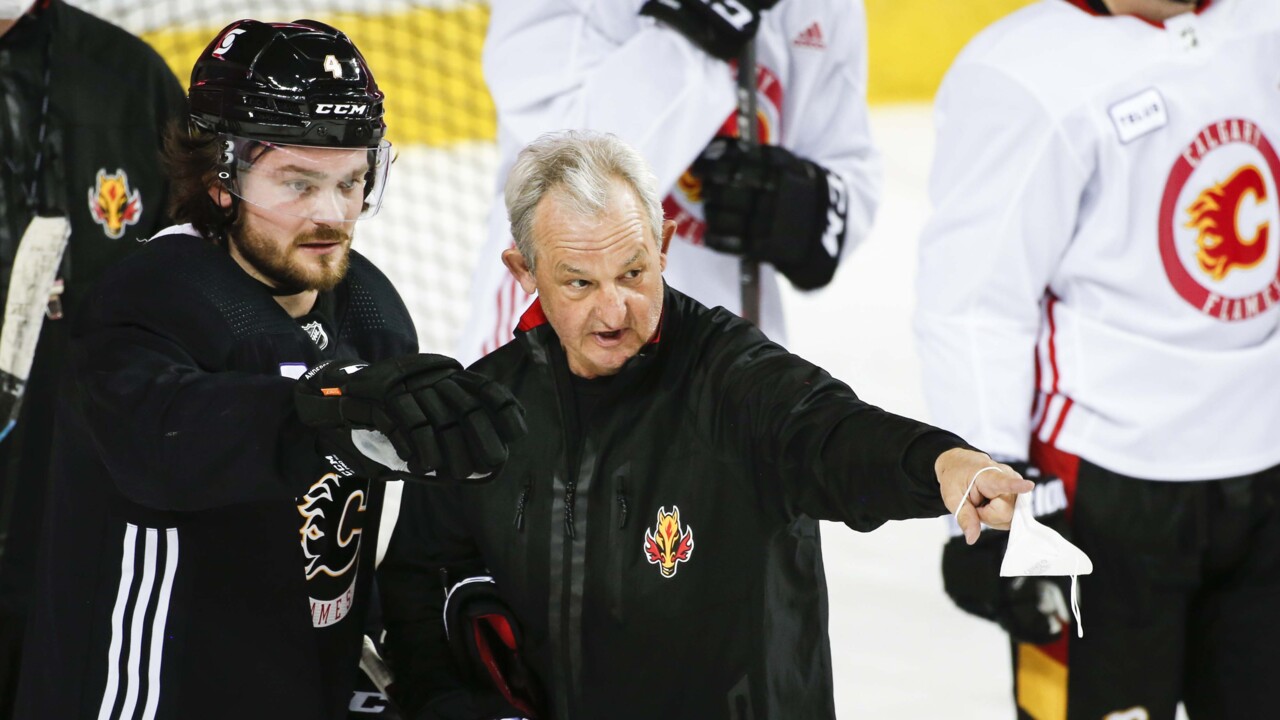 Why Darryl Sutter is right coach to get Flames on track – Sportsnet.ca

5 bold predictions for Vikings against Seahawks