Houston offered Correa a six-year, $120 million deal two weeks ago, per various reports. While it’s unknown how the slugger or his agent responded to said offer, it likely didn’t go over well.

Correa is said to be looking for a deal somewhere at least in the $200 million range, if not more. The Astros shortstop is the face of the franchise at this point — especially after losing George Springer — and if Jim Crane would like to keep it that way, he needs to significantly up his offer.

The 26-year-old is coming off a disappointing 60-game regular season, in which he hit .264 with just 25 RBIs. While respectable, those aren’t the kind of numbers the Astros would expect out of their highest-paid player.

The Houston Astros want Carlos Correa to prove his worth

Correa offer of $120M for 6 years didn’t even spark dialogue with Astros. Looks almost certain to become a free agent at this point. Only 26, Correa is 7th alltime with 50 postseason RBIs and tied for 9th with 17 home runs. https://t.co/GmhXVCvciM

This will either go one of two ways for Houston. Either Correa plays up to his All-Star potential and earns the entirety of whatever contract he’s demanding, or he flounders a bit, instead peaking trade interest around the July deadline. Either way, it’s not really a preferable result for the Astros.

Had Crane been smart, he could have paid Correa while his value is down, rather than waiting for the alternative. Correa played out of his mind in the 2020 postseason, proving he’s ready to take the mantle for a team largely hated around baseball for the 2017 sign-stealing scandal. Now, he’ll get a chance to prove himself with everything on the line.

Divorce seems likely, whether that was Crane’s intent or not. 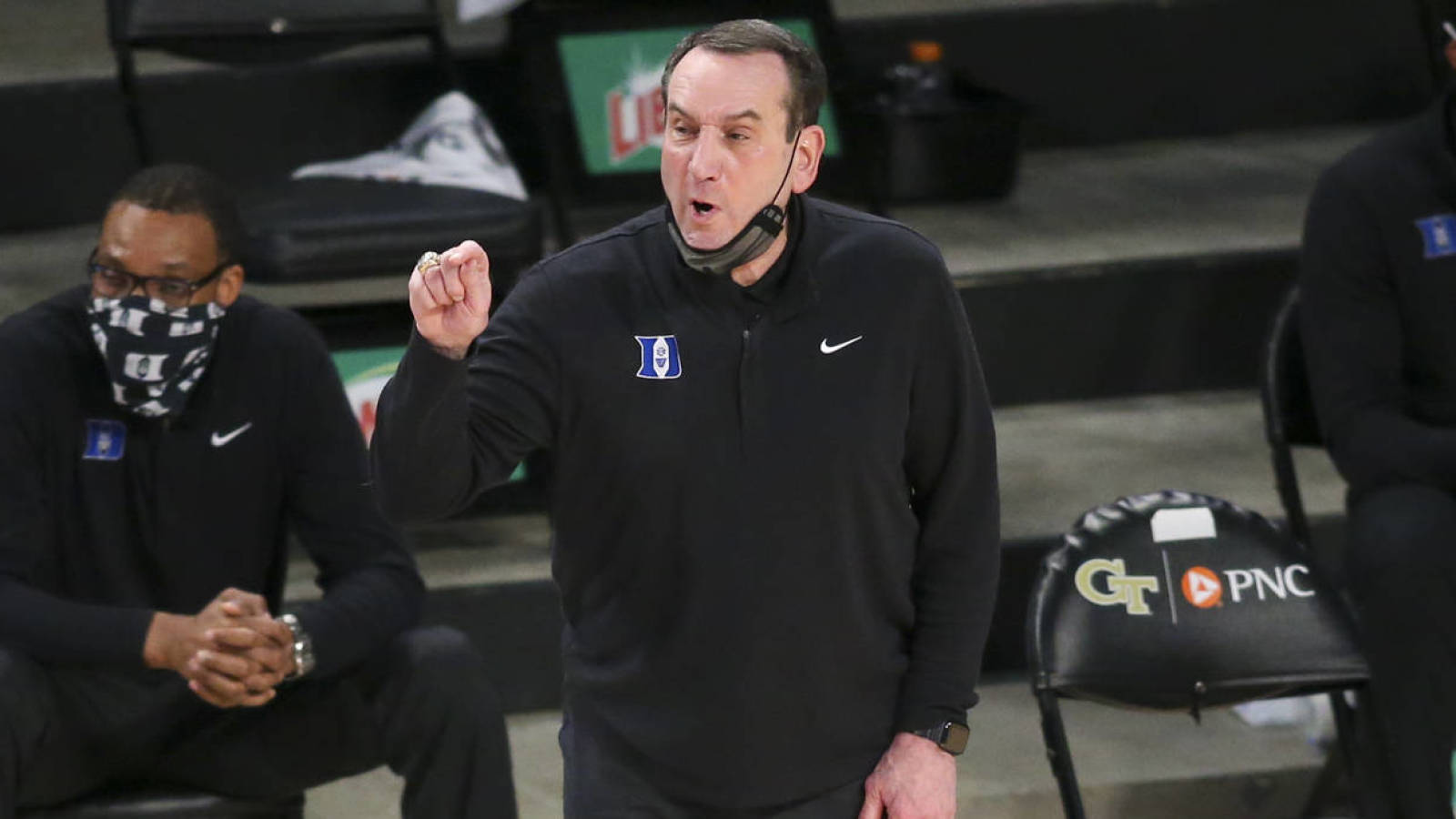 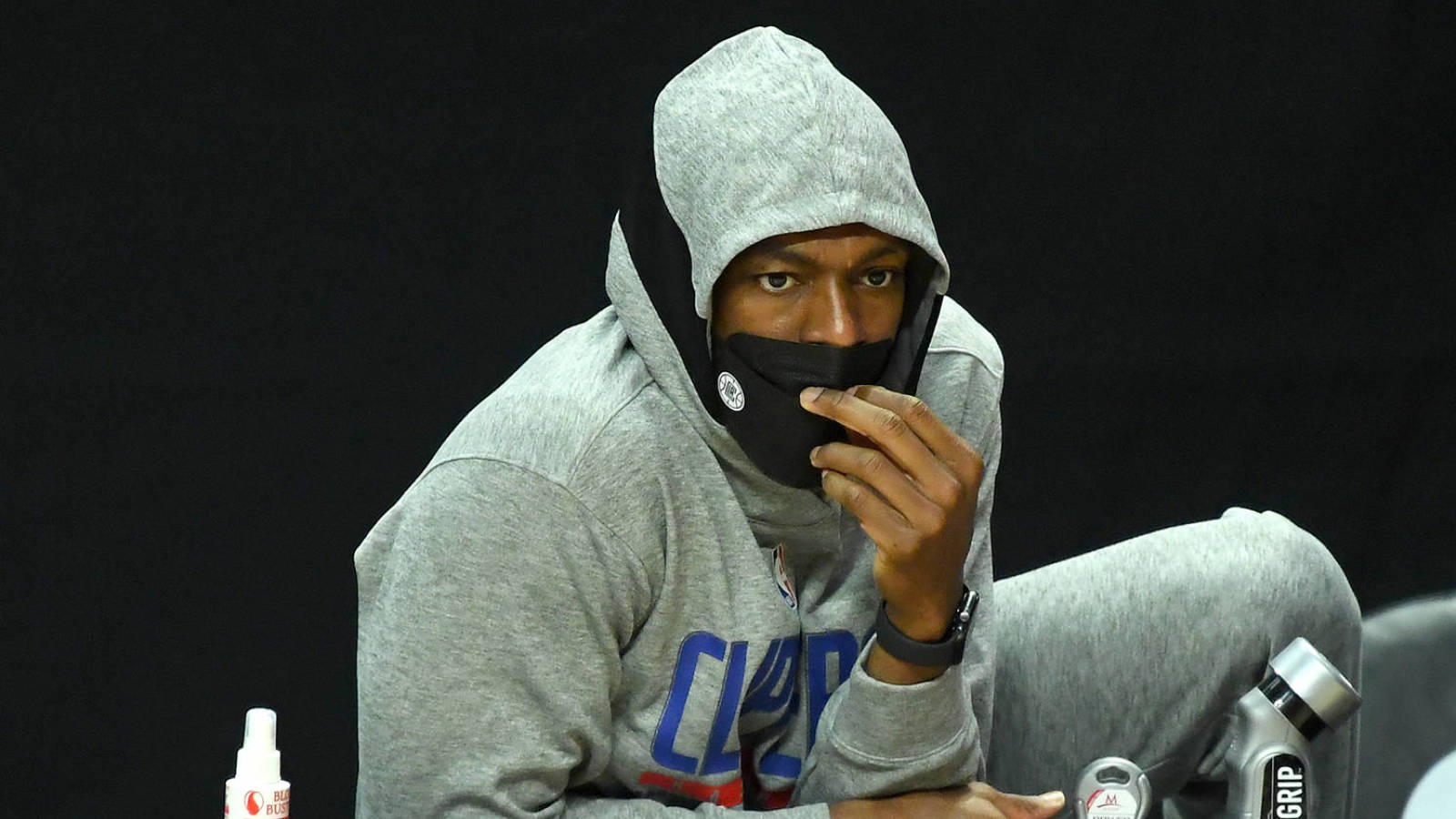 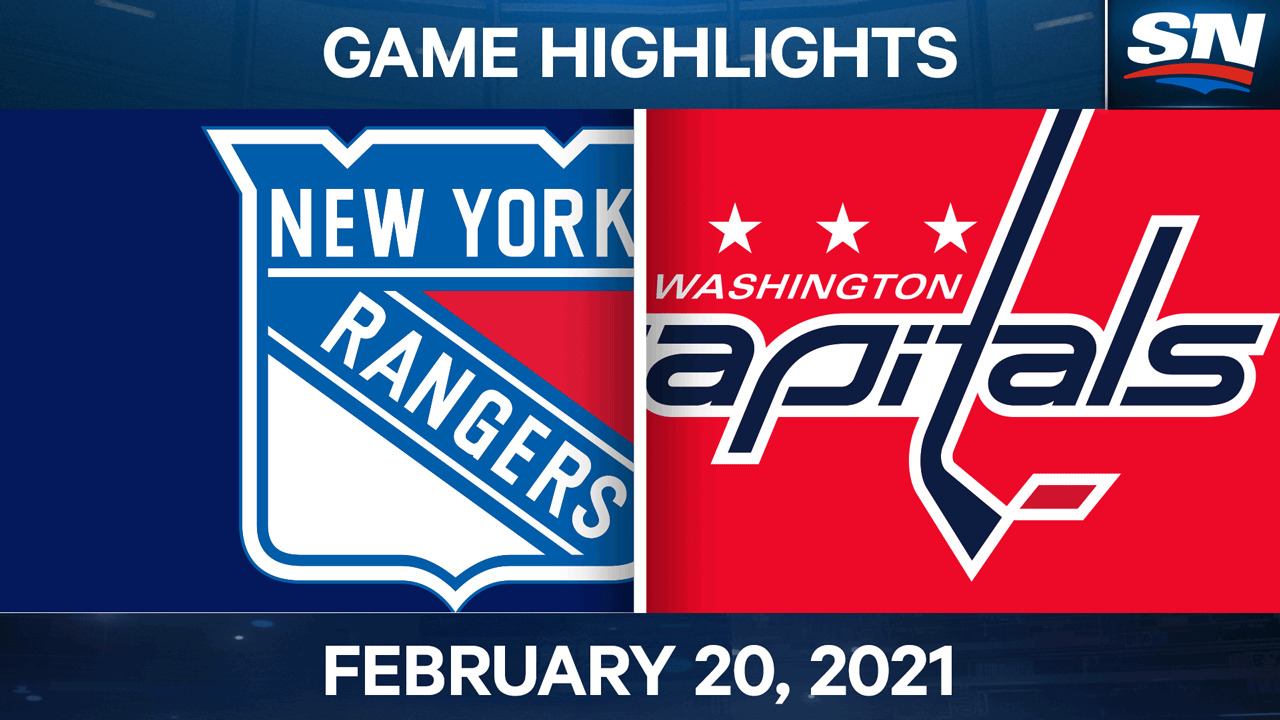